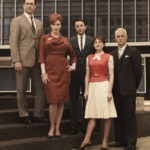 Mad Men: what makes this show so great?

Keith Mulopo reviews the show Mad Men, and reveals why, even five years since its final episode, it is still well worth the watch
Read More 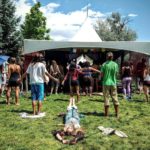 Released on the same day as The Beatles’ White Album, at the apex of the Vietnam War, The Kinks Are The Village Green Preservation Society was a commercial failure as it didn’t even chart. Nonetheless, time was on its side; this project proved inspirational in the formation of the Britpop movement during the mid-nineties, and has rightfully since garnered wider critical acclaim.
Read More 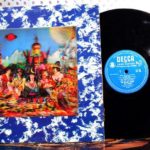 The Rolling Stones’ Their Satanic Majesties Request – was it as bad as they said?

Fresh off releasing their first great album Between The Buttons (1967), The Rolling Stones figured they would double down their efforts with the release of Their Satanic Majesties Request in December of 1967. However, upon its release, this album was universally derided for being Sgt. Pepper lite and an attempt by The Stones to cash in on a psychedelic movement that died by the turn of the season.
Read More