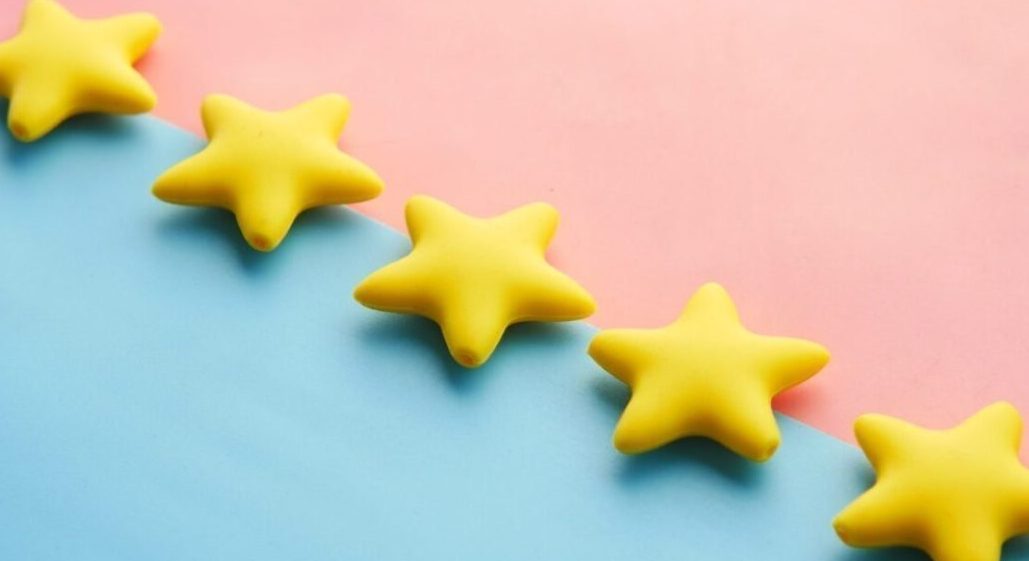 Ratings are tricky. Whenever critics are reviewing art or entertainment, they invariably face the task of putting a stamp at the end of their review – a succinct, memorable sign of approval or distaste. Many feel the five-star rating system suffices. But recently, I’m beginning to realise why increasingly reviewers are pivoting away from such a format.

When I scroll through the Guardian’s entertainment section where all the latest series get reviewed, the star ratings are the most arresting aspect of the page. Admittedly, seeing a show rated four stars or five stars is gratifying with its black-stars-on-yellow-background design, but reading a review of a show that’s rated three stars and a show that’s rated two stars is where the limits of the rating systems become apparent to me.

For instance, take Lucy Mangan’s review of Gordon Ramsay’s newest cooking show Future Food Stars which she gave two stars, and compare that to her review of the Netflix documentary Our Father which she gave three stars. The tone of the former suggests Mangan believed the show lacked any merit whatsoever (“it all feels tired, derivative, [and] pointless”), whilst the tone of the latter suggests the opposite: “an undeniably gripping story” despite the many questions left unanswered. And yet, only a star separates the quality of the two series! This reveals that one of the problems with the system is that the stars reduce the nuances in a review: the difference in the quality of a show that’s two stars and one that’s three stars can be too steep.

…another problem with star ratings is that they can create a false equivalency between the different series reviewed.

Now, arguably Mangan’s feelings on a programme are heavily dependent on the emotional investment she has with the concepts involved, her inherent TV show preferences, and her expectations of a series with its constituent parts considered. This is true – which is why another problem with star ratings is that they can create a false equivalency between the different series reviewed. I face this whenever considering my favourite pieces of entertainment and reviewing them with a rating system. I probably would rate Breaking Bad and Peep Show both five stars, but does that mean these shows are comparable – no way! This is why I struggle to do a ranking of my favourite albums, films, or TV series because there’s no real way to order them in quality at that point (I don’t subject myself to mediocrity). For what it’s worth, people can glean that the judgement on art and entertainment is contextual, however, it doesn’t stop established critics from having to occasionally clarify the meaning behind their scores to quell the confusion.

Movie critics like Jeremy Jahns implement a different rating system, a system more nebulous and vibe based. Though there are ratings that are clearly defined to be great (“awesometacular”) and awful (“dogshit”), the ratings in-between allows for the natural uncertainty that comes with defining your experience with art. Even he has on record questioned the viability of a rating, since all you need to know of someone’s take on something is the words they used to describe and explain it.

I would be lying to say that I bother consuming anything that is rated poorly by a critic I trust.

Though I see why the star-ratings have been a staple of reviews. Especially now with our ever-decreasing attention spans. I would be lying to say that I bother consuming anything that is rated poorly by a critic I trust. Yet I do believe stars can sell a review short, let alone a whole piece of entertainment. In my own reviews, I tend to not bother with a rating because hopefully the title (if not the review itself) can inform the reader of how I value something.

Perhaps when it comes to reviews, we must concede that a critic is simply stating their level of enjoyment. Now it’s not to say there aren’t objective standards to art because there is: form is a thing! But, at a certain point, how someone feels about a form of art or entertainment, once it checks off the fundamentals of its respective genre or mode, is subjective and informed heavily by what they like, dislike, and ultimately know. Maybe the stars we see given to something should be viewed with a soft glance, an acknowledgement that it’s just there out of convention and that the true essence of one’s opinion on a TV series, for instance, is the substantial text that supports it.