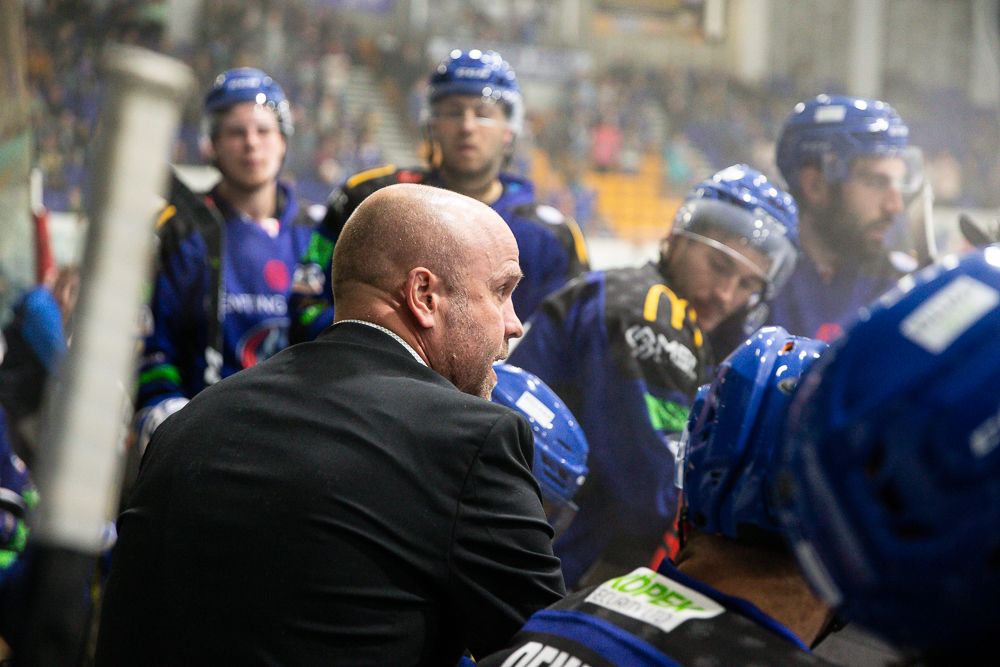 Janne Kivilahti, Coventry Blaze’s final signing of the autumn, will not make his EIHL competition debut this weekend (9-10 September), The Boar Sport can confirm.

Although the 29-year-old Finn is unavailable for Coventry’s upcoming Challenge Cup double-header against the Cardiff Devils, the Skydome Arena outfit is “hopeful” that he could feature against the Belfast Giants on 17 October.

“We’re very happy to get Janne on board,” Blaze head coach Danny Stewart said on Tuesday (5 October). “He’s a very skilled player that has produced everywhere he has been.”

“He will bring speed and skill to our line-up; an area we feel we need a bit more of. He will certainly help us create more offence both five-on-five and on the powerplay.”

The 5’10” winger made his senior debut with HCK in 2012/13, registering two assists in ten regular-season appearances in the Finnish second division. He became an established figure in the team a year later, notching 18 points (eight goals, 10 assists) in 40 appearances.

Kivilahti ended his time in Finland following the 2017/18 season, leaving his homeland with 131 points (58 goals, 73 assists) in Mestis 197 regular-season games. A year earlier, he won a bronze medal with Espoo United.

After arriving in Sweden in 2018/19, the left-shot winger registered 33 points (19 goals, 14 assists) in 77 appearances second-tier appearances. Kivilahti also has 57 points (25 goals, 32 assists) to his name from 54 third division games. 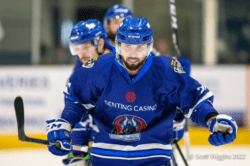 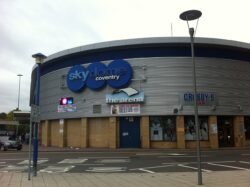 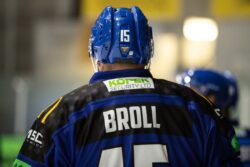