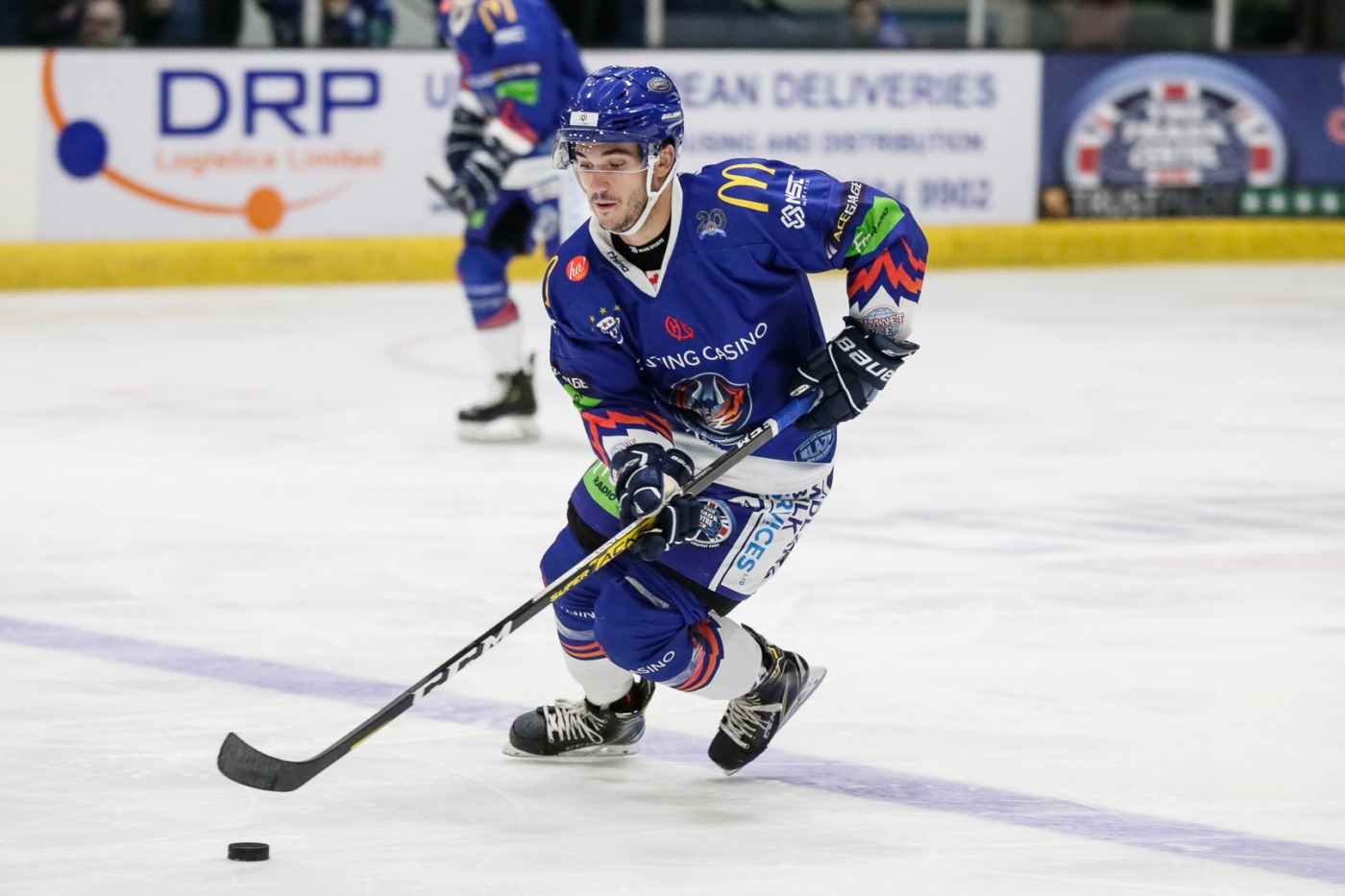 Canadian forward Johnny Curran has become the second import player to re-commit to the Coventry Blaze, joining goaltender C.J. Motte in returning to the Skydome Arena for the 2021/22 season.

Of Curran’s re-signing, Blaze head coach Danny Stewart said: “Johnny came in and had a great rookie season for us. We love his speed and skill, and feel he can play a bigger part this season.

“He was on and off our powerplay last season and still managed to put up good numbers. He will get a chance to consistently play there this coming season, and we believe he will produce.

“He made a good transition to the pro game, and we believe he will bring even more in his second season on and off the puck.”

However, with the 2020/21 season cancelled in the UK, Curran returned to North America last term, putting up 20 points (10 goals, 10 assists) in 25 regular-season appearances for the Knoxville Ice Bears in the SPHL.

A stalwart of Niagara University’s NCAA programme, Curran made 131 appearances and accumulated 55 points (26 goals, 29 assists) during a junior career that saw him earn the associate captaincy of his college team.