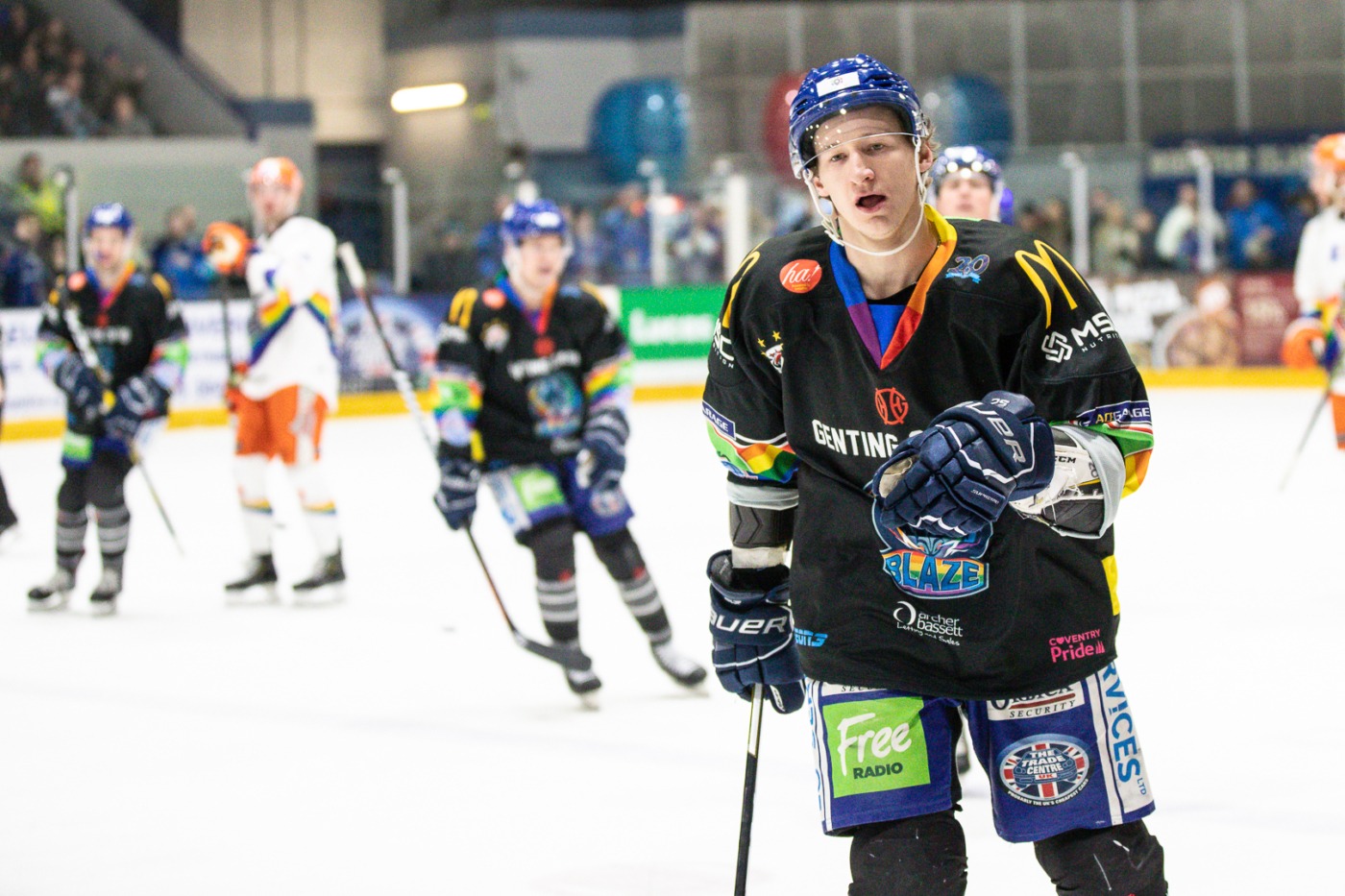 American defenceman Dillon Eichstadt has come out of retirement to sign a one-year contract extension with the Coventry Blaze.

The 27-year-old blue-liner registered 29 points (four goals, 25 assists) in 47 regular-season games with the Blaze in 2019/20, his first year as a professional.

“When we found out Eichs wanted to play again, we jumped all over it,” Coventry Blaze head coach Danny Stewart told the club’s website, “he was great for us in his rookie season.”

“He adds to our already mobile D-group and adds some continuity back there. He’s an elite skater and puck mover. He has the ability to play all situations and we felt will be even better in his second season.”

Eichstadt arrived in Coventry directly from the NCAA, where he spent four years with Bemidji State University, his hometown team.

In 134 NCAA appearances, the left-shot defenceman posted 32 points (six goals, 26 assists) and was twice named to the WCHA All-Academic team.

A regular part of their league-leading penalty-kill, Eichstadt was a key player as BSU was crowned regular-season champions in 2016/12. 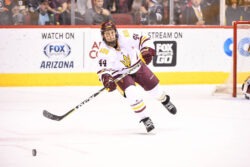 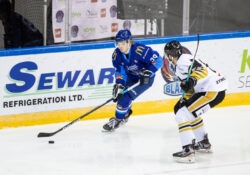