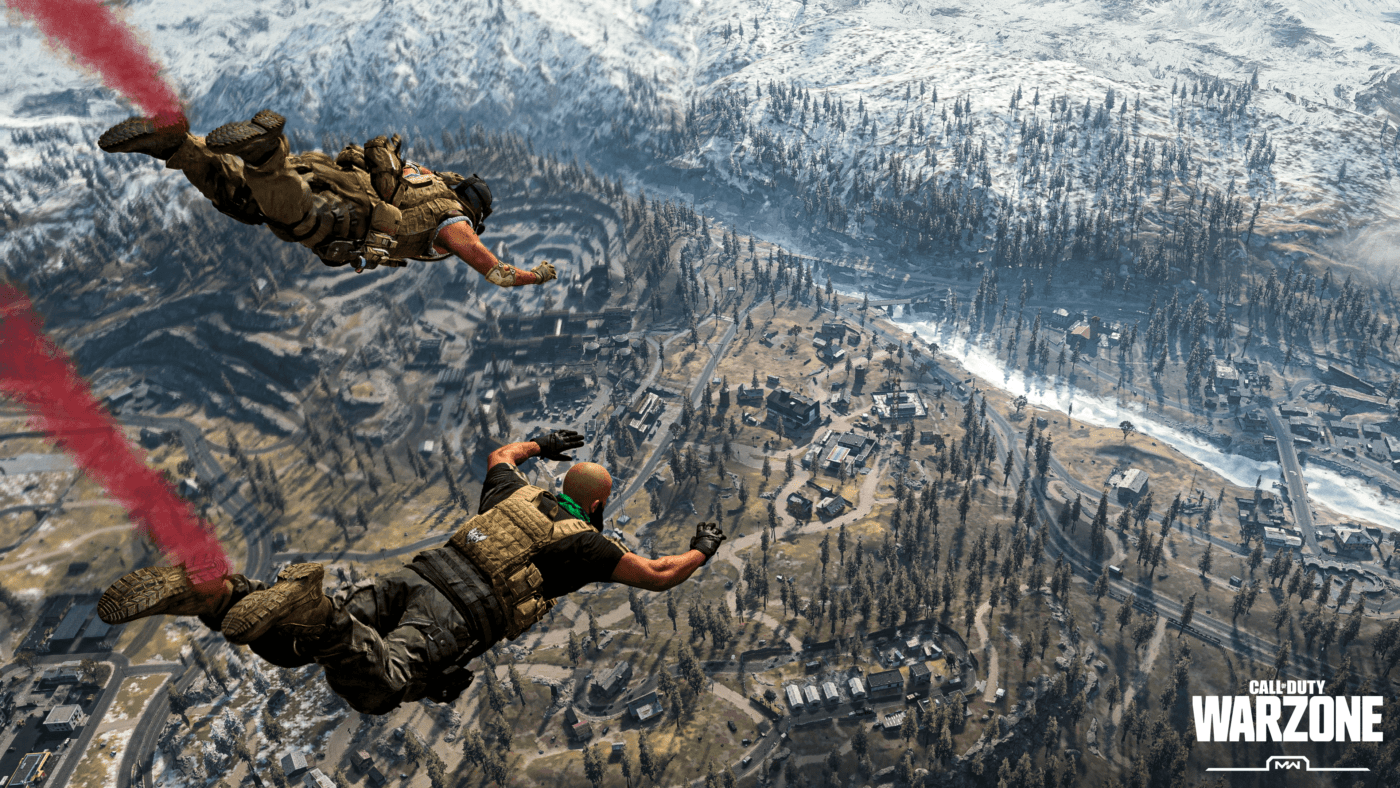 Six months ago, I wrote an article looking at which games were coming out in the upcoming year. Like many other gamers, I was looking forward to the release of some highly anticipated games, many of which had been in the works since the start of the console generation. Now that the dust has settled and we’re somehow approaching the halfway point in a year of absurdity, it’s the perfect time to look back on the last six months of video games.

The one prediction I can smugly say came true was that Animal Crossing: New Horizons would be a huge success and a system seller for more casual fans. This is hardly a revelatory statement, but I would never have predicted its impact since it was released in March. New Horizons benefitted from the perfect storm of a global pandemic, nostalgia for a much simpler time, and a desire for wholesomeness. It’s no wonder the title sold 11 million units in under two weeks.

Of course, when I was writing my article in January, I was blissfully unaware of the damage a new virus discovered in Wuhan would have on the world. Covid-19 has understandably affected the games industry, although most games released since the outbreak were relatively safe from disruption, given they had already gone gold and had mostly been shipped to distributors.

While delaying games to improve them is a practice we should encourage developers to follow, this spring has certainly felt emptier than I expected it would be six months ago

Not every game escaped the virus, however, with minor delays hitting those scheduled for April and May. The Last of Us: Part II – a game facing enough problems already – was pushed back until June, The Wonderful 101 has had to delay its physical release, and the rather dated-looking Fast and Furious: Crosswords that disappointed everyone at The Game Awards is now slated for release in August. As we go further into the year, it is likely more titles will suffer from delays, with developers already warning that remote working and problems with voice acting may disrupt their releases for the holiday season.

Watch Dogs: Legion, Cyberpunk 2077, and The Avengers- titles that gamers have been clamouring for since the 2019 E3 showcases (or in Cyberpunk’s case, 2014) were all scheduled for a Spring 2020 release window that was looking incredibly cramped with AAA games. One by one, publishers announced delays so they could polish the finer details and ensure their games would not suffer the same fate as Fallout 76 or Anthem. While delaying games to improve them is a practice we should encourage developers to follow, this spring has certainly felt emptier than I expected it would be six months ago.

This doesn’t mean we haven’t had some fantastic releases since January. Final Fantasy VIII: Remake finally came out (earlier than expected for many lucky consumers) to critical acclaim and positive reception from fans, while DOOM: Eternal fought the Animal Crossing fanfare on 20 March to launch another solid first-person shooter, albeit with some controversies surrounding music and anti-cheat software since.

New Horizons benefitted from the perfect storm of a global pandemic, nostalgia for a much simpler time, and a desire for wholesomeness

On the multiplayer side, Call of Duty: Warzone has stolen much of Fortnite’s Battle Royale capital, recently passing the 60 million player count and capturing the hearts of many of Fortnite’s prominent streamers, including Ninja and Dr. Disrespect. This is not to say Fortnite is dying, but instead has shifted towards a different type of game: one that serves as an entertainment medium for music concerts and film premieres, as well as gaming. While not yet officially released, Riot’s Valorant looks to be the next big eSport title by – to put it crudely – combining the first-person shooter gameplay of CSGO with Overwatch’s ability system.

Looking forward to the latter half of 2020, I am once again optimistic for the games currently scheduled to release. Ghost of Tshushima is pretty high up on my list of games I’m excited for, as is Destroy All Humans!. With E3 cancelled and now split into individual conferences – Geoff Keighley’s Summer Game Fest and IGNs Summer of Gaming – announcements will now be spread out until September rather than crammed into a week of press conferences in LA, much to the delight of game journalists who will no longer be barricaded inside stuffy hotel rooms frantically writing up announcement articles. Who knows, maybe we’ll finally get Pikmin 4?