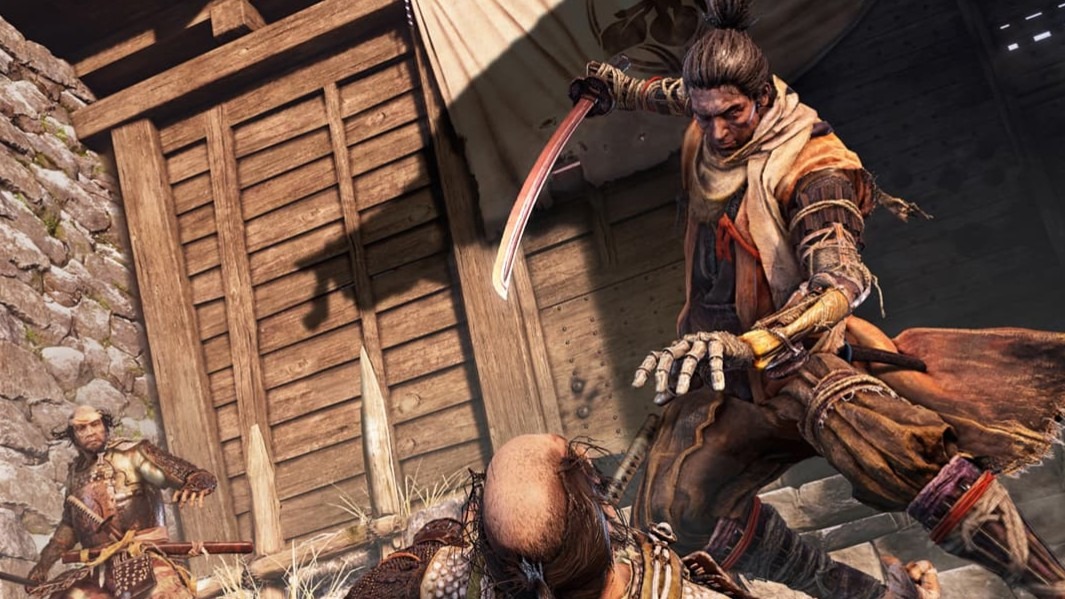 The audience lost The Game Awards 2019

On the 12th December 2019, people from across the UK gathered around their screens well into the night waiting for results to be announced. I am talking, of course, about The Game Awards- an annual event dedicated to honouring the best games of the year.

The winner of the most coveted award, the Game of the Year, went to what many saw as an outsider in the race, Sekiro: Shadows Die Twice. With fierce competition coming from Death Stranding and Super Smash Bros. Ultimate, FromSoftware’s latest title surprised video game fans with its victory. Whilst these fans will continue to debate over which game deserved to win, I think finally recognising the work of Miyazaki, the creator of the Souls series, Bloodbourne and Sekiro: Shadows Die Twice, and his impact on the action genre makes Sekiro’s victory justified.

The biggest winner of the night was Disco Elysium, which picked up four awards including Best Narrative and Best Independent Game. Unsurprisingly, Death Stranding also picked up four awards. In what ends a satisfying arc for Kojima, previously barred by Konami from picking up any awards for Metal Gear Solid, his first solo game also won four awards, in which Kojima won Best Director and Mads Mikkelsen won Best Performance.

The losers of The Game Awards were, unfortunately, the audience. The Game Awards are a highly anticipated event in the gaming calendar, thought of almost as a Winter E3. In previous years, games such as The Outer Worlds, Sekiro: Shadows Die Twice and Death Stranding, all of which were nominated for the 2019 Game of the Year, were first shown off at the show. The largest announcement of the night, the strangely named Xbox Series X, came early in the show, making most of the subsequent announcements feel underwhelming.

The most memorable parts of the show were not the trailers, but the guests asked to announce the winners. As expected, former Nintendo of America president Reggie Fils-Aime stole the show yet again, but this time with a profound speech with fewer memes recognising the importance of indie developers.

These cinematic ‘world premieres’ eventually got repetitive, offering little substance in terms of gameplay or information. The decision to end on the Fast and Furious game that looked severely outdated, whilst understandable after Half-Life: Alyx seemingly pulling out last minute, left a bitter taste in the mouths of all those who endured the show waiting for that big, shocking reveal, only to be left with a poorly animated Vin Diesel. For the awards ceremony to live up to the somewhat unfair expectations it has, Geoff Keighley, host and creator of The Game Awards, should cut back on the number of ‘world premieres’ and focus on fewer, larger games, and press developers for in-game footage rather than cinematic trailers.

You might wonder why this matters if this is supposed to be an awards show, but viewing The Game Awards in the same category as The Oscars or the Grammys, for example, is a mistake. Most of the audience watching the TGAs tune in for the world premieres and big reveals, and so most of the show is spent on these.

What this means, therefore, is that The Game Awards do not feel like a celebration of gaming, as much as they seem like a three-hour advertisement. Many of the awards were announced in groups with very little fuss, with the hosts reading off the nominees and winners away from the main stage. The Fighting Game of the Year, Streamer of the Year, and Multiplayer Game of the Year were all announced this way. Considering the competitiveness and stature of these categories within the gaming industry, glossing over these to give more screen time to another anti-vaping or Samsung advert does not give these awards the respect they deserve.

Given the disappointing announcements this year, it might be time for Geoff Keighley to alter the dynamics of the show instead to celebrate the games of the year, rather than the games of the future.