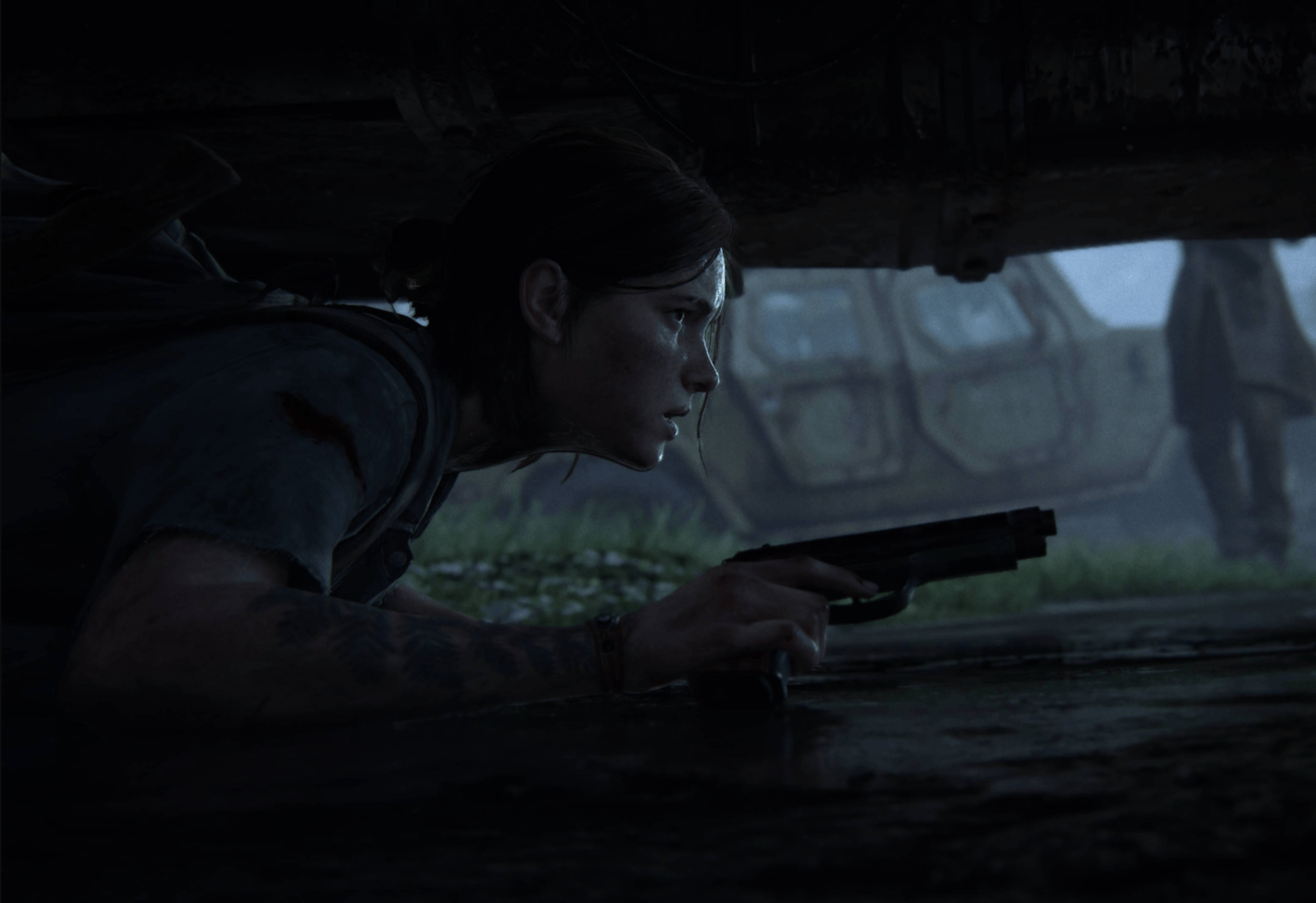 On April 2, 2020, Naughty Dog tweeted that their highly anticipated game The Last of Us Part II would be delayed indefinitely due to “logistics beyond [their] control”, confirming what had been stated on Sony’s Twitter that same day. Despite explaining that the game was “nearly done with development,” they stated “we couldn’t launch The Last of Us Part II to our satisfaction” and were considerably worried that everyone wouldn’t receive the game at the same time. Preorders for The Last of Us Part II have also been refunded, with Sony pulling the game from the PlayStation Store with no further news as to when the game will be fully released for the time being.

This, however, is not the first time that The Last Of Us Part II has been delayed. On September 25 2019, Sony’s State of Play (where Sony showcases new and upcoming PlayStation games) featured a new trailer for TLOU2, exploring the story and finally showing a release date – February 21, 2020. Only a month later, on October 24, Neil Drunkman – the director of TLOU2 and its prequel – posted a blog post on playstation.blog, stating the game was to be delayed to May 2020. “As we were closing out sections of the game, we realized we simply didn’t have enough time to bring the entire game up to a level of polish we would call Naughty Dog quality,” Drunkman explained.

Delays have not been the only concern with Naughty Dog. Recently, an article by Kotaku revealed that employees working late at the studio were almost injured after a pipe fell because of construction work. Due to how late it was in the day, the construction workers assumed employees would be at home, but due to the demands on employees, many frequently stay late to complete the project. “This game is really good, but at a huge cost of the people,” one developer stated, with another explaining that although Naughty Dog does try to take care of you, “the implication is: ‘Get the job done at all costs’”. This has been supported as former staff have now come forward stating the effort to get the demo finished for last September was immense to the extent that “one good friend of mine was hospitalised at the time due to overwork”. Moreover, an animator for TLOU2, Jonathan Cooper, stated on Twitter that Naughty Dog “threatened to withhold my final paycheck until I signed additional paperwork stating I wouldn’t share their production practices”.

This practice of overworking employees in the gaming industry has been a prevalent problem for the last decade. Games such as Red Dead Redemption 2 and Anthem are just a few known for overworking employees, and CD Projekt Red’s chief executive admitted to Polygon “that development crunch [for Cyberpunk: 2077] will still be necessary”. Many have asked how Covid-19 will impact future releases and employee work ethic; although current titles such as Animal Crossing: New Horizons and Doom Eternal, Persona 5 Royal and Final Fantasy VII: Remake all released on time, it is too soon to know whether problems with distribution or production delays will impact the release of Cyberpunk: 2077, for example.

Moreover, Nintendo’s treatment of their employees for Animal Crossing: New Horizons has shown a healthier alternative to approaching a game’s release at this time. The recently released new Animal Crossing title was originally scheduled to release in 2019, but Nintendo later made the decision to delay the game to March 20, 2020. Elaborating on this delay, Nintendo of America President Doug Bowser stated it was so “employees have good work-life balance”. Many were quick to praise Nintendo’s approach and their prioritisation of their employees over the product. Animal Crossing: New Horizons was released March 20 and is recorded as the fastest selling switch game in the UK and has sold over 2.6 million physical copies in the first ten days in Japan. It has also received overwhelming positive reviews with Metacritic giving it a 91/100.

Nintendo has proven that during these uncertain times you can release both a financially and critically successful game without jeopardising the wellbeing and health of their employees. Because of this, maybe we should start asking if Naughty Dog’s treatment of its employees really can be considered “Naughty Dog quality”.