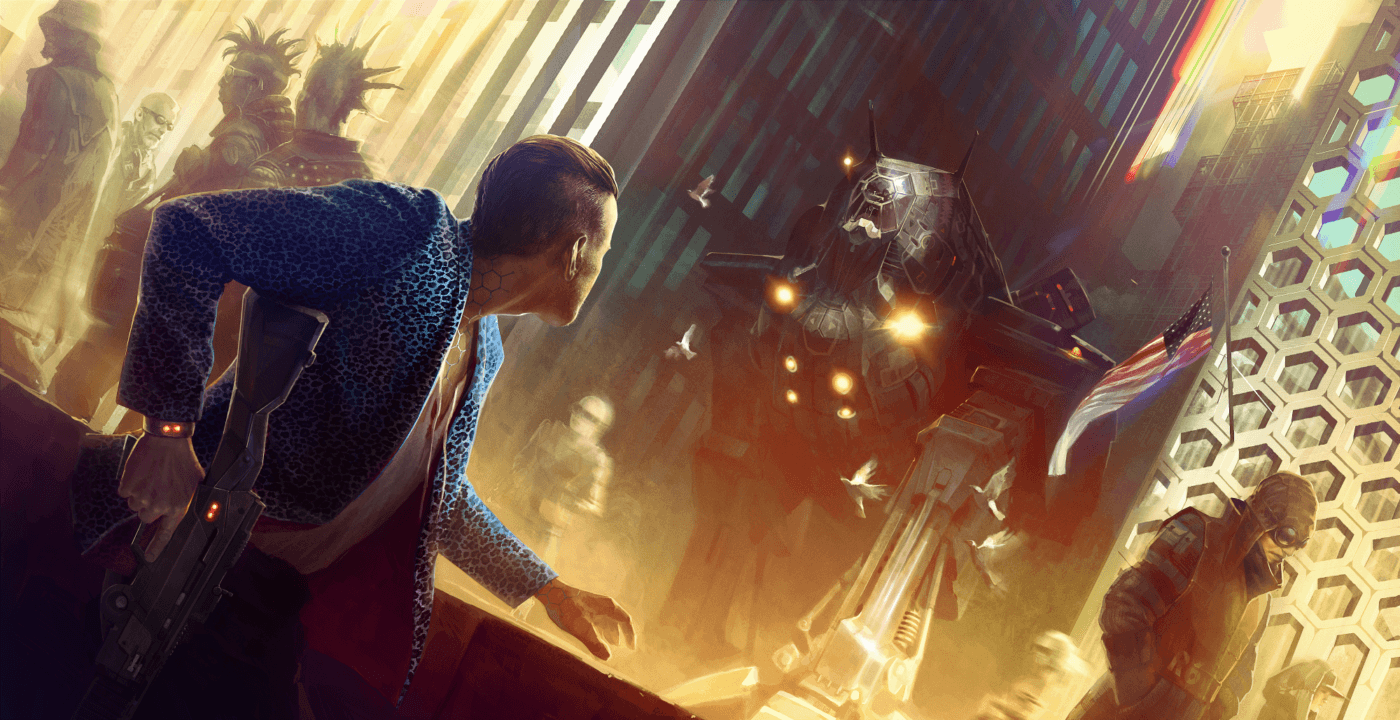 2020 vision: the games you’ll be seeing this year

2019 has been a strange year for gaming. Unlike previous years which had Breath of the Wild or God of War, there is no defining title for 2019. There were some fantastic games released over the past twelve months but 2020 looks to have a better line-up already, hopefully with some hits to knock it out of the park.

Most of the games we already know about are to be released in spring. There are a plethora of exciting new titles coming in March, and I will not be alone in already preparing for the damage both my bank account and essays will suffer.

The latest instalment in the Animal Crossing series, Animal Crossing: New Horizons, is probably the most anticipated Nintendo Switch title since Super Smash Bros. Ultimate. Promoted by Tom Nook as a Desert Island Getaway Package, New Horizons will be sure to attract hardcore Nintendo fans whilst also appealing to those who do not know their Link from their Zelda but love the comfy nature of the Animal Crossing gameplay.

The VR exclusivity could see the game flop

Moving away from the Nintendo Switch, CD Projekt Red’s long-awaited return finally arrives in the form of Cyberpunk 2077, a futuristic RPG set in the dystopian metropolitan of Night City starring Keanu Reeves. CDPR is one of those few developers alongside Platinum, FromSoftware, and NaughtyDog that are highly revered and trusted by fans who are still reeling from the magnificence that is The Witcher 3: Wild Hunt. Cyberpunk started its development in 2013, before the release of The Witcher 3, and so I am confident it will be a well-polished title that will fulfil the high expectations fans have set for the game, rather than a rushed cash-in on their previous success.

With Half-Life 2 celebrating its 15th anniversary in 2019, it is no secret that fans of the series have pleaded with Valve to release a third instalment to this classic, and in 2020, it is finally coming, sort of. Half-Life: Alyx is a VR game set in between the first and second Half-Life games featuring “all the hallmarks of classic Half-Life” and some familiar characters from the originals. The choice to develop this anticipated title solely for VR consoles is a bold one by Valve. It could help to boost the popularity of the technology and take it into the hands of more gamers, or the VR exclusivity could see the game flop and damage the hard-earned reputation of Half-Life as one of the best PC games of all-time.

2020 also marks the launch of the next generation of consoles

The Last of Us 2 and Watch Dogs: Legion were both slated for launch in early spring, but after conveniently timed delays, these two sequels are now expected to hit stores in May and June, respectively. TLOU2 follows on from its award-winning predecessor, set five years after the events of The Last of Us whereas Watch Dogs: Legion seeks to redefine the open-world genre by allowing you to recruit and play as any NPC found on the streets of London. As frustrating as these delays may be for fans, they will allow for developers to finely tune and fix any bugs in what both look like potential Game of the Year contenders.

Moving along from video games themselves, 2020 also marks the launch of the next generation of consoles. Not a lot is known about the Xbox Series X and the PlayStation 5 aside from their launch period of Holiday 2020, but leaks and interviews suggest they will both include substantial processing upgrades, some neat features and backwards compatibility. With the PS4 winning the previous console war and the Nintendo Switch continuing to surpass expectations, will Microsoft and their collection of newly acquired games studious be able to retake control of the console market?

Many of the games that will launch in late 2020 have not yet been announced, and so much of what is expected to release comes from speculation. Breath of the Wild 2 is perhaps quite a bold prediction for a potential title in this holiday window but Nintendo is yet to confirm any games for the holiday season and given the announcement of Breath of the Wild 2 at E3 in 2019, I think there is a strong possibility that a sequel to the 2017 Game of the Year could be Nintendo’s shock reveal in the E3 Nintendo Direct.

There are so many more upcoming games that I could have mentioned in this article, and so it was quite hard choosing a select few to recommend. Honourable mentions for 2020 also go to DOOM: Eternal, Final Fantasy VII Remake, Ori and the Will of the Wisps, LEGO Star Wars: The Skywalker Saga, Ghosts of Tsushima and Sports Story. The number of prominent games set to release in 2020 already surpasses that of 2019, and so I am looking forward to a great year of gaming.