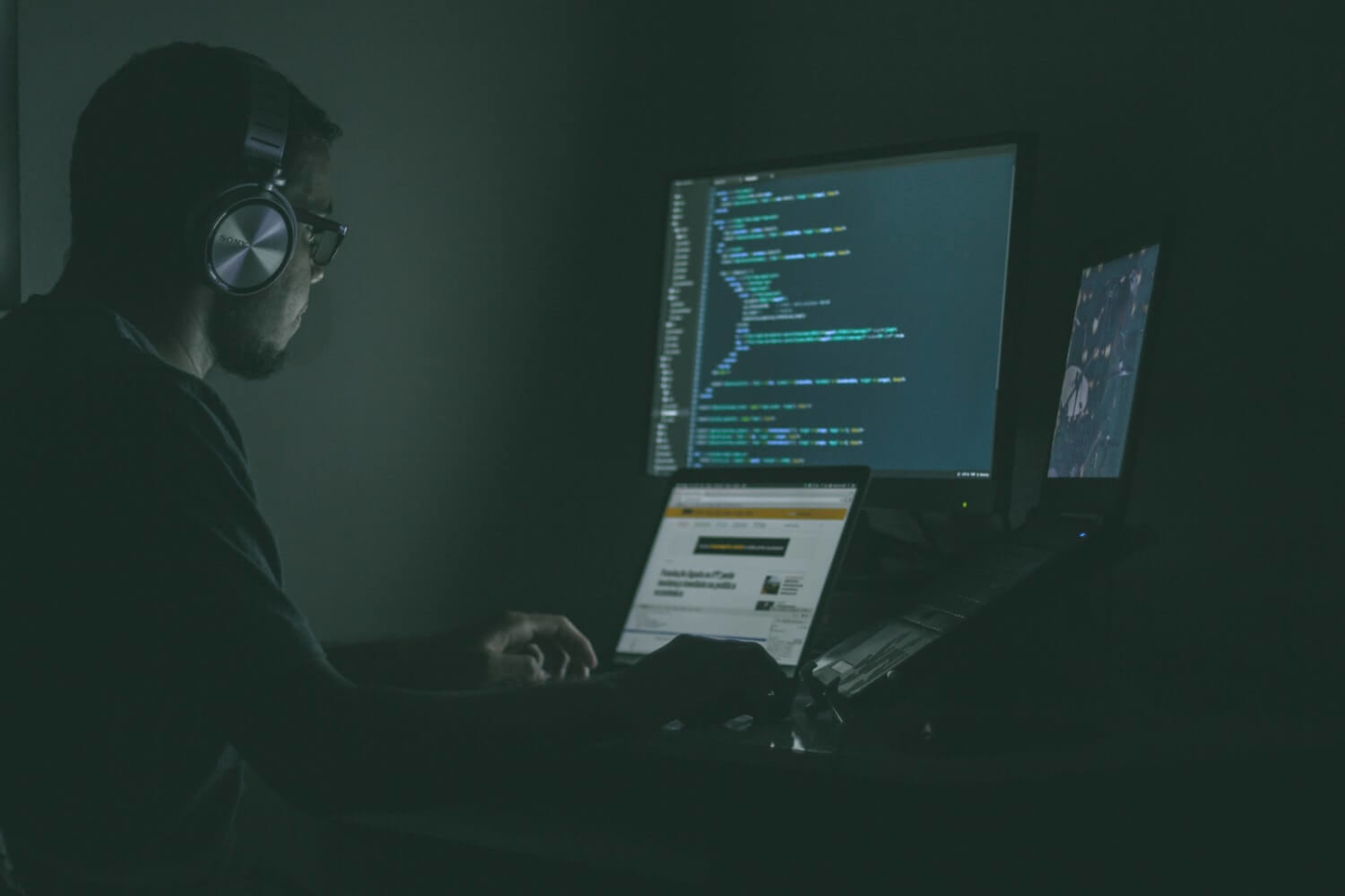 It’s easy to glance at the recent figures in the games industry and proclaim that the industry isn’t suffering from the Covid-19 pandemic as much as other sectors in the entertainment industry, and to some extent this is true. As people spend more time inside, they are rediscovering the joys of playing games – either playing through their backlog or picking up new titles to pass time in lockdown. For Nintendo, the release of Animal Crossing could not have gone better – all you need to do is try to buy a Nintendo Switch online to see how much Tom Nook’s island adventure has taken the world by storm.

Granted, it’s not all an island paradise in the games industry. Whilst recently released games that are benefitting from everyone’s newfound leisure time were likely completed months ago, titled slated for launch in the latter half of 2020 look likely to suffer. I fear that games studios will feel the impact of Covid-19 at a later date when rushing to complete titles aiming for launch later this year, many of which have already faced delays, to ensure their release makes use of the highly profitable holiday season. Like most other companies, gaming studios have closed their offices and are adjusting to working from home to contain the spread of the virus, leaving already overworked employees to quickly adapt to a new routine working from home and finish their projects on time.

To see how developers were coping with the changes, I interviewed a few members of the Leamington gaming community to see how the pandemic had affected their work-life.

I first asked about how the transition to working from home had affected the game development process, with many studios now utilising communication software such as Slack or Zoom to conduct their work remotely. For Shaun Wall, a UX developer based in Leamington, “it’s the communication round-time that is a pain”, for he has had to adjust to not being able to walk across the room and ask a question to his colleague. Contacting people is not as easy whilst working from home, as others are often “too buried in their work to notice Slack, and even if most people get back within a few minutes, that adds up from the instant nature of being in the same room”.

Neil Armstrong, a Software Engineer Director at a Leamington studio agreed that “communication is definitely trickier.” He added that “typing is obviously slower, and it’s easier to misinterpret what is being said” over the internet, with problems also arising with new employees settling in as “part of being in a team is how you interact with those around you- the lack of ability to socialise is going to create a new dynamic”. Alex Darby, a Tech and Design Director working in Leamington now working permanently from home, sees more of the benefits both inside and outside the games industry with only using Slack and Trello to work on a project. “It saves everyone time, and helps the environment” he noted, adding that “there’s no commute and no fuel burned to move about.”

Alex also stated that he hopes “businesses will see you can be just as productive without having everyone sat at a desk in an office where you can watch”, explaining that he now gets more work done in between school runs than he would have working 9-5 in an office. Shaun also agreed that there is a future for remote working, noting that “the games industry is so volatile” as staff are laid off after the completion of their projects. If there is an option to work from home, people will no longer “have to move between the likes of Guilford, London, Leamington, and Dundee when looking for an inevitable new job”.

There are, of course, problems with a move to a fully digital studio. Alex warns that it can be hard to separate his work life from his home life, admitting he has “real trouble switching my mental machinery off at the end of the day” and is often tempted to finish that final section of code, especially when under time pressures. Shaun agreed that keeping your work setup in a different area is crucial and when using a gaming PC for work “my brain just automatically flips to Steam, or Reddit or whatever”. Shaun also raised his concerns over the setup costs of creating a fully digital studio, with “the technical infrastructure needed to make that happen, the security setup with VPNs, having to police sensitive date outside the office network” all posing serious threats to the stability of a games studio, especially those without the financial backing of a large publisher.

If you want to know more about the work of these developers, you can follow them on Twitter: @Darbotron (Alex Darby), @GH05TED (Neil Armstrong), and @Nomaki (Shaun Wall)