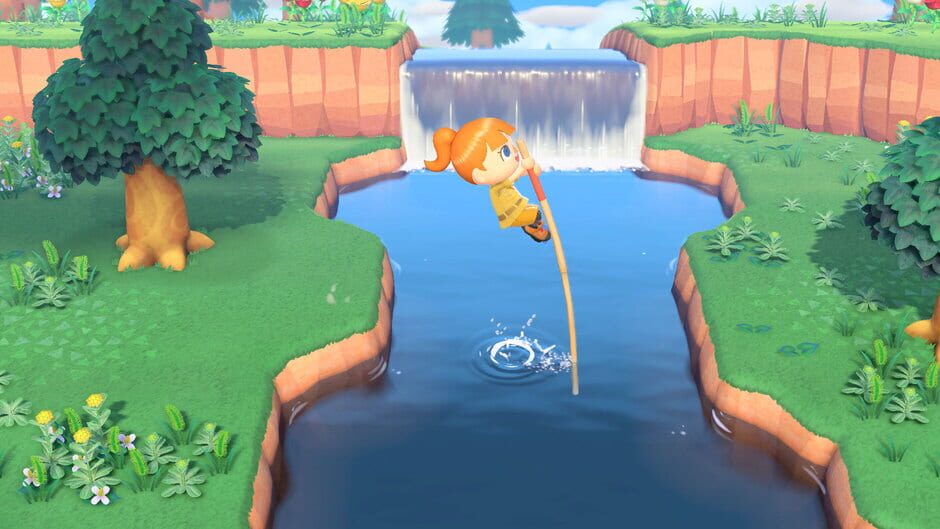 Other than COVID-19, I am sure Animal Crossing: New Horizons is the next biggest item in the news that you’ve seen too much of. I promise you the game is certainly worth the hype and I for one cannot get enough of it. It is a perfect blend of nostalgia and fresh ideas, guaranteed to keep you occupied for hours… or days. Definitely not speaking from personal experience, of course.

From the DS’s Wild World to Pocket Camp, I’ve played almost every version of Animal Crossing. The name of my first town (and current island in honour of my childhood self)  was ‘Florida’, so you can probably guess how young I started playing the game. I was worried the new game would be as tragic as Pocket Camp, but luckily Nintendo has exceeded my expectations.

What makes this game more entertaining than its predecessors is that nothing is handed to you, and I mean literally nothing. For the first few days I couldn’t even reach half of my island, and my tools seemed to break after catching only a few fish or bugs. But this also means there is always something to do. Every day seems to unlock a new aspect to the game and Nintendo are really playing well into the desert island trope. It means certain places, like the Able Sisters’ shop or Nook’s Cranny, are not already present, as the island has started from scratch. You are building the world that you would have started with in previous games.

The best new mechanic introduced in Animal Crossing: New Horizons is the introduction of a crafting system, allowing you to build tools and furniture. It reduces your reliance on Tom Nook, the island’s creator-turned-dictator (known also as “our fearless leader” by his young nephews, Timmy and Tommy). Everything on the island will give out some sort of material useful for DIY, making them pretty easy to obtain. While in the old games, tyres or cans found when fishing were just annoying, they actually have a use this time and can be crafted into things such as a succulent plant. Even the weeds can be useful, or will be bought by Nook’s Cranny, so there’s some actual motivation to pick them up aside from making your island look pretty.

Alongside Bells, the game also introduces a new form of currency – Nook Miles. They are handed to you pretty freely, as you can earn them for literally talking to your villagers. At first, it seemed like this was the only way you could pay off Nook’s loans, but after the first loan, they can only be used to buy bonus items. One of the best things on offer is a Nook Miles ticket, allowing you to visit other islands that are randomly generated. So far the most interesting one I have seen is an island of orange trees, since I have peaches, although I have heard rumours of Tarantula Island. I live in fear. [Editor’s Note: I have visited Tarantula Island, it’s a great way to make Bells!]

The museum has to win the award for the biggest glow-up. I am glad to see the removal of paintings from the museum, leaving fish, fossils, and bugs on display, as I don’t think I ever found one real painting in all my years of playing. Its colour scheme is also much more elegant – the gold plaques labelling each section are fantastic. The aquarium has to be my favourite; there’s a viewing area much like the one you’d find at somewhere like SeaLife, with little circle windows looking into the fish tanks and even a stairway that lets you walk through a tank. Having different levels in the room makes it even more interesting. Little things, such as including seating, fire exit doors and drains on the floor, all add to the realism. You have to admire Nintendo’s attention to detail.

Overall, I really have nothing but praise for Animal Crossing: New Horizons. It is certainly saving me from lockdown boredom. While the game manages to switch things up a bit, with Nook Miles and DIY, it also remains true to its roots and still encapsulates everything I love about the original versions.