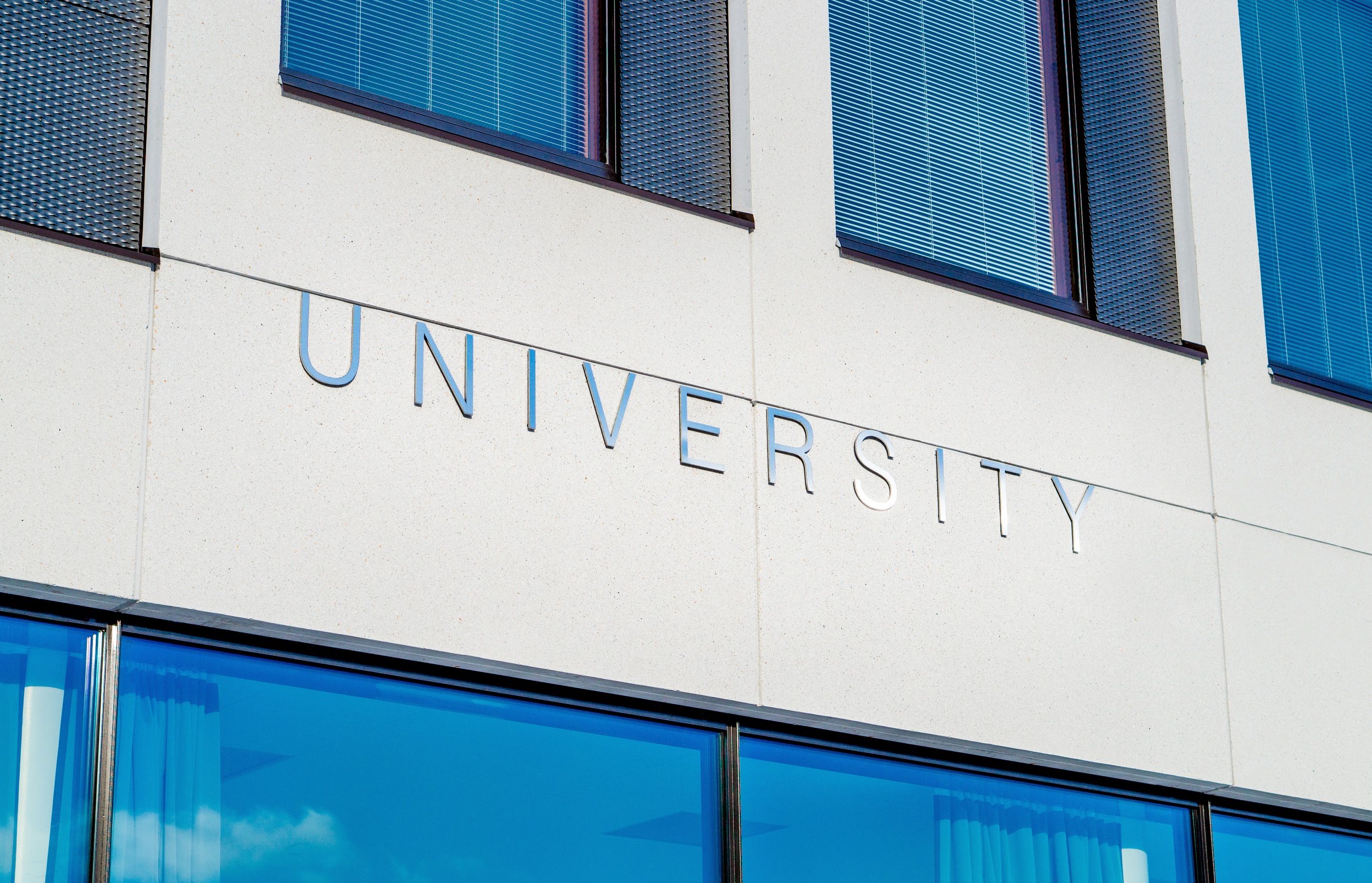 Nick Hillman warns of the growing possibility of institutional failure

Higher Education Policy Institute (HEPI) director Nick Hillman spoke to The Boar about the growing risk of university closures, given existent threats from “fierce competition” between institutions during clearing, a fall in the number of 18-year-olds, and more.

The BBC also reported that number of applicants for clearing was 4% less than 2017, and almost 31% less than the 2011 peak of 186,270 applicants. There were over 15 thousand places offered through this system, and applicants secured around 2% more places than last year in this way.

On A-level results day, 4,000 courses at various top UK universities – including the Russell Group – were still available through clearing. Some universities had over 500 vacancies.

The courses included law, engineering, history and more, which are considered to be “traditionally sought after”. St. George’s, University of London, for example, still had vacancies for medicine. At the University of Warwick, almost 70% of all undergraduate courses were open for clearing.

The BBC explained why this year saw the lowest number of university applicants from the UK: “In the year 2000, when the majority of this year’s cohort were born, there were 604,441 births in England and Wales – 74,665 fewer than last year’s figure of 679,106.”

In particular, the number of applicants who are either male, part-time, or mature have reached a new low, according to The Times.

There were over 29 thousand more applications from 18-year-old women in England than men in 2018. Figures from the Universities and Colleges Admissions Service (UCAS) and the Sutton Trust have also found that more students are opting for apprenticeships instead.

In addition to the demographic drop, the growing number of spaces available through clearing has been attributed by some to the lifting of student number controls in 2015. The removal was implemented to “create a marketplace”, and led universities to expand by increasing student intake.

High school graduates from the UK have cited “extortionate tuition fees” as the reason they are considering to study abroad, with 14% of students in a poll expressing confidence that studying in the UK will bring future financial success.

Although the Home Office has relaxed visa rules for applicants from various countries, international students have been hit by annually increasing tuition fees, as universities try to raise their income.

Overall, universities are beginning to face the threats from demographic decreases, more students turning to apprenticeships and falling interest from UK students, among others.

To find out more, The Boar spoke to Mr Hillman, who wrote in Times Higher Education about potential institutional failure.

Institutions with the most part-time students – such as Open University – will suffer the most financial damage from the decline in part-time applicants. Mr Hillman told The Boar that promoting vocational courses could be a possible solution, but only if the inflow of new students is “truly additional” for the university.

He said: “Some people think that we should get more people on vocational courses by reducing the number of people in academic courses, which would clearly not help financially.

“I disagree with the view that there should be a switch between the number of students going to academic rather than vocational courses, I believe there should be more people going into higher education overall.”

On 23 August 2018, HEPI published a report, “Filling in the biggest skills gap: Increasing learning at Levels 4 and 5”, which suggested that vocational courses could fill in the skill gaps faced by employers. Information about the different levels of qualification can be found here.

10% of adults in the UK have specified qualifications, which is “lower than many other countries”. By increasing vocational courses, mature students will be offered a “better path”.

When asked about a possible stigma attached to vocational courses, which may be perceived as inferior to bachelor’s degrees, Mr. Hillman explained that law and medicine can also be considered vocational degrees, yet they are seen as “prestigious” courses. Hence the definition of a vocational course is important.

He explained that “a distinction between various vocational courses when it comes to Level 4/5 education” should be made.

He added: “There is some stigma in some families, but the argument is not to downgrade: people who stop education at Level 2/3 (corresponding to GCSE/A-levels) should stay and progress to Level 4/5.

“In the history of the British education system, there is a tendency to see academic roots as having more prestige, but then some politicians look jealously to countries such as Germany, who seem to be doing a bit better than the UK in this regard and where the vocational route seems to be more prestigious.”

Despite claims that teenagers are beginning to consider higher education as less important to success, Mr. Hillman explained that the proportion of 18-year-olds getting in to university is “still going up”, and reached a record high this year.

Responding to the decrease in male university applicants, Mr. Hillman said that he is “very worried”. The problem has persisted from the past, according to a HEPI paper he co-wrote on the “underachievement of young men in higher education”.

The 2016 report, which found that “boys typically work less hard at school”, stated that young men are “significantly less likely to enter higher education”, “more likely to drop out”, and “less likely to achieve a highly-graded degree”.

Regarding international students, he said that the Home Office’s target to reduce net inward migration to under 100,000 – which includes students from overseas – should be amended.

He stated that students should be removed from the target, as it constitutes an “artificial barrier” that causes the UK to “lose market share fast”.

If there is one thing that the UK is really good at, that is higher education, so why should this be restricted?

He said: “If there is one thing that the UK is really good at, that is higher education, so why should this be restricted, why should there be artificial barriers in place that other countries do not have?”

He suggested that changing the process of visa applications could help. He gave the “odd questions” students receive during Home Office interviews as one example, which sometimes ask about library opening times, the name of the university’s vice-chancellor, and bus routes.

Mr Hillman also proposed to reform post-study work rules for non-EU students. He said: “They need a job after graduation that meets certain requirements in terms of pay, etc. in order to stay in the country, whereas other countries don’t have rules as tough post-graduation.”

Commenting on the Russell Group, which the University of Warwick is part of, Mr Hillman said that these universities have a “very slim” chance of closing down compared to other universities, due to their “diverse income streams”, “level of research”, and “attractiveness to international students”.