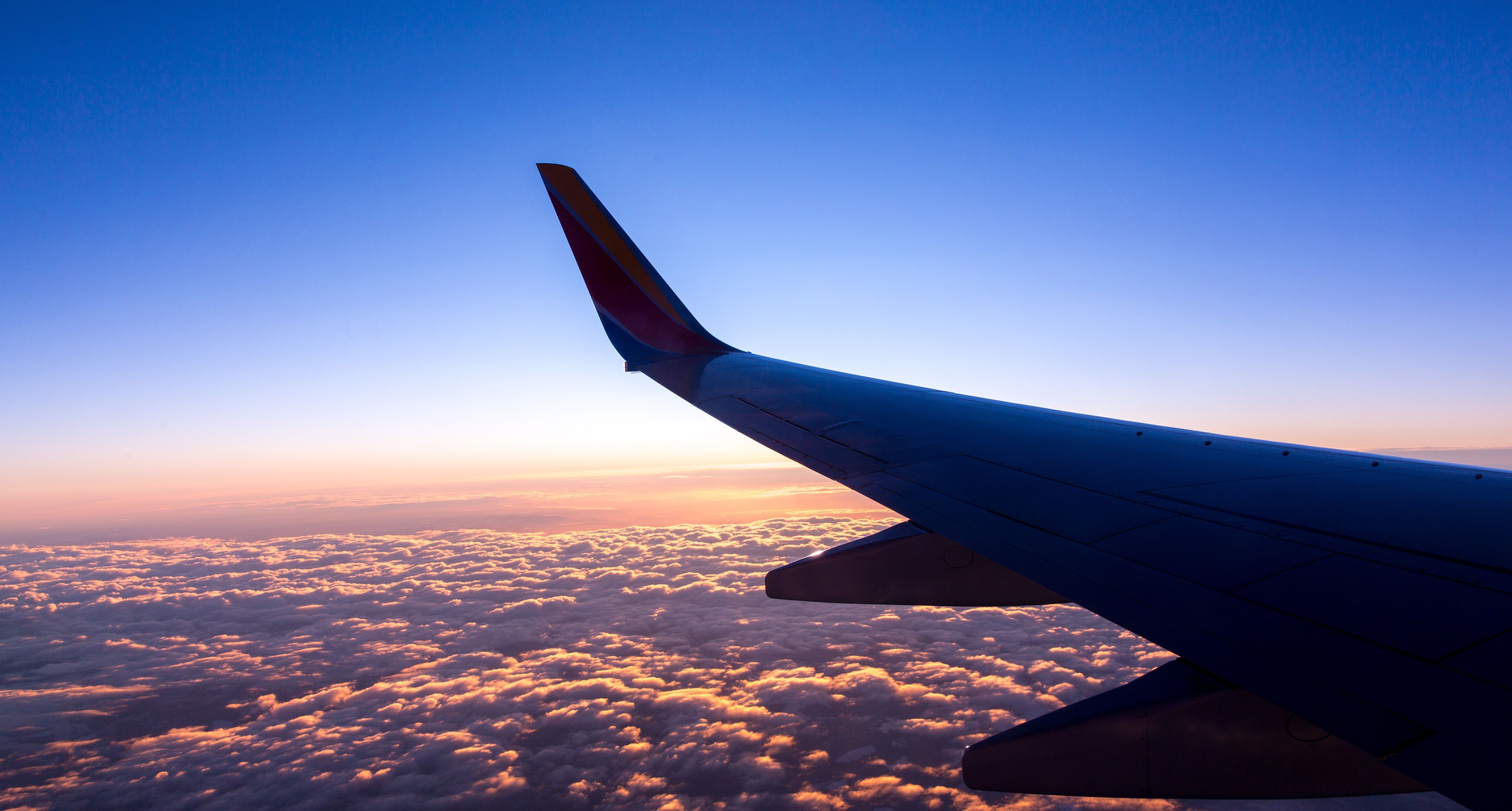 UK relaxes visa rules for students from list of 11 countries

The Home Office has added 11 nations to the list of 28 countries whose students are subjected to a “streamlined” British visa application process.

In addition to China, the primary source of international students for UK universities, Indonesia, Mexico, Thailand, Cambodia, Bahrain, the Dominican Republic, Kuwait, Macau, the Maldives, and Serbia now join Australia, the US, Canada, New Zealand and more that are under the updated policy.

The updated list does not include India. UK universities have seen a fall in applications from Indian students after post-study work visas were abolished in 2012.

In a press statement, the Home Office said: “Students from an additional 11 countries, including China, will be able to provide a reduced level of documentation when applying for their Tier 4 visa.

“All students from these countries still need to meet all requirements under Tier 4 and UK Visas and Immigration reserves the right to request this evidence in full and will do so for a random sample of applications.”

The listed countries are considered “low risk” for issuing Tier 4 student visas. Over 95,000 general students and 4,800 child students that will attend schools in the UK were granted Tier 4 visas this year.

In a written ministerial statement published on 15 June regarding the reform, Caroline Nokes, the immigration minister, said the change “demonstrates the continued focus on improving the UK’s offer to international students”.

Tim Bradshaw, Chief Executive of Russell Group, said: “This is good news. The UK reaps important economic, social and cultural benefits from the international students who study here and we know that a simple and welcoming visa system is key in attracting them.

“China is clearly an important market for Russell Group universities and we are pleased to see other countries on the list, such as Mexico and Thailand, where we expect to see growth in the future.”

He added: “Following announcements this week on new entry routes for international entrepreneurs and the decision to ease restrictions on foreign doctors and nurses, the Home Office appears to be on a roll.

“We hope that the next step will be to take international students out of the net migration target, sending the message that we are an open and global Britain.”

MillionPlus, the Association for Modern Universities, which aims “for more to be done to make the UK a more attractive place to study for international students”, published a press release on the move by the Home Office.

Chief Executive Dr. Greg Walker said: “While today’s announcement is a positive step, there remains ground to make up on our competitor countries.

“We would urge the government to follow this decision with further reform of Britain’s offer to international students, who are hugely beneficial to the UK and to the regions in which they study.

“Taking international students – a third of whom study at modern universities – out of the migration target would likely boost recruitment of these important and valued students.”

The reform by the UK parliament was announced amidst new US visa restrictions for Chinese students implemented by the Trump administration, which renders long-term visas invalid for students entering the country after one year.

The change confirmed during a Senate panel on 11 June will require Chinese students to apply for re-entry and undergo additional screening.