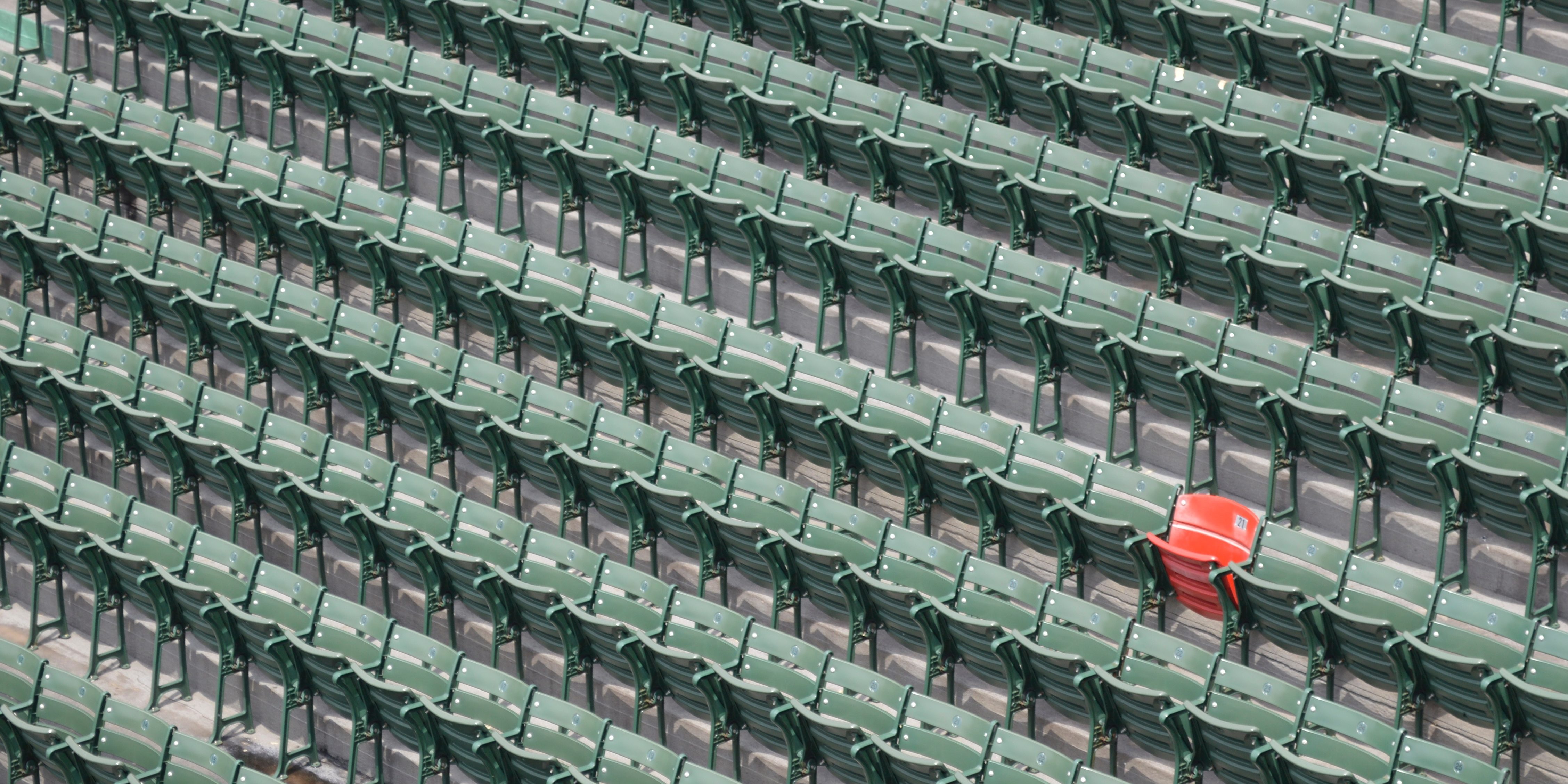 Top universities in the UK including the Russell Group are struggling to fill spaces through clearing, as 4,000 courses are still providing abundant spaces before A-level results day.

This comes after the cap on student numbers was lifted in 2015, meaning universities can choose the number of students they take on. After expanding, institutions were accused of receiving more students in order to increase revenue.

Courses available at Russell Group universities through clearing include Law, Engineering, English Literature and History, which are considered “traditionally sought after” subjects amongst applicants.

At the University of Warwick, there is an increased number of subjects and departments available in clearing this year, including the Centre for Lifelong Learning, Life Sciences and Physics. Last year, Physics was only available through Adjustment.

Dr. Christina Edgar, director of student recruitment and admissions at the University of Sheffield, said that students can “shop around” this year due to the number of prestigious courses available.

Regarding results day this year, a spokesperson for the University of Warwick said: “We won’t have the details until the results are out and clearing opens on Thursday but everyone does expect almost all universities to have more opportunities for applicants in clearing this year.

“This is simply because there has been a demographic drop in the number of 18 year olds, with the result that the total number of UK applications is down by 3.4 per cent on last year to 478,800. That is bound to lead to more opportunities in clearing.”

Following a decline in their population, the number of 18 year olds applying has fallen by 1.6% this year. Overall, this year has seen the lowest number of UK applicants since 2012, when the government raised tuition fees to £9,000.

Bishop Grosseteste University Admissions Manager Andrew Carr described how clearing had changed over recent years. He said: “Clearing used to be like a car boot sale, where you can get some good stuff but not always the best quality stuff.

“Now it’s like the Boxing Day sales – you can get exactly what you would have got a few weeks earlier. But if you leave it too late you only get the XXLs and the XXSs so it is important to get in there early.”