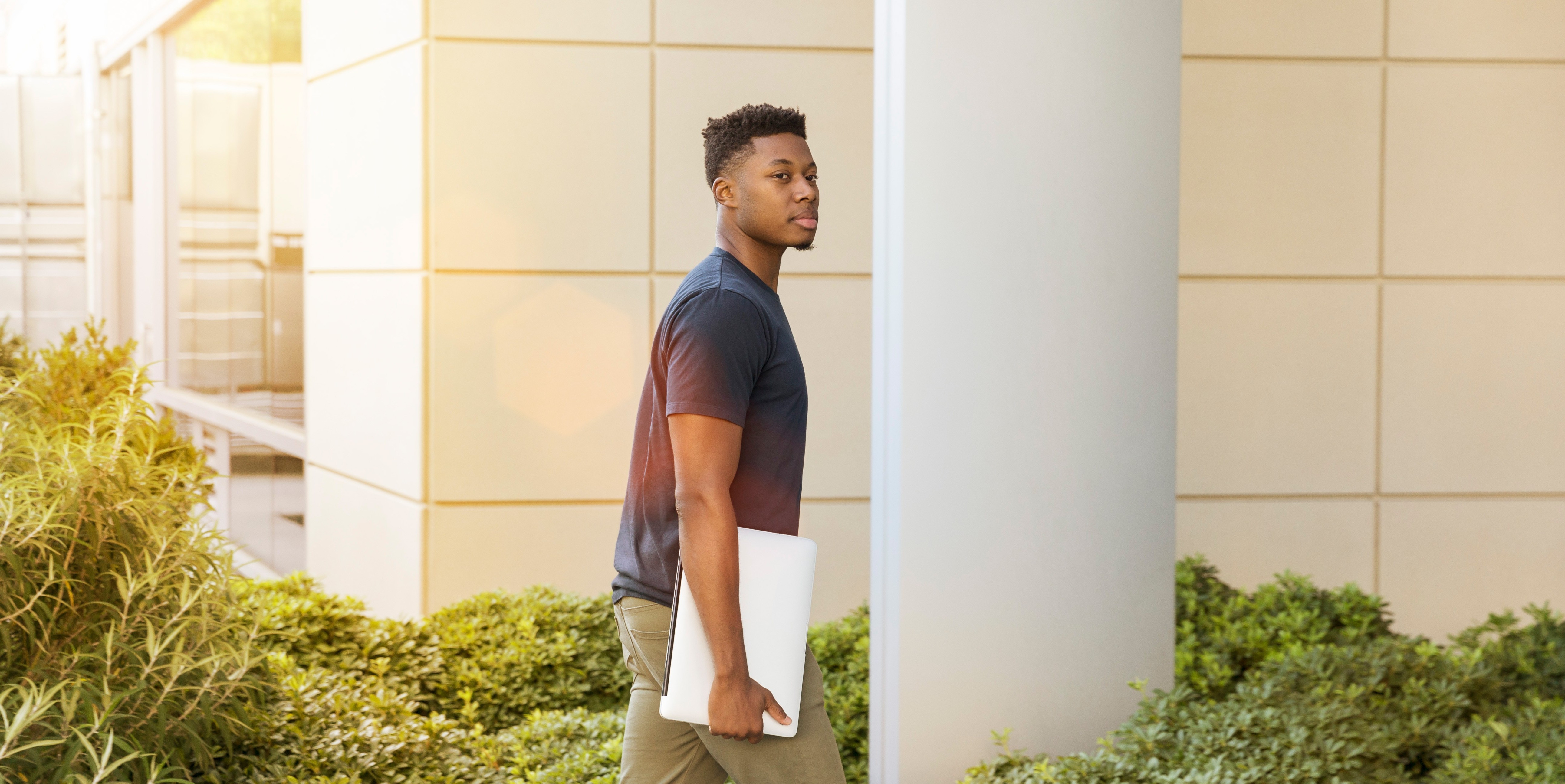 Male university applicants, amongst others, lowest for three years

Universities have been hit by a slump in male, mature and part-time students ahead of A-Level results day this year, according to The Times.

The Times newspaper has reported that the total number of UK university applications has decreased by 3.4% from last year. In addition to this, the head of Universities and Colleges Admissions Service (UCAS) Clare Merchant has expressed that she expects that the number of applicants winning degree course places on results day this August will be “in the order of 2.5% lower” than last year.

Marchant also expressed that, although a degree was “usually worthwhile, university is not for everybody” and in fact claimed that rates of 60%-70% of people going to university “would be the entirely wrong thing to do”.

Instead, the head of UCAS has encouraged more younger people to take on apprenticeships, and has reinforced the importance of parents allowing their children to “follow their passions” without considering the consequences.

According to official reports by UCAS, young women are 36% more likely to apply to degree courses than young men in England, a rise by 1% on last year. Statistics show that there were 29,100 more undergraduate applications from 18-year-old women than men in England in 2018.

In addition, the number of university applications to go to university in the UK this autumn are down by 11,000 on last year. This is despite an increase in international students opting to study in the UK.