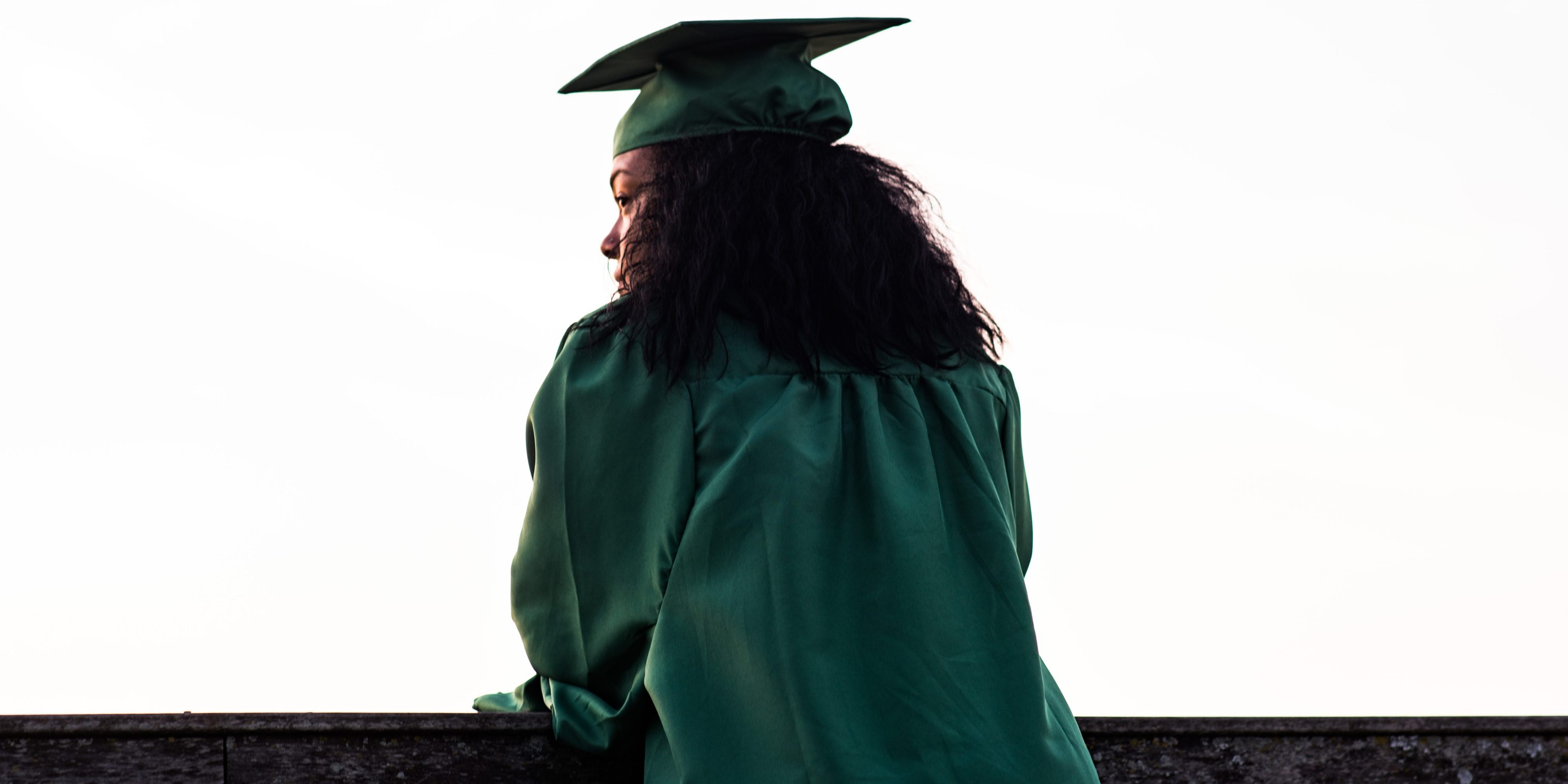 A recent survey conducted by Ipsos MORI for the Sutton Trust found that less teenagers aim to attend university after graduation as compared to 2013.

The survey found that over 75% of 2,381 students between the age of 11 and 16 will hope to go to university after they finish school. Five years ago, 86% of students had this mindset.

46% revealed that they were concerned about the cost of university. Founder of the Sutton Trust Sir Peter Lampl said: “If [young people] go on to university they incur debts of over £50,000 and will be paying back their loans well into middle age.

“In a number of cases they end up with degrees that don’t get them into graduate jobs. On the other hand, degree-level apprenticeships are almost non-existent with less than 10,000 available each year compared with over 300,000 university places.”

He added that there was “no viable alternative to university”. Roy Boffy, former senior adviser for further education, highlighted the downsides of the GCE system and school performance indicators.

He claimed that the secondary curriculum does not benefit the students as the ultimate goal is to solely facilitate the university admissions procedures.

Dion Tickner, a second-year History and Politics student at Warwick, commented: “University is above all else the best arena for development of character (through an academic and social lens).

“Further still, it provides young adults with unrivalled opportunity and potential – regardless of the price tag.”

Dan Nădășan, a third-year Politics and International Studies student, thinks that the costs of higher education are critical. He said: “Sadly, the neoliberalization of higher education has seemingly transformed the choice of going to university into a strictly economic decision.

“But you wouldn’t be a true millennial without having student debt. You’d be missing out on a generationally shared status of precariousness so come on in; don’t miss out the fun!”