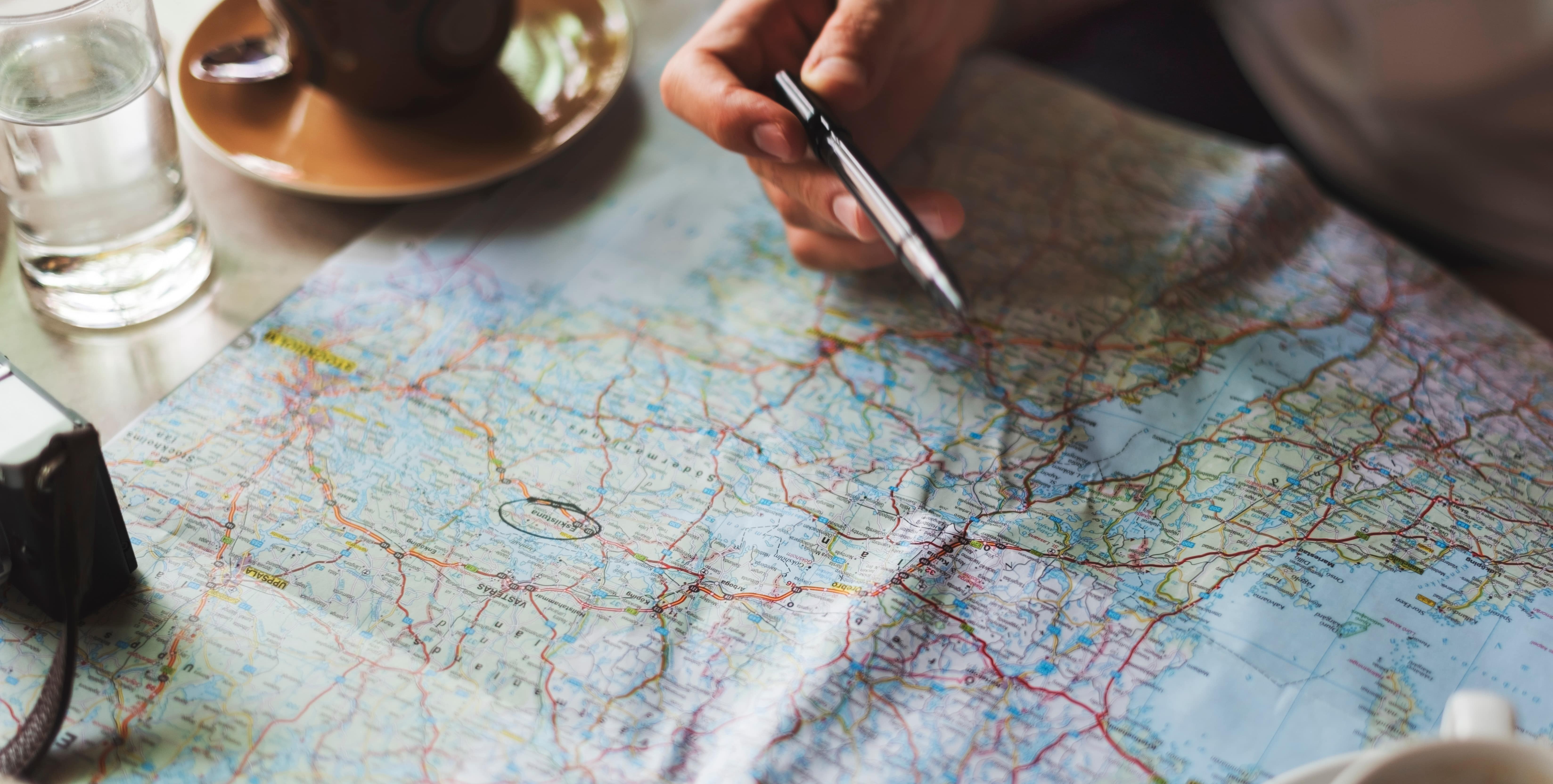 A report from the Higher Education Funding Council (HEFCE) suggests that universities across England have been increasing fees for international students to increase their income instead of recruiting a bigger cohort.

The HEFCE – soon to be replaced by the Office for Students – has warned that there is a “limit” to how far such fee increases can go before recruitment is hit, written in their “Financial health of the higher education sector” report for 2016-17.

Increases in international fees have been seen at the University of Warwick this year also.

The Complete University Guide puts the 2017-2018 cohort’s average annual course fees for overseas students in a basic “classroom” degree at £17,460 a year, increasing to £22,260 a year for degrees involving laboratory work, WBS, Theatre and Performance studies and Economics and £35,510 a year for Dentistry, Medicine and Veterinary Medicine.

However, course fees for 2018-2019 are set to increase to £18,330 a year for a basic “classroom” degree, £23,380 a year for degrees involving laboratory work, WBS, Theatre and Performance studies and Economics, and £21,380 for first year Medicine and £37,290 a second to fourth year Dentistry, Medicine and Veterinary Medicine.

According to The Complete University Guide, on average more than 430,00 students every year come from overseas to study in the UK. At the University of Warwick, 15.7% of the student body are international, most dominantly students from China and Hong Kong, accounting for around 850 students combined.

According to The Complete University Guide, on average more than 430,00 students every year come from overseas to study in the UK

Chinese students now make up almost a third (31.4 per cent in 2016-17) of numbers from outside the EU, the Times Higher Education reports.

Other nationalities accounting for large proportions of the student body at Warwick include students from Malaysia, France, India and Singapore.

The guarantee was made by universities not to increase fees for EU students commencing studies in the 2017-18 academic year, after the Brexit vote so as not to affect students immediately; however, this does not apply to the coming 2018-19 academic year.

The HEFCE report revealed that during the 2016-2017 academic year overseas fee income for English universities totalled £3.9 billion, accounting for 13.2 per cent of the sector’s total income.

However, the total number of full-time overseas students went up by just 0.5% compared with 2015-16, increasing by a little over 1,000 students across the year.

Whilst in real-terms sector income increased by 0.9%, 50 Higher Education Institutions across the country recorded real-terms reductions in income in 2016-17; almost double the 27 institutions that saw reduced income between 2014-15 and 2015-16.

The report stated: “The reasons were varied, but were primarily due to falls in funding body grants, fee income and other income.”

Following the report, The Times Higher Education has speculated that: “It is possible that a number of universities took advantage of the dramatic fall in the pound that followed the UK’s vote to leave the European Union in June 2016 by raising fees for overseas students in the knowledge that price rises would not be felt as keenly in other currencies.”

However, according to the HEFCE, the increases will surely affect demand regardless of exchange rates.

“Price sensitivity is a key factor in a competitive global market, and there will be a limit to the extent to which fees can be raised further, even with the current weakening in sterling.”

In addition, the report assesses that universities with the lowest entry requirements are already being affected by falls in their income as a result of fewer overseas students.

While there are concerns that the number of international applicants may decrease in the near future, HEFCE also reported that domestic applications have fallen in the last year.

While there was an overall 0.8% increase in undergraduate entrants for 2017-18, admissions dropped at 60 institutions, with the average fall at these universities being 8%.

Although the report suggests that admissions shall drop in the future, more than 100 universities and other organizations in the UK have so far joined the #WeAreInternational campaign, which aims to ensure Brexit does not result in fewer international students and academics coming to the UK.

Overall, the report concluded the Higher Education sector is facing “significant uncertainty as a result of Brexit, increasing domestic and global competition”, but finances “are sound overall”. 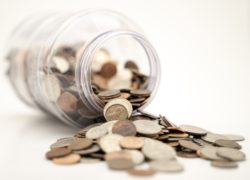 English university graduates have a higher liklihood of debt than other countries, report shows