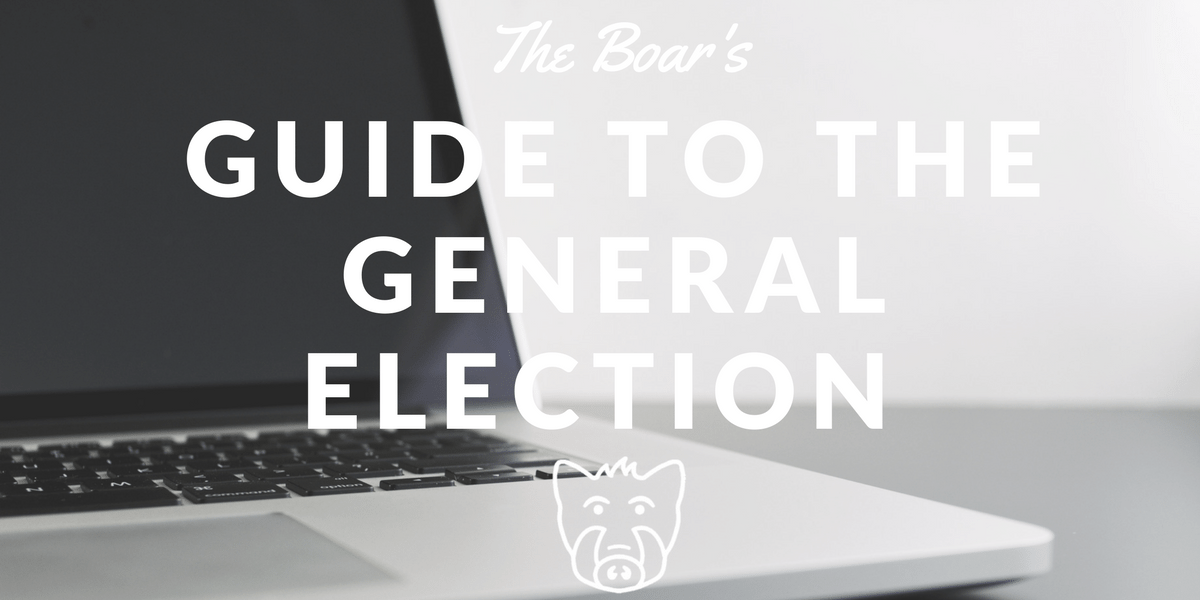 Your guide to the General Election: what you need to know

For many students, next month’s General Election will be the first time that they are able to vote. In light of this, The Boar has compiled a list of everything you need to know from who can vote to where the polling stations will be.

We also ran a survey last month to see what the voting intentions were for students at the University of Warwick.

How does it work?

There are 650 constituencies in Britain. On June 8th, each constituency will elect a member of parliament (MP) to go to the House of Commons. This means that every political party is able nominate one person per constituency to run.

At the end of the day, the party with the largest number of MPs will be able to govern the country.

In 2015, there were 330 MPs from the Conservative party – more than the needed 325 – which meant that the Conservative Party had a majority in the House of Commons. Because David Cameron was the leader of the party at the time, he was then invited by the Queen to form a government as Prime Minister.

Here is a more detailed description of what you need to know about the snap election.

You can vote in the General Election if you are a British, Irish or qualifying Commonwealth citizen over 18 years old. This means that you can vote if you are from Australia, Canada, India, Jamaica, Malaysia, Nigeria, Pakistan, Singapore and Uganda, among others. A more detailed list can be found here. 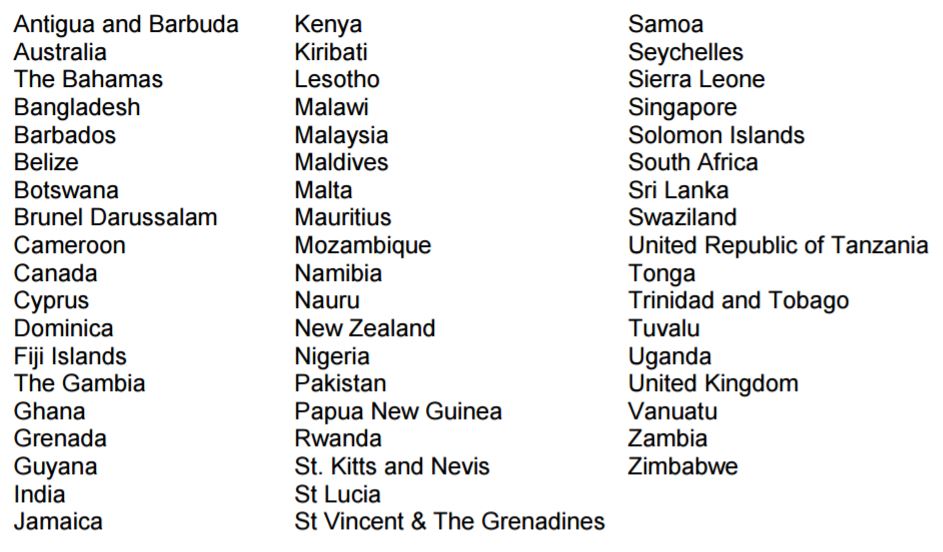 Warwick SU has created this video below to demonstrate this:

Please register to vote here. The deadline is Monday 22nd May at 23:59.

Where can I vote?

Students at Warwick University can potentially vote in 5 constituencies according to a Times Higher Education interactive map. However, most of them live within these three: Coventry South, Kenilworth & Southam and Warwick & Leamington. 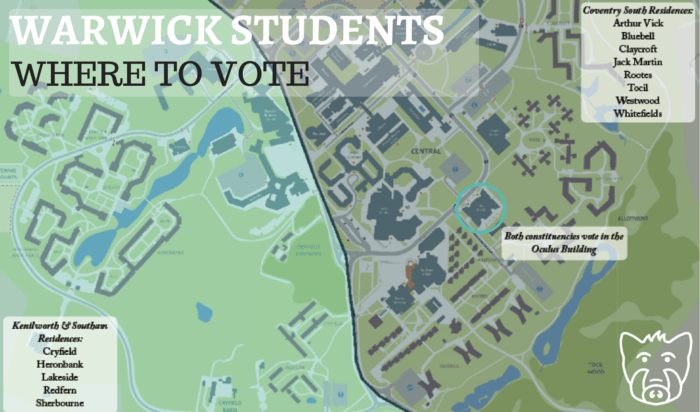 In 2015, Labour candidate Jim Cunningham won with 42.3% of the votes. This year, these are the candidates with their accompanying interviews:

In 2015, Conservative candidate Jeremy Wright won with 58.4% of the votes. This year, these are the people who are running:

The Boar does not have interviews with any of the candidates.

This is the constituency for all students living in Leamington.

In 2015, Chris White won with 47.9% of the votes. This year, these are the candidates with their accompanying interviews:

To find out where the polling stations will be, click here.

Where should I vote?

Students at university can vote either in their home constituency or wherever they are studying. It is not our place to tell you where to vote, however, if you want to know where your vote counts more, check out this website. Both Coventry South and Warwick & Leamington are contested seats, which means that they can easily lose to another opponent. In case you missed it, here are our General Election predictions.

If you’re still unsure of who to vote for on a local level, look at what the parties stand for as a whole. Here is what party says about migration, mental health and education.

All-night guide to the General Election: Where, when and how to watch 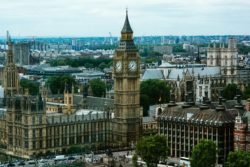