In a move that came as a surprise to many, PM Theresa May called a snap General Election, scheduled for June 8th. Here are some of the possible outcomes, and their likely implications.

May victory and hard Brexit

At the beginning of the year May revealed her Brexit plan, which would involve leaving the European Single Market and the European Court of Justice– in other words, a ‘hard Brexit’. It is thus likely that she would use an election victory as proof that the country is uniting around her stated approach to Brexit. She would also use the victory to strengthen her hand in negotiations with the EU.

A hard Brexit would entail leaving the European Customs Union, which removes all trade barriers, such as tariffs, between affiliated countries. May has stated that only by relinquishing access to this would the UK be able to control immigration from Europe. Nonetheless, the PM claims that she will seek a “bold and ambitious free trade agreement” with the European Union. With a hard Brexit, therefore, Britain would have the freedom to make and break its own trade deals with countries. However, it would also be left disconnected from major European economies such as that of Germany and France. Supporters of a hard Brexit argue that a clean break is needed in order to rebuild meaningful relations, yet others believe this will have detrimental impacts on our economy. 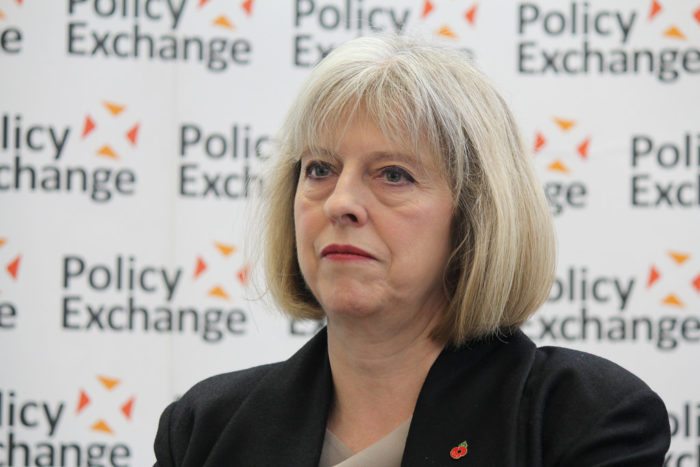 May victory and soft Brexit

It is suggested that one reason for the election is to give May a stronger hand against hard Brexit Tory MPs. At the moment, May is hampered by a small majority in parliament, which means she needed to tread carefully and appeal to all wings of the party, appeasing more eurosceptic backbenchers as she started the Brexit process.

With an increased number of MPs, she will be able to face down Brexiteers, and so be able to dilute a hard Brexit agenda. It is also possible that she would hold a reshuffle, removing hard Brexiteers from key cabinet positions and bringing soft Brexit voices forward. Having her own mandate would also help to diminish May’s critics, leaving her with a freer negotiating hand as she meets with the EU (and diplomats in Brussels expect negotiations will be easier with a leader boasting a big mandate), and make her less vulnerable to concessions. May’s win would  give her the political capital to make her own decisions – her talk of a transition arrangement between Britain and the EU would require some flexibility about freedom of movement that a hard Brexit would negate.

Nonetheless, whatever victory May faces in June, she will still have to negotiate with the European Union itself, which seems unwilling to show leniency in regards to Britain’s terms of exit. In a recent speech, Angela Merkel has called the hope of negotiating any sort of trade deal before UK’s Brexit terms are agreed upon an “illusion”. 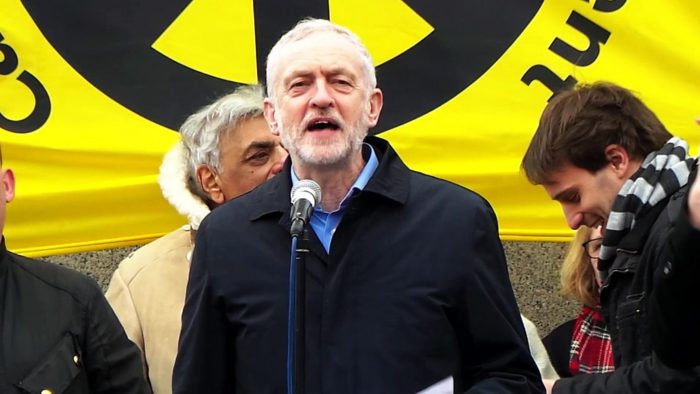 With polling averages showing a 20-point Conservative lead it seems entirely likely that post June 8th there will be a significantly weakened opposition bench.

Jeremy Corbyn has proved hugely unpopular both among the general public and members of the Labour party. With accusations of anti-semitism within the party following Ken Livingston’s damning remarks, it is very likely that May has capitalised on her opposition’s unpopularity by calling a snap election this summer. Recent leaked data has shown that Labour has lost 26,000 members since last summer. The outcome will potentially be the biggest Conservative victory since Margaret Thatcher defeated Michael Foot in 1983, and it is likely that the Government will face far less scrutiny than it is used to.

A Labour collapse could mean the most significant opposition in Westminster comes from within the Conservative Party, potentially pushing Theresa May away from the centre-right, in an attempt to capture what she believes the electorate want. Some have even predicted that Labour could come third in the elections, behind the Liberal Democrats, a result that would have no precedents. 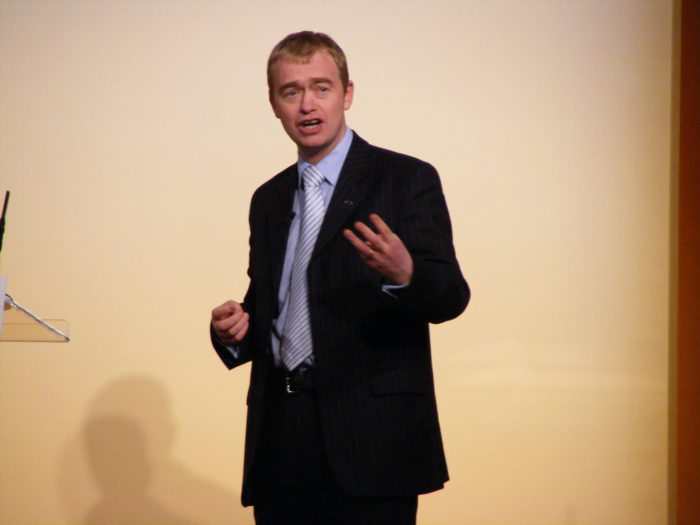 Lib Dem comeback
The Lib Dems, retaining just 8 of their 57 seats after forming a coalition government, are expecting a resurgence in this election.

The Lib Dems are the only UK-wide party focusing on opposing Brexit, wanting to frustrate the process and get a second referendum on the terms of the Brexit deal – in doing so, they hope to appeal to the 48% who voted to remain in the referendum. They are also trying to home Labour voters who cannot endorse Jeremy Corbyn as leader (it is expected that many Lib Dem gains will be current Labour seats). A strong showing by the party would indicate dissatisfaction with a hard Brexit, and it would create a number of MPs with a mandate to closely scrutinise the PM’s hand as Brexit talks were underway.

Another potential side effect could be the return of Nick Clegg as leader – Tim Farron’s personal polling has been poor (one in three Britons say they do not know who he is), and he has been come under fire for his attitude to homosexuality. Clegg’s pro-Europe credentials put him in the spotlight during the referendum campaign – a Lib Dem comeback would see him become a considerable political player again. 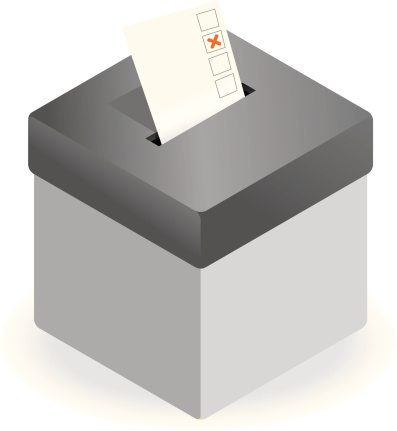 Gina Miller, the pro-EU campaigner and businesswoman, is planning to launch a tactical voting initiative in the upcoming general election.Miller’s initiative seeks to galvanise progressive forces opposed to a hard Brexit by encouraging them to put aside their party loyalties and vote for candidates who are most likely to beat Conservative politicians who represent Prime Minister Theresa May’s Brexit vision. The crowdfunded group called Best for Britain has raised over £340,000 aims to endorse such candidates.

Regarding the initiative, Miller stated, “we want to build the biggest tactical voting effort in UK history to ensure that candidates across the country that promise to do what’s best for Britain in the Brexit process get the extra support they need to win”.  If the campaign is successful, it may allow MP’s to reject the Brexit terms negotiated by the next government if they are significantly worse than Britain’s current terms as a member of the EU. Miller’s hope is that MP’s are “not bullied into giving the next government a blank cheque for the final deal”.

Oisin McBride, a second-year Philosophy student, contends a tactical voting initiative may be controversial as it “encourages voting against the conservative party rather than voting for the party which you most closely associate with”.

Labour victory
As unlikely as it may currently seem, we can’t rule out the possibility of a Labour victory— after all, if the last General Election showed us anything, it’s that polls cannot be relied upon.

The cause of Labour’s unpopularity at the moment is mainly its controversial leader, Jeremy Corbyn. However, the party is more than its leader and many still support its policies. A recent poll by ComRes regarding policies recently unveiled by Corbyn shows they are fairly popular. His proposal for a £10 minimum wage by 2020 was backed by 71% of people asked, while the policy of universal free school meals for primary school pupils was supported by 53% of respondents.

According to YouGov, Labour is 19% ahead when it comes to 18-24 olds, and since the referendum and the decision to leave the EU, many are more determined than ever to make their voices heard. Labour’s lack of confidence at the moment may also drive party members and MPs to push extra hard for votes from now until the 8th of June.

In case you missed it: here’s our guide to the General Election