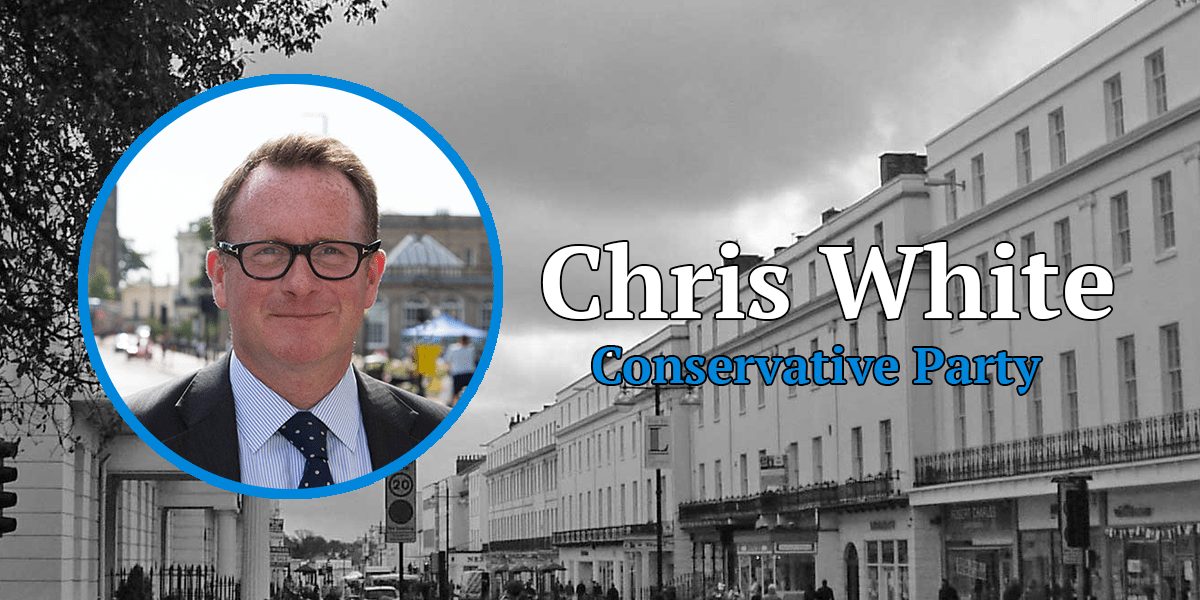 The Boar interviewed Chris White, the Conservative candidate for Warwick and Leamington in the upcoming General Election.

Chris White: “I voted to remain and campaigned for the UK to vote to maintain our status within the EU. Despite being disappointed with the result, I respect the outcome of the referendum and have voted accordingly to trigger Article 50.

If I am re-elected as the Member of Parliament for Warwick and Leamington, I will consider our local area’s best interests when scrutinising the Government’s approach to Brexit. For example, I agree with the White Paper and the commitment by the Prime Minister that the rights of EU nationals living in the UK, and UK citizens living abroad, is a priority. I also recognise the importance of continuing the positive trend of our local economy that has strengthened over recent years. Whether it’s ensuring we continue to attract the brightest and best students from around the world to study here, or promoting valuable sectors such as manufacturing or video games, I will work hard to achieve the very best for our area. In addition, I recognise the extent to which Warwick University collaborates with other higher education centres internationally as well as businesses in the UK such as JLR.

I understand the disappointment of many local residents that we are leaving the EU, but hope we will come together to secure the best possible outcome. There are clear risks to be mitigated against, but there are opportunities as well.”

“Improving the provision of mental health services, as well as removing any stigma attached to suffering from mental health conditions, is a priority for me. Only in January did I ask the following PMQ:

“I welcome the fact that the Prime Minister has raised awareness of the importance of child mental health this week, not least because 65% of young people requiring mental health support in south Warwickshire last year had to wait over 12 weeks before starting treatment. Will my Right Hon. Friend outline how the new proposals will improve our support network for such vulnerable young people?”

I am fully supportive of the action that has been taken in recent years to ensure mental health and physical health are treated equally and while more work needs to be done, it is encouraging to see the progress that has been made. Estimates suggest 1,400 more people nationally are accessing mental health services every day than in 2010.

During my time as an MP, I have seen first-hand some of the issues that individuals and their families have experienced when they have approached me for help and support. With an additional £1 billion pledged by 2020/21, I will closely monitor how that funding can make a real difference locally.”

“I recognise the need for better bus services for many local residents, from students to older people. Having built up relations with the local authorities and Stagecoach over the last seven years and having made progress, I would be keen to further explore and improve our public transport services and work with the various agencies to ensure this is delivered on the ground.

I would encourage students to detail to me any travel problems they are faced and if I am re-elected I will assist in addressing this perennial issue.”

“I have specifically cited homelessness in writing to the Council. In terms of government support, the Homelessness Reduction Act received Royal Assent last month which places further responsibilities on local authorities to support those at risk of becoming homeless as well as those already in this heart-breaking situation. I will work to ensure that our local authorities not only fulfill their obligations but go beyond their duties to reduce homelessness locally.

Government support is vital but I acknowledge that we have a responsibility locally to address the issue and critically to intervene before individuals find themselves homeless, including local authorities, faith groups and voluntary organisations. If we work together, significant improvements can be made.”

“I welcome students living in Leamington, not only benefiting the local economy but also creating a vibrant community that adds to our diverse and unique identity. I know that Warwick District Council is aware of the need to balance the interests of students and local residents when granting planning permission.

It is important that Warwick University, local authorities and local councillors collaborate to achieve that balance. If I am re-elected, I will continue to monitor developments and will represent the views of both students and local residents in the process. While I do not have jurisdiction over planning matters, I am always keen to ensure that all views are taken into consideration.”