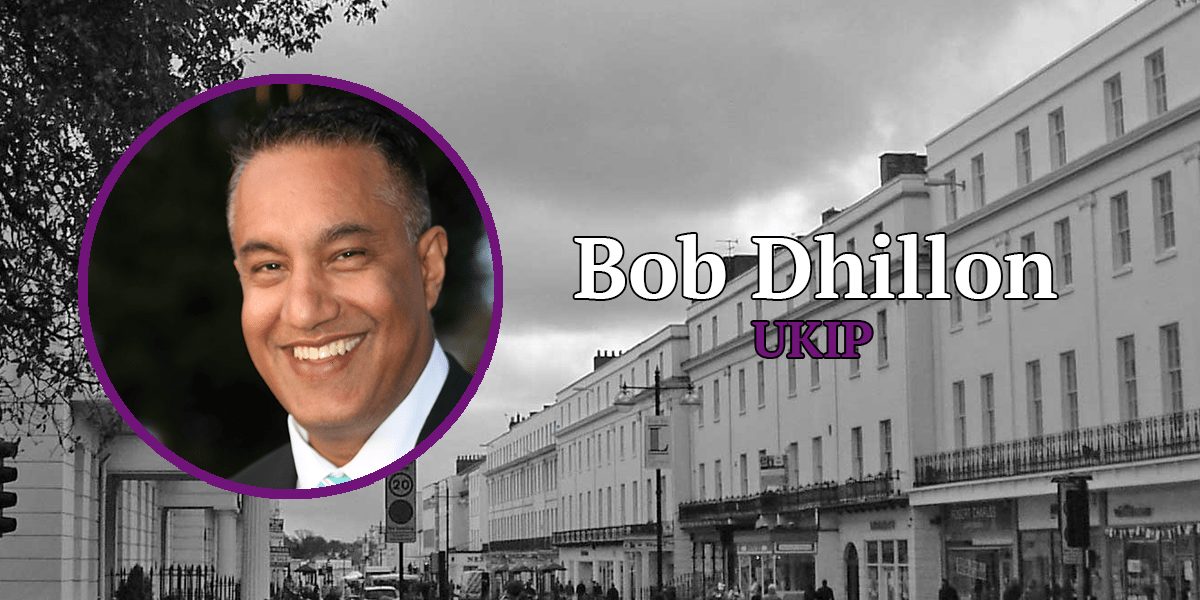 The Boar interviewed Bob Dhillon, the UKIP candidate for Warwick and Leamington in the upcoming general election.

The Boar: The constituency of Warwick and Leamington Spa chose to remain in the EU by a majority of 58%, despite the country’s overall decision. How would you ensure that the resident’s wishes are maintained during Brexit negotiations, and how would you prevent ideological divisions from forming within the local community?

Bob Dhillon: “Brexit has now been approved by our Parliament, we are no longer Remain or Leave, but residents of a great nation wishing to work with others for a free global trade area and secure borders, whilst respecting national traditions. If elected I will work with all the residents of Warwick and Leamington to get the best deal for the British people.”

“Merging health and social care is a priority to enable more joined up integrated patient management. [Reforms could include] directing patients diagnosed with a debilitating long-term condition or terminal illnesses to mental health professionals when appropriate, and recognising there is often a link between addiction and mental illness and offering appropriate treatment where this is the case. [We could also] offer direct access to specialist mental health treatment for pregnant women and mothers of children under 12 months of age, fight the stigma around mental illness and support those seeking to get back into work.

Patients experiencing distress or exhibiting mental ill-health issues when admitted to hospital should have both their physical health and mental wellbeing assessed. We will end the postcode lottery for psychiatric liaison services in acute hospitals and A&E departments. We will end unfair ATOS-style Work Capability Assessments and return assessments to GPs or appropriate specialist consultants.

To fund these initiatives, we will increase mental health funding by £170 million annually. We will fund the investment by capping NHS management executive and administrative salaries, plus perks for five years from 2008 levels; Renegotiate interest repayments for the hastily signed PFI contracts saving up to £1-2 billion.”

“To make transport work for people and the economy, it needs to be better planned, managed and funded. It means an effective MP working with Transport companies, local councils and government. To incorporate regulations for a transport charter linked to performance & targets (Quality, Service, Reliability, meeting demand, Punctuality) with heavy fines, and no fare increases until they met.

To lead the world in Modern Day Transport we need to invest in the whole of the country. HOW: by Scrapping HS2 £100 billion project and investing in a Great Britain infrastructure Project for the many not the few. A project that won’t necessarily work as well as the Government would have us believe and be a blemish on the countryside.”

“Homeless – safety nets exist, but they can be weak. Many private renters might assume that housing benefits would cover their rent if they weren’t working – but there are over 5.5 million ‘renters at risk’ – those whose rent would not be covered by housing benefits if they became ill and were unable to work, or lost their job through no fault of their own.

Like poverty, homelessness is real, but it’s not inevitable. As a nation, we can have offer better solutions.These could include all Locals councils setting aside housing, for what I call a Homeless Needs Charter. To provides homeless people who have additional complex needs with rapid access to settled rented housing, coupled with intensive and flexible support, provided on an open-ended basis. It enables people to choose to live in mainstream housing, integrated with society, rather than being institutionalised in hostels, which homeless people often strongly dislike.

Local councils should also increase supply of secure, low-cost rented housing, through a Living Rents development framework. They should also give a right to meaningful assistance as soon as tenants receive a notice to quit from their landlord, rather than having to wait up to four weeks for help.

This can be funded by removing Council sell offs at 40% discount, any sale to be used by councils to improve housing facilities and tax on companies with more than five buy-to-let properties.”

I strongly believe in abolishing tuition fees funded by a bankers tax (a tax which over time will destroy learning & creativity of the nation, as debt fear will lower numbers) and capping student rents to 0.5 percent below the inflation rate.

This will help to stem the high rent increases by landlords and re-balance the housing market with a common-sense approach.”