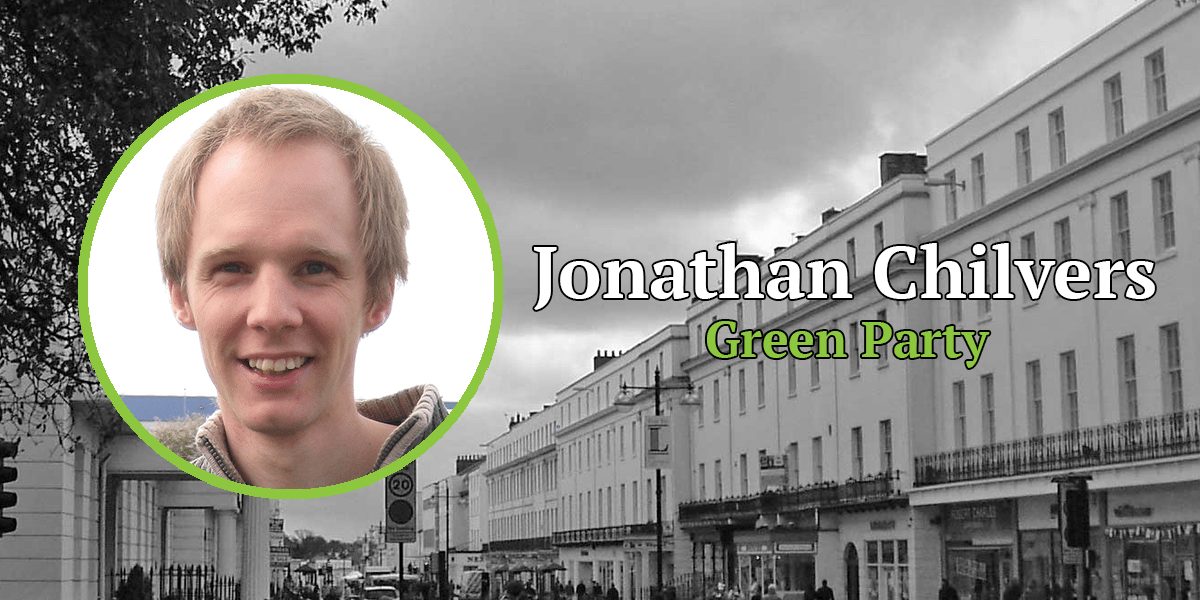 The Boar interviewed Jonathan Chilvers, the Green Party candidate for Warwick and Leamington in the upcoming General Election.

Jonathan Chilvers: “I will stand up against Theresa May’s disastrous hard Brexit and for our rights at work, environmental protections and international cooperation, rather than turning our backs on the world. The current Conservative MP, despite voting Remain, has shown that he is timidly and weakly going along with his party’s hard Brexit plans.

We need to show that good politics is possible. I’ve spent a lot of time over the last ten years listening to the sense of powerlessness that led to the referendum result and trying to show people that it is possible to change things through politics.

Good politics is finding positive, practical solutions that bring people together. The opposite feeds fear and conflict. We all need to actively take time to listen face to face with people who disagree with us rather than seeing them as “other,” and I will continue to do that in Warwick and Leamington.”

Current statistics suggest that one in four people suffer from mental health problems during their lifetime, with students reporting to be particularly vulnerable. Given the financial and social crises facing the NHS, how would you ensure adequate provisions were made to support this proportion of the population and, if so, what would they be?

“Mental health has been the Cinderella service in the NHS for too long and that needs to change. We wouldn’t need to divert much NHS resourcse to make a massive difference in acute mental health services.

I’ve worked in South Leamington to better link community services with formal NHS services and this approach needs to be taken further so that people can get the support they need when and where they need it.

But we also need to look wider; as a society we have left ourselves wide open to a mental health crisis. When we are forced to work harder, under more stress and driven by a target-based culture, it’s harder to spend time cultivating the family and friend relationships and the meaning in our lives which we need to look after our mental health.

And I don’t need to tell students about the crippling anxiety that debt can bring. It’s within our power to remodel our economy so that it works for us as people not the other way round.”

“Public transport works best when large number of people want to travel regularly between two points, so it’s incomprehensible that the university bus service doesn’t have sufficient capacity; a point I have and will continue to argue with Stagecoach. I’m a Warwick graduate and the same issues existed when I traveled in from Leam.

This also tells me that competition between National Express and Stagecoach isn’t working, as on the Leamington-Coventry route, and finding ways to make this work better might reap dividends for students.

The wider public transport issue requires proper investment and foresight from the government and local authority so that people using the service reach a critical mass. There’s no point in having a park and ride unless there’s a bus lane so that the bus doesn’t get stuck in a jam. There’s no point in telling people to ride their bikes unless there are good routes to make riding safe and enjoyable.

The problem is that this means taking road space from cars which will reduce jams for everyone, but requires political will that doesn’t exist in the main parties. The good news is that you only need a relatively small number of additional people to use public transport, walk or bike (three to four percent) to free up lots of road space for everyone, so it’s by no means impossible.”

“No, of course it isn’t justifiable. It ruins lives and costs all of us money in the longer term. I led a homelessness project in Leamington for eight years and although it wasn’t perfect, the hostels and support services that have been cut provided a way back to rebuild their relationships, work and lives.

I’ve worked hard in the last twelve months to help get some of these beds reinstated. We now need to be better at linking housing with addiction recovery services for those that need it; there’s no point in giving someone a bed unless they are getting intensive support to overcome an addiction.

However, increasingly there are individuals and families facing eviction because the Conservative government’s Universal Credit is making people wait six weeks for a new claim or because they can’t afford rent in private accommodation, even when they’re working.

For the last two years the Conservatives have been deliberately waging war for political reasons on housing associations which could be building good-quality affordable homes. Investment and fair regulation in this area could make all the difference.”

“As a County Councillor in South Leamington, this is a big issue for my area and as a former student and resident living in the area I’ve seen it from both sides of the fence. However, those that paint it just as town versus gown are wrong. Students want affordable, safe accommodation just like everyone else and the overwhelming majority get on very well with their neighbours.

I’ve produced a ten point plan for Higher Standards which pushes to make sure that landlords are licensed so they look after both the inside (things like boilers and wiring) and outside (rubbish and look) of their properties.

I don’t think any more family homes should be converted to Houses of Multiple Occupation, but I do support the development of safe, affordable well-managed and purpose-built properties across Coventry, campus and Leamington.

The Councils and the University need to take responsibility for developing a strategy to meet the needs of students and residents right across this area. They’ve said they are going to do this, but I will be pushing for their action, not relying on the words!” 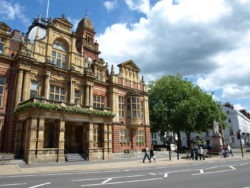