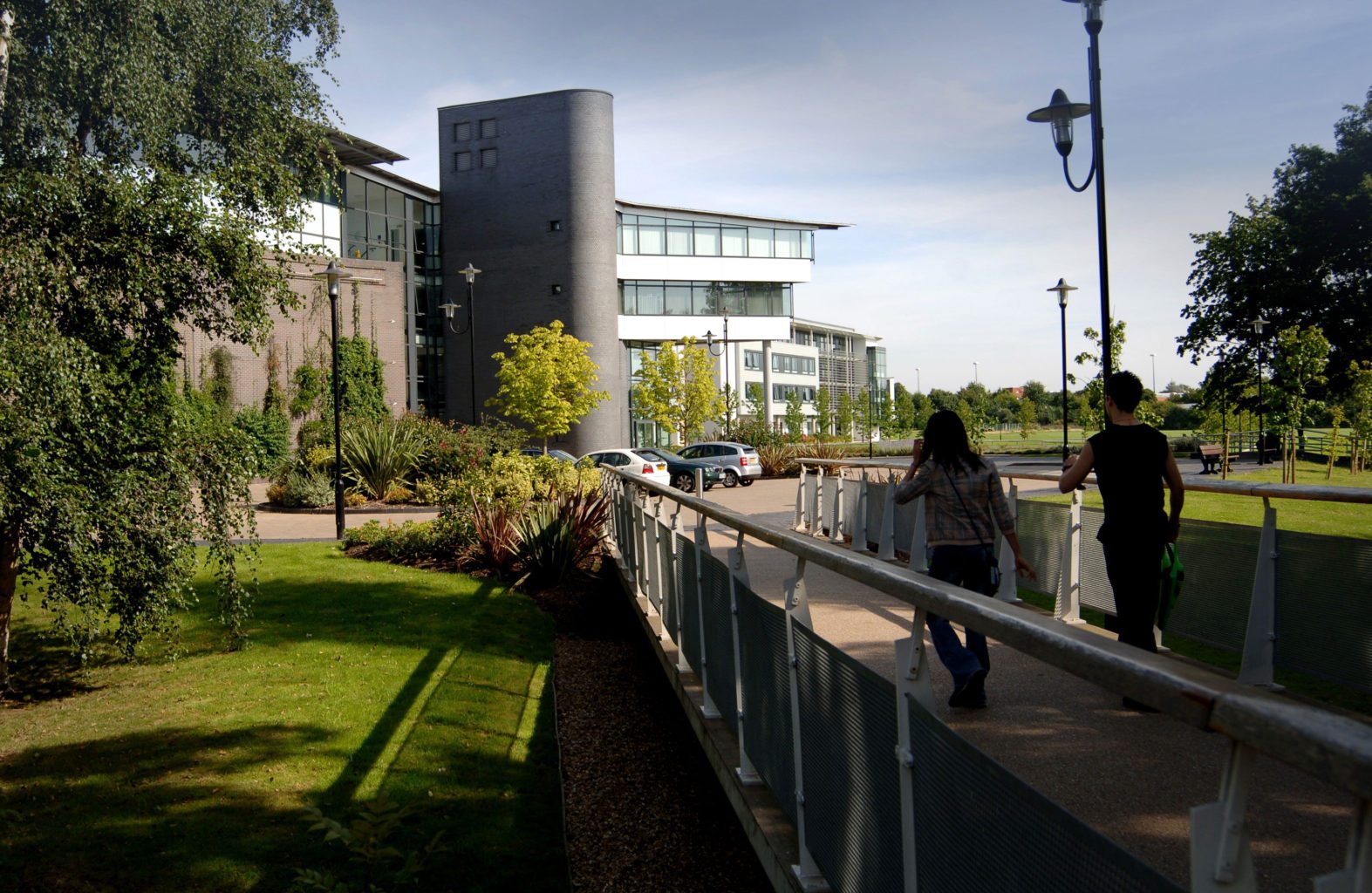 The leadership at the University of Warwick have released a statement saying that they are “deeply sorry about the distress that has been caused, first and foremost to the victims of the events surrounding the group chat”.

The letter also gives more information about the independent review of the disciplinary process that will take place and changes to “wellbeing resources” and “mental health provision”.

The details come after the University announced a “thorough, external and independent review” of their disciplinary and appeals processes following the group chat scandal which resulted in national uproar and a protest on campus.

Dr Sharon Persaud will lead the independent review. According to the statement, Dr Persaud is a solicitor with “over 25 years of experience” and is a former partner at law firm Bindman & Partners.

Dr Persaud practiced in “criminal defence, with a particular focus on cases which engaged wider issues of civil liberties and the rights of those disadvantaged in the criminal justice system”, and between 2013 and 2018 she also served as a publicly-appointed Commissioner at the Criminal Cases Review Commission.

Dr Persaud will be “free to decide how best to conduct the review” and will be asked to give her recommendations to the Senate and Council, on which the Students’ Union also sits. The University states that the “report will be published publicly”.

The letter explains that a second, “parallel” review will also take place, in which the University’s leadership says they “will be consulting widely within the university”. This will be overseen by Viki Cooke, Vice-Chair of the Council.

The statement also adds: “The two reviews will need to keep in close touch so that any recommendations for new disciplinary procedures are aligned with any new statement of values and behaviours.

“We fundamentally believe that collaboration between members of the community and leadership team, as well as the external perspective of Dr Persaud, will help us determine the best direction forward for the community and University as a whole.”

The placing of the victims “first and foremost” follows news that the University failed to inform the original complainants that the two group chat members who had their punishments reduced were no longer returning.

In regards to changes to “wellbeing resources” and “mental health provision”, the University says they are “making additional, specific wellbeing resource available for all those affected by the recent events who would like support”.

The University announced that an “independent psychologist” is due to start by the end of next week, and that mental health provision is also being reviewed “with the aim of bringing down waiting times to a level that our students deserve” as a matter of urgency. A “closer working relationship” between the University and Coventry Rape and Sexual Abuse Centre (CRASAC) has also been agreed.

CRASAC had previously told The Boar in regards to the group chat scandal:  “CRASAC has worked well in partnership with the University to deliver ISVA (independent sexual violence advisor) support on campus over the last year and this has been very successful; obviously universities cannot be expected to be experts around sexual violence, but good practice dictates they should work with specialist sexual violence services on how to best manage these processes and to ensure that victims are not further traumatised.”

In response to the news, President of the Students’ Union (SU) Liam Jackson told The Boar: “We are pleased that we have finally had a response from the Vice-Chancellor to my open letter. The University is finally beginning to listen to students. Saying sorry is the right thing to do. We have secured a commitment to making the ISVA on campus a permanent position. We have secured a thorough review of the disciplinary procedures, which we will be a central part of.We have secured a review of mental healthy services, with a focus on reducing waiting times, and giving specific support to different student communities.

“However, we must push for firm commitments and timelines for these improvements in mental health provision to ensure it is a service that, as the letter says, is what students deserve. Students will still expect to see more accountability being taken for these series of events, and we encourage the Vice-Chancellor to respond to our request to meet to discuss this further. There is still much to do to begin rebuilding trust within Warwick, and we implore the University to continue to listen and to act upon students’ demands.”

The SU had previously requested to meet with the Vice-Chancellor as “a matter of urgency” and stated they could “no longer work with the University on issues of sexism, racism or any other liberation issues in good faith.”

They had also stated that “The University can no longer give us a seat at the table without listening to our voices” after it emerged that SU Student Officers had sat on the appeals panel that saw the punishments of the two group chat members reduced.

Calls for an independent review of the disciplinary system and a reform of wellbeing resources have been made by a number of groups, including the Warwick Alumni Solidarity Campaign and the Reclaim Our University Coalition who organised the protest on campus.

It has not as of yet been confirmed when the outcome of the reviews are expected.