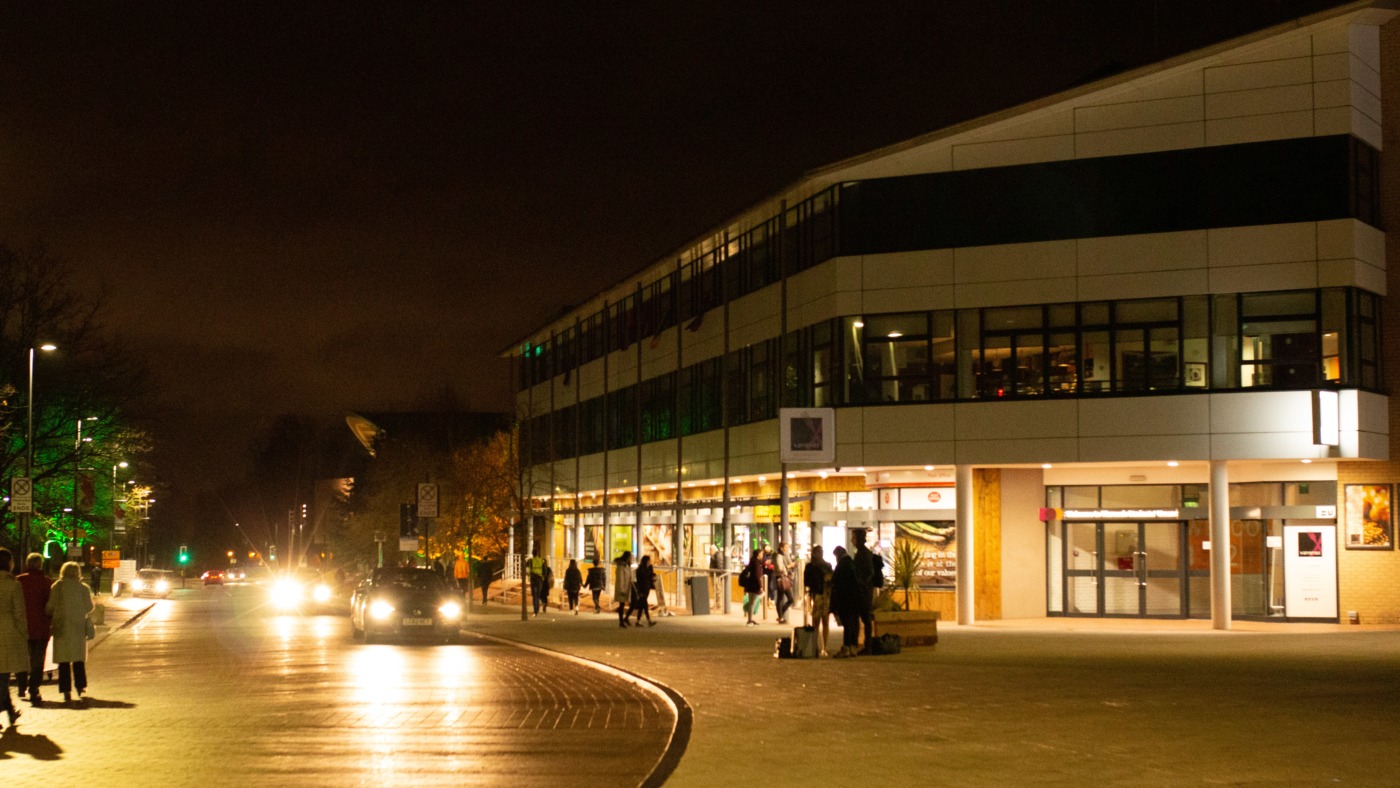 Students’ Union (SU) President Liam Jackson has written a letter to Vice-Chancellor Stuart Croft stating that students are expecting his resignation if he “cannot meaningfully explain the situation, show(s) no remorse, or no commitment to learning and changing”.

The letter comes after an open meeting with students on Monday night, during which a list of demands was drawn up in reaction to the Warwick group chat scandal. It states: “Following the recent events, students no longer have confidence that the current University systems, and ultimately University management, can keep a safe and respectful campus. This is simply unacceptable.”

The letter also calls for more clarification regarding the reasons for why the two students who have had their bans reduced to one year are not returning: “Students are, in small part, comforted that those who received reduced sentences will not be returning to campus, but students need greater assurances that they won’t be back. From your statement, it seems more like the gift of luck than any bold action taken on your behalf. Greater clarification on this would be well received.”

The SU has made several demands to the University. Firstly, the letter calls for increased investment in support for the survivors of this and other cases of sexual violence. Specifically, the SU wants the University to instate a full-time independent sexual violence advisor position, which at the moment is only a part-time position within the SU Advice Centre, and to dedicate more “resources to take on more increased and holistic casework”, adding that this is “the least the University can do to mitigate the impact on the rulings”.

Another demand is to drastically reduce waiting times for mental health services. The SU also asks that a “proper, meaningful disciplinary and appeal system review” is instigated, adding that there is a need to introduce a “professionalised investigating officer role” and highlights the need for a review of the current disciplinary and appeal system, and that “students want transparency and a strong voice in the process”.

Finally the letter explains that students expect a written “open apology” and the University and the Vice-Chancellor to be “held accountable”, stating: “Students expect your resignation if you cannot meaningfully explain the situation, show no remorse, or no commitment to learning and changing. Students want to see you hosting a town-hall style meeting for students to hold you and the University to account. Students deserve answers.”

The SU President has also asked to meet the Vice-Chancellor “as a matter of urgency”.

The University announced yesterday that the two students who had their sentences reduced for their involvement in the group chat will not return next year.

The SU had previously confirmed that Student Officers sat on the appeals panel which saw the punishments reduced.