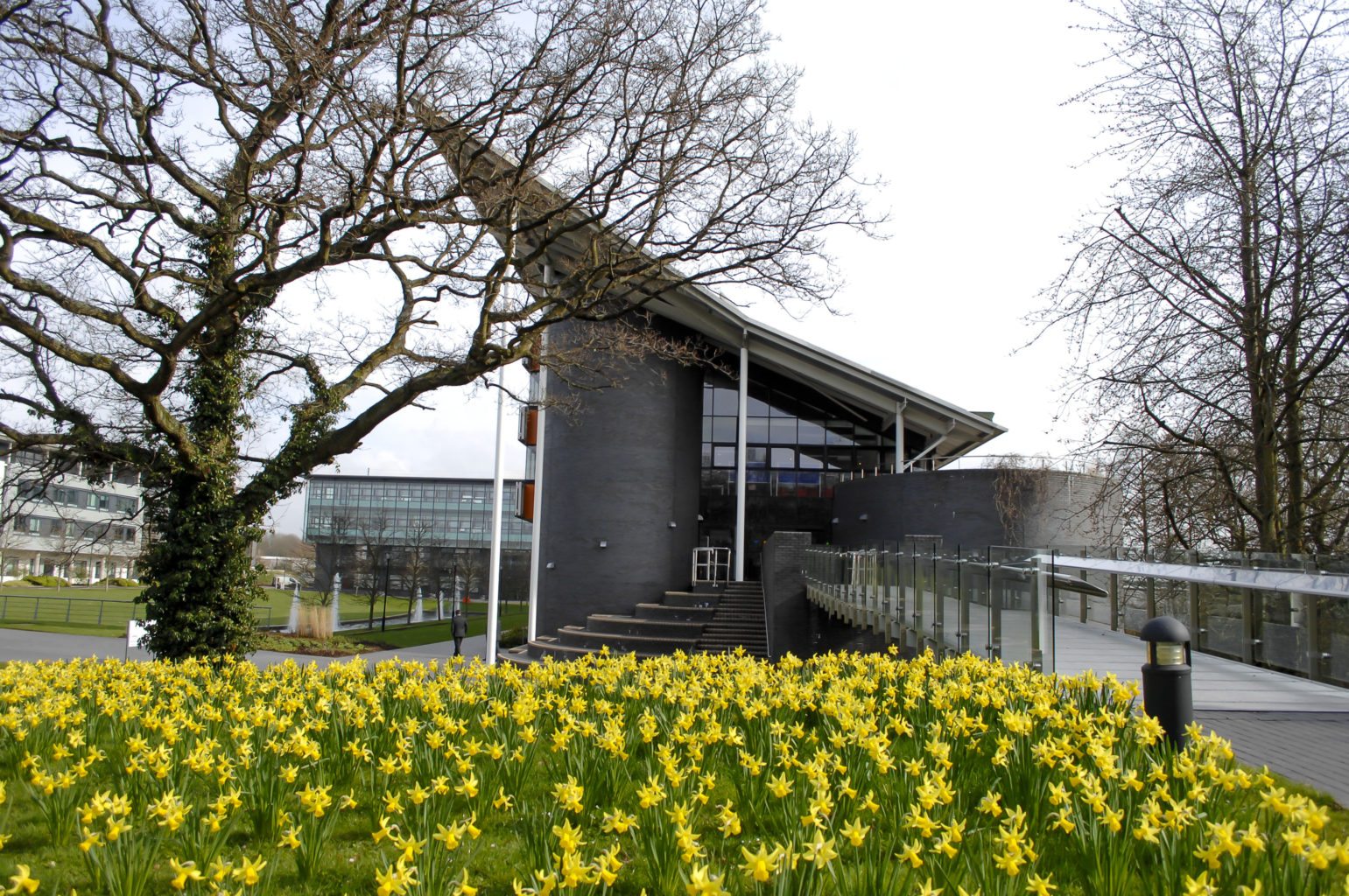 The University did not contact the original complainants, who reported the Warwick group chat, to tell them that the two students who had their punishments reduced from 10 years to one year were no longer coming back next academic year, The Boar understands.

The decision came in a statement from the Vice-Chancellor, Stuart Croft, in which he commented:

“We are committed to ensuring the safety of our community. I have today spoken to the two young men concerned and confirm that neither of them will be returning to the University. I am continuing to listen to the views of students, staff and all members of our community here at Warwick and support them so that we can learn from this experience.”

However, despite the complainants being involved since early last year, the University failed to inform them of this latest decision.

The complainants were also informed of the rulings of the original investigation by the press.

In a statement to The Boar, one of the complainants said: “I haven’t heard from the university once this week. The response of the university was never about the victims. This was about saving face.

“I think it’s important to remember this isn’t a victory for any of us really. We’ve had to fight this and have been through a horrendous process, the men have wasted a year of their lives and haven’t been able to just move on because the university made a commitment to take them back that was simply untenable, and the student body as a whole has lost  – lost the respect toward the university, the belief that coming forward will ever help and the feeling of safety. It’s still a sad time to be a Warwick student.”

This comes after one of the original complainants published an open letter in The Boar, in which they said that the University had “failed in its duty of care” and that “the victims should always have been the focus”.