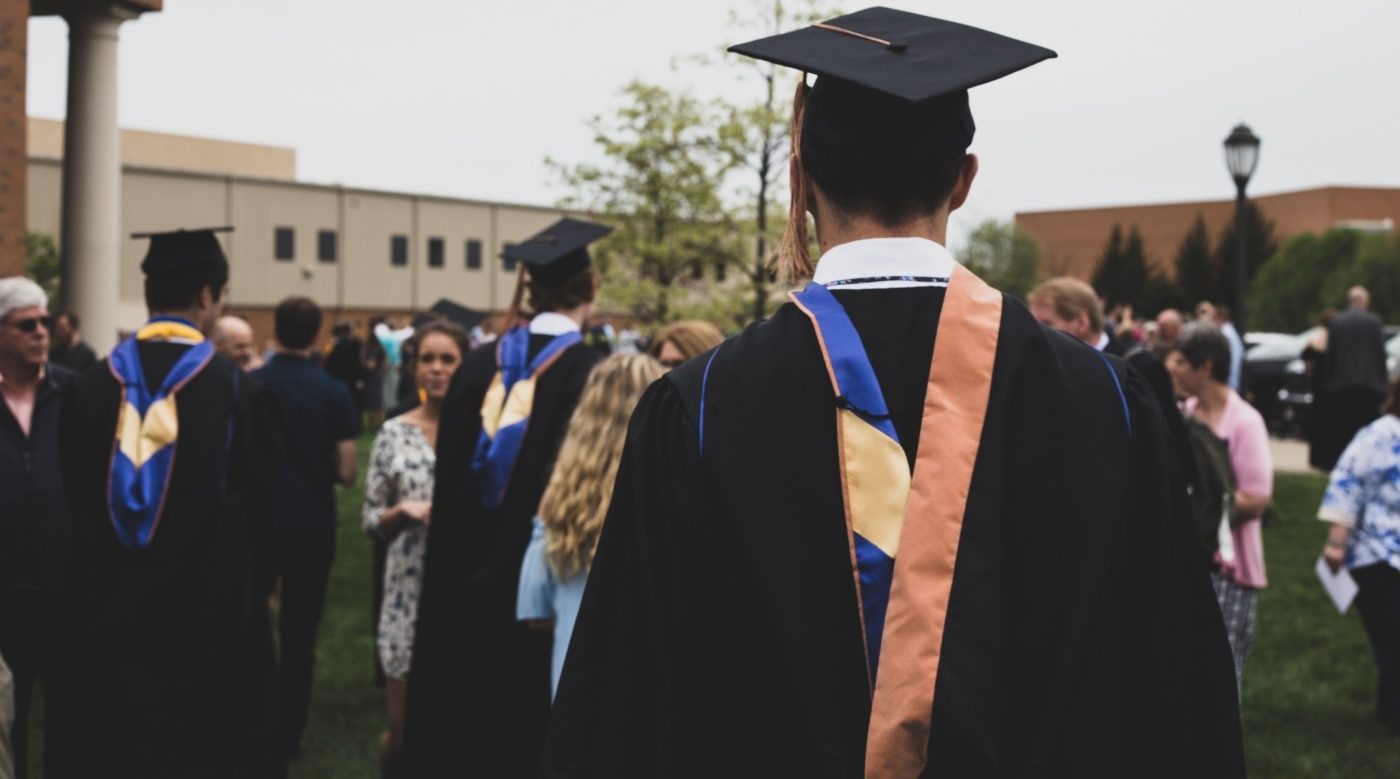 Everyone remembers arriving at Warwick one overcast day in October, with suitcases crammed shut with belongings and ready to settle into university life for the first time. All memory of stressful late-night revision sessions to get the grades required for university were left in the dusk somewhere down the M5. You had done it, and nothing was going to stop you from reaching the glittering halls of JP Morgan. After all that pre-university stress and then three years of hard work, it would be heart-breaking to find out that it wasn’t worth all that effort and debt.

But that’s exactly the future that is being feared after the Office for Students (OfS) suggested that unexplained increases in grade scores are leading to the devaluation of degrees. A recent report from the OfS, published last month, showed that 27% of students graduated with a first-class degree in 2016/17 – a jump from the 16% that graduated with firsts in 2010/11. It was found that more students were graduating with top marks as 78% of students graduated with a first or upper-second class degree in 2016/17, compared with 67% achieving these scores just six years prior.

These statistics have been met with indignation from both universities and politicians alike, with Education secretary Damian Hinds commenting on the report’s findings: “We want and expect to see results improve over time, but the scale of this increase in firsts and 2:1s cannot be proportionate to improving standards.”

The rise has also been contextualised alongside the grades students achieved after leaving school or college. Students who entered university with A Level scores of CCD were 30% more likely to graduate with a first or upper-second class degree in 2016/17 than they were in 2010/11. In essence: far more people are getting top grades than ever before. And we don’t really know why.

Various arguments have been put forward suggesting that the above figures have been taken out of context, and that the increase in top grades is evidence that universities are rapidly improving and providing a better teaching experience to students. Coventry University, which saw a 24.4% rise in the awarding of first and upper second-class degrees, described the shift as resulting from heavy investment in “further enhancing teaching and learning and ensuring fast and good quality feedback, which is reflected in outstanding progress for the university between 2010-11 and 2016-17”. This increase is the second highest in the country, after the University of Bradford which showed a rise of 24.6% in the awarding of first and upper-second class degrees. The OfS report found that 14 institutions showed unexplained rises of over 20% in first and upper-second-class degrees awarded. These increases were found to be far above the national average, leading to questions over the validity of the rises.

With a 3.3% increase in the number of firsts awarded between 2010/11 and 2016/17, Warwick finds itself near the bottom of the table. However, we should still be concerned if grade inflation is beginning to affect the reputation of UK graduates.

The key element of concern here, the supposed devaluation of an undergraduate degree, is perhaps a mere symptom of the tensions underlying the modern university system

In the wake of the report, the Education Secretary added: “I sincerely hope today’s figures act as a wake-up call to the sector, especially those universities which are now exposed as having significant unexplained increases. Institutions should be accountable for maintaining the value of the degrees they award.”

The report has sparked fierce debate over the relative accuracy of the statistics. However, the key element of concern here – the supposed devaluation of an undergraduate degree – is perhaps a mere symptom of the tensions underlying the modern university system. Universities have increased their marketing to compete for the attention of more and more prospective students, as student numbers have increased steadily over recent years. Some have argued that higher education is transitioning into a ‘buyer’s market’ contrary to what the aim of the institutions should be – for the sake of education, to deepen knowledge on a subject and to ignite lifelong passions.

In the current climate, critics have argued that this ‘buyer’s market’ has turned students into consumers, with many attributing this transition to rises in tuition fees and increased competition for jobs. Grade inflation, or unexplained increases in the number of students being awarded top degrees, appears to have increased in line with the rise in tuition fees. A 2017 poll by ComRes of over 1000 students found that over half saw themselves as ‘customers’ of their universities. By choosing to apply to different institutions based on how they are ranked competitively, and then paying for the privilege, universities are expected to deliver. 62% of students reportedly believed that the university cared about their best interests and that it was unfair to automatically assume that degrees are losing their value or that universities do not fundamentally care for their students.

The hotly debated commodification of the degree extends beyond tuition fees. Every year, UK universities spend millions of pounds on the services of overseas agents, attracting students to study in Britain. With over 15% of its undergraduate population hailing from outside the UK, Warwick could be among the scores of universities paying to recruit international students, reaping a return on that investment in the form of tuition fees, which are far more expensive for international students than for UK students. At the University of Warwick, undergraduate tuition fees demanded from international students are, in some cases, more than double those paid by Home and EU students. Whilst transnational exchanges deepen cultural dialogue and enrich the university experience for all students, it is important to consider universities’ reasoning for increasing marketing abroad when the financial rewards of recruiting international students are so high and the effect of this on how the higher education sector is perceived.

It would be lovely to imagine that the university as an institution exists purely to deepen, expand and question our presupposed knowledge of the world. With only a 3.3% increase in the number of firsts awarded according to the OfS report, Warwick may well be found ‘not guilty’ on the charge of grade inflation, but the expansion of the university’s commercial enterprises as it seeks to become ‘one of the world’s exceptional universities’ by 2030 is perhaps indicative of UK universities becoming increasingly competitive and the pressure underlying this.

Nationally, the OfS report shows that grade inflation is an issue, but maybe it is one that is part of the wider issue surrounding university education in the UK. Perhaps it is a symptom of the process which sees the degree commodified, rather than a cause in itself. It may not be an issue at Warwick, but the worth of our degrees and the value of our time here at university is certainly now up for debate more than ever before. Are we getting value for money? Should ‘money’ even be part of the equation at all?

How does university funding differ by department?