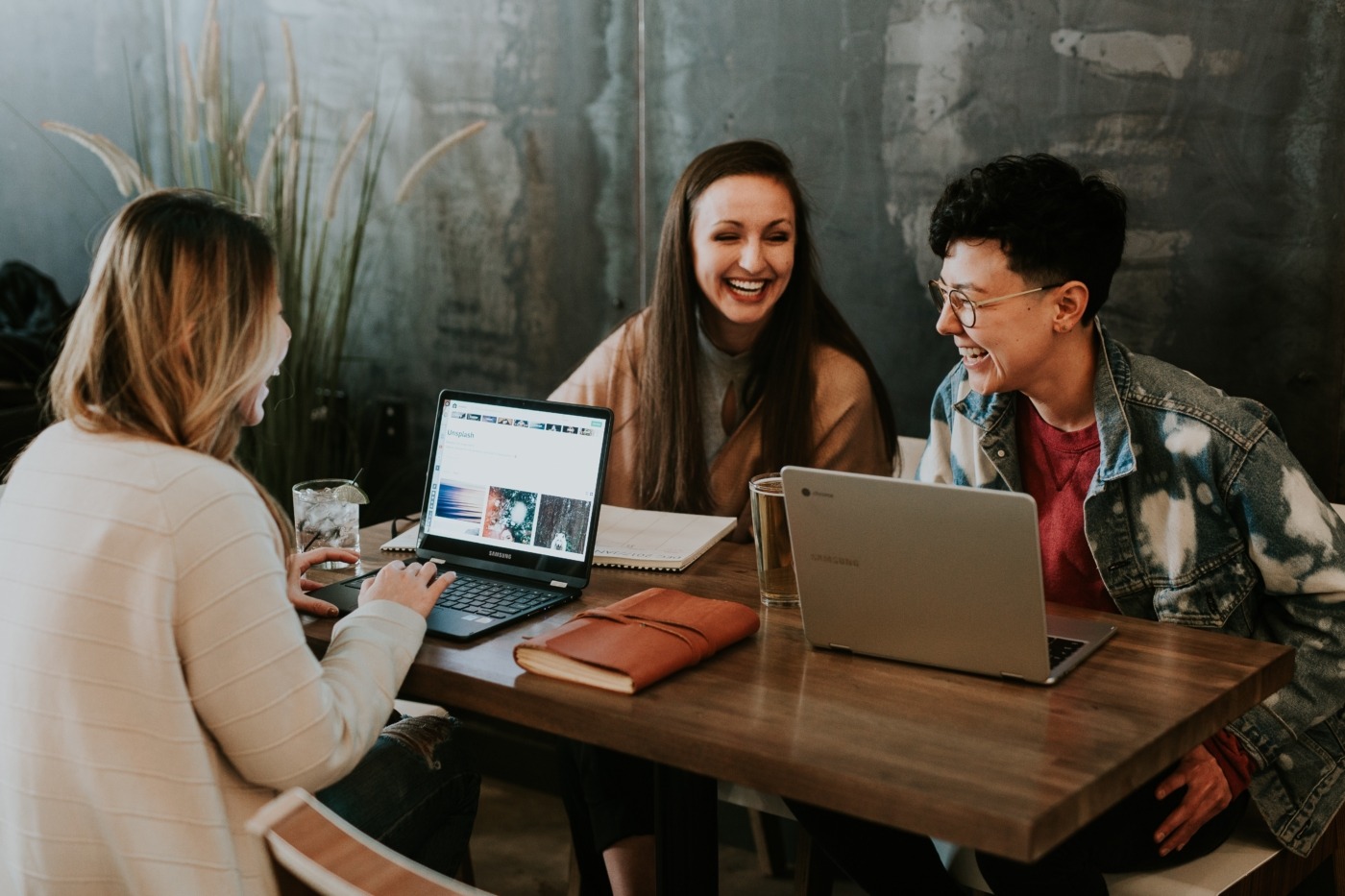 International students in the UK would have, at some point, had the dour realisation that they only have three months to find a job after graduation. This job has to be in a reputable firm that is willing to sponsor their visa. If we are determined to obtain one, we begin planning our careers long before third year. Personally, I started planning in Week 3 of first year, which led to premature decisions and a lot of unnecessary stress. For many, this is also the first time they have studied outside their home country, so being subjected to the pressure of seeking work may be overwhelming. Maybe surprisingly, I take no issue with this.

The real problem is that in many cases, international students have become a pawn for diversity ratings and quite frankly, a source for financing new developments in universities. Although British universities increasingly take pride in the multinational nature of their institutions, claiming that international students are valuable in bringing about cultural awareness and enriching university experiences, this is certainly not reflected in immigration policies. The immigration target of 100,000 per year is honestly ludicrous if the UK wants remain one of the top global destinations for higher education. With 450,000 international students in the UK in 2017, such ridulous annual targets are not only counterproductive to the UK’s image as an educational stronghold, but are also bound to result in a backlash from universities.

In truth, most students do not seek a university education because they are passionate about academia. The end goal, unfortunately, is to secure a well-paid and fulfilling career

In truth, most students do not seek a university education because they are passionate about academia. The end goal, unfortunately, is to secure a well-paid and fulfilling career. So it is unsurprising that many international students have been swayed to pursue their education in countries with friendlier post-study immigration policies, such as Australia. In lieu of Brexit, the last thing the UK ought to do is project a hostile image on to the world stage. If it is seeking to build positive bilateral relationships, what better way is there than to welcome foreign talents?

Although immigration targets may be electorally favourable in the short term, continuing to include students in the target certainly does not help the UK’s economy. The skills shortage will become more prominent in the coming years, as British firms increasingly engage with emerging markets (which is where the bulk of international students come from). According to OECD’s Education at a Glance report, countries such as China, Malaysia and India are consistently in the lead in international student numbers. Therefore, it would only make sense to employ nationals from these countries in order to improve understanding of these regions and to successfully deploy strategies for cross-cultural cooperation. Moreover, allowing entry of international students into the workplace allows them to introduce their different work ethics into British companies, which may help solve the UK’s productivity puzzle.

The high cost of education for international students should at least warrant us an equal chance to succeed in the UK job market. While going abroad to study certainly does not come cheap, this does not mean that all international students are swimming in money. Despite preconceived notions, most of us do not have jobs waiting for us back home after graduation. Like anyone else, we strive to build our own careers. Thus, the argument that immigration targets do not have much of an effect, since most students return home anyway, is a tired one. International students go home precisely because the job market makes it practically impossible for us to obtain a job. It is not a lack of ambition that is driving us away, but a lack of acceptance.