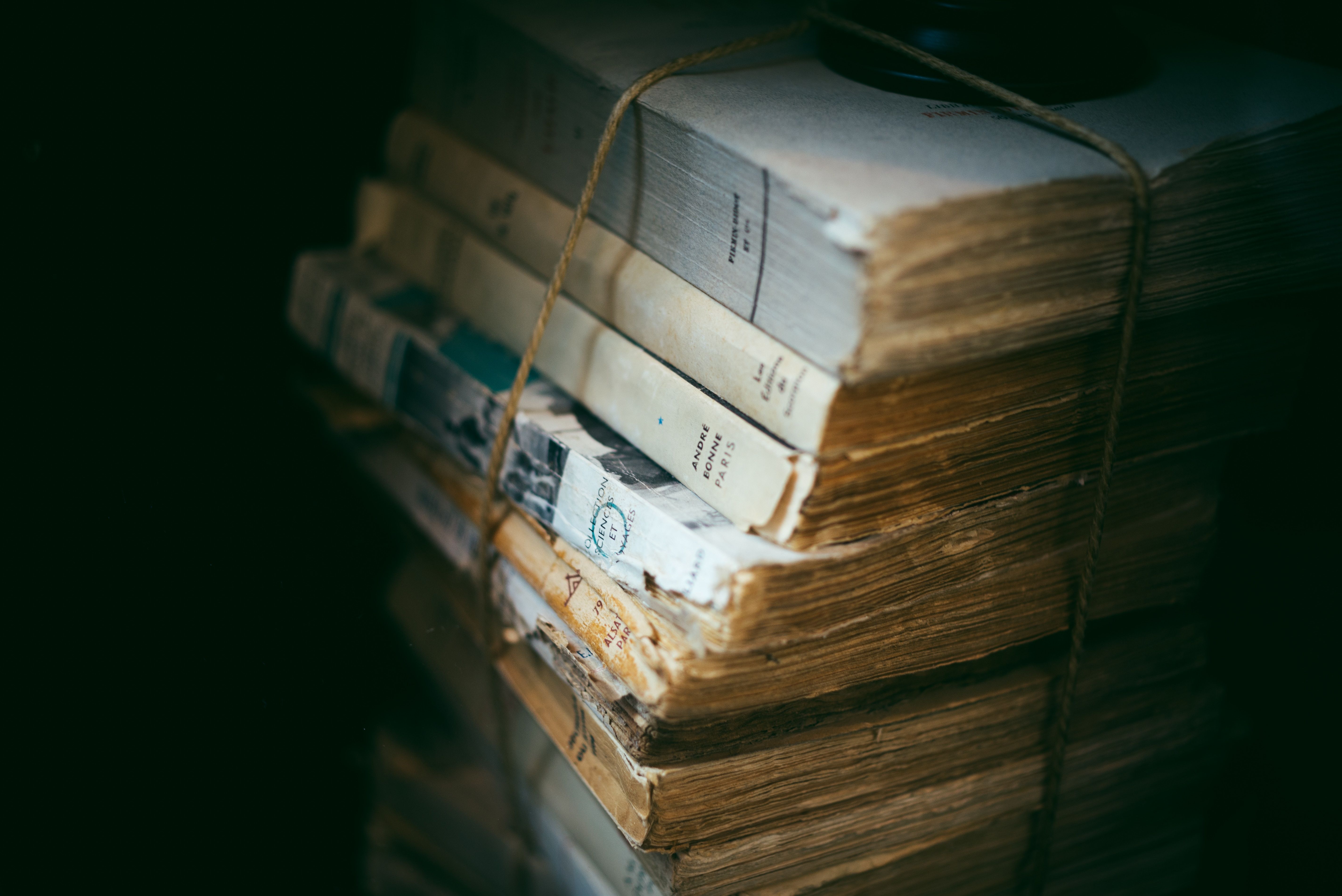 Have degrees been put up for sale?

Universities – a topic of national interest – are now a constant feature in the papers. Most recently, universities minister and Conservative MP, Sam Gyimah, has triggered an interesting debate.

Gyimah has been criticised for treating university degrees as commodities – products for sale – after introducing digital tools to assist students finding suitable degree courses. As helpful and forward-thinking as these tools may appear, the notion of finding ‘suitable’ degrees is heavily determined by the salary of the student post-graduation. From what has been said it seems Mr Gyimah believes, as many have come to realise, that the value of a degree primarily rests upon the monetary outcome it produces. Reports suggest he is planning to filter out the universities that do not perform to his standard by proposing to shut them down.

As students, we must be supplied with answers to what are now increasingly important questions: what is the real purpose of a degree? What constitutes a suitable university? Is it right to compare the university experience to a business of products and consumers, where the consumer is the student?

It seems Mr Gyimah believes, as many have come to realise, that the value of a degree primarily rests upon the monetary outcome it produces

One criticism of the universities minister is that he has put a fixed price on different degree courses based on future earnings. However, is a university degree merely a means to earn a certain amount? Should a degree not be classed as an opportunity to expand one’s intellectual capability, to which there is no finite value?

For students, it can be frustrating to see a comparison of the university experience to a business deal, where there is an input and an output of revenue, and where the business can only be successful if the output reaches a certain monetary value.

Not only is this a mistake but students are also not consumers. Instead they are young adults, many of whom are uncertain of their future career prospects and choose a degree that piques their interest. There is no fixed rule book, no guide set in stone as to which degree will definitely earn which amount, for the same degree may achieve a very different outcome depending on the individual and their life circumstances. University should not be a money making business nor should it be an institute pressured into rearing students who obtain a specific salary. The question of what makes a degree valuable is an interesting one, but surely monetary outcome is not the sole or even the most important factor.

Finance remains a focal point of discussion surrounding degrees. For instance, claims have been made that those who cannot pay back their loans should never have been admitted into university. Although this may appeal to the common taxpayer, weeding out the ‘wrong kind’ of student may discourage the youth and even limit the number of accomplished graduates. In other words, Gyimah’s plan to filter out the weaker students may actually have a counter effect, because for every group of “subsidy junkies”, as explained by Peter Scott, there may be a spark of genius where you least expect it.

Of course this is only speculation, but it is important to be aware that narrowing the number of students and universities may not be the way forward. If students are not receiving “the value for money they deserve from higher education” then steps must be taken to improve a university’s resources and ability to deliver, rather than shutting them down entirely. Making universities victim to narrow financial boundaries restricts all possible opportunity for creativity, and rules out the purpose of universities being a way to enhance individual growth.

According to Gyimah, online tools that rank courses according to a gold, silver and bronze system will expose poor-quality teaching, therefore ensuring future students are aware of which universities are “lagging behind”. On the surface level, this is a progressive step forward. Yet, in doing so they are assuming there is a direct link between low income and poor teaching.

Although there may be a positive correlation between the two, this does not mean one is the result of the other. This inevitably trivialises universities, ignoring the fact that a degree course is far more than a few statistics on a website. University brings with it a melting pot of people, from a multitude of backgrounds, classes, races and beliefs. This exposure is what creates a well-rounded graduate, equipping them with the rigor, creativity and open-mindedness required for the working world.

However, it is not these vital interpersonal relationships that are accounted for in Gyimah’s new scheme. With Warwick University now ranked 4th best university in Europe by Times Higher Education (THE), Phil Baty, the Editorial Director of THE, said: “no other international ranking focuses entirely on teaching and learning”, with Warwick’s vice-chancellor “thanking everyone who helps make teaching at Warwick an experience that is so treasured and valued”. There is no mention of income, getting value for money through salary, and having the ability to repay loans. Instead, this new ranking is very much focused on the multifaceted teacher-to-student relationship and the learning experience it brings.

This exposure is what creates a well-rounded graduate, equipping them with the rigor, creativity and open-mindedness required for the working world

The government should now aspire to recognise the right of the student: to pursue their interests and expertise, and to choose a degree through which they can unlock this potential post-graduation. Even this idea can be challenged since it suggests such ‘privileged’ students should be contributing back to the economy after being so lucky to attain a degree. However, the traditional view would argue this does not fully practice the right to education as we have understood it; we must not forget universities were first established to allow academic freedom and the liberty to explore intellectual interests, regardless of monetary outcome.

While this is true, Gyimah would say that we are no longer in a time of such freedom and must face the reality that while taxpayers fund our degrees, we as students should acknowledge the challenge of paying the country back, made easier by eliminating the degrees not capable of producing the necessary earnings. The middle ground between these opposing views is that universities should be allowed to charge for their courses with students as consumers, thus empowering universities to improve their product. And students are required to pay back, where able, the loans that have allowed them to be educated ensuring the tax man is recompensed for their investment in the country’s educational future.

Most students generally have a positive university experience rather than focussing on a ‘value for money’. And as Linda Drew says: “Value for money? What a grim, cold way to talk about universities”.