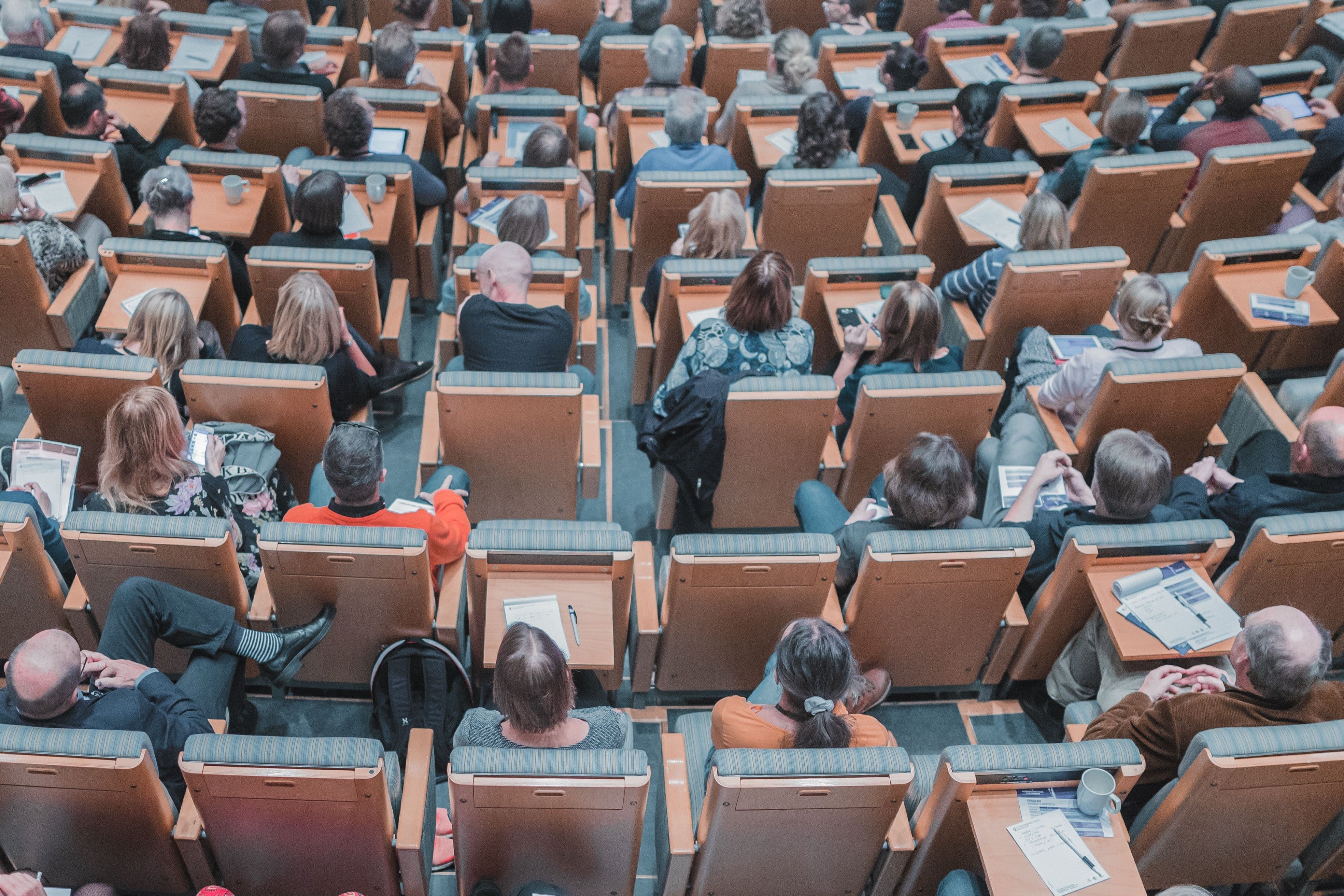 What is the Office for Students (OfS)?

The Office for Students (OfS), the new regulator for the Higher Education sector, has legally come into force as of the 1 January 2018. But what is it? According to the government website, the OfS is “designed to champion the interests of students, promote choice, and help to ensure that students are receiving a good deal for their investment in education”.

One of its tasks will be to oversee the implementation of the Teaching Excellence Framework (TEF), the scheme for assessing the quality of teaching in Universities and other Higher Education (HE) providers. In its current form, the TEF allows Universities to increase tuition fees in line with inflation if they meet basic quality standards. Unsurprisingly, it is a controversial scheme which has been met with much backlash from students.

The OfS will also be be responsible for overseeing vice-chancellors’ salaries, which have been making the headlines recently for their excessiveness

The OfS will also be be responsible for overseeing vice-chancellors’ salaries, which have been making the headlines recently for their excessiveness.

Furthermore, it pledges to address the issue of free speech at universities. Jo Johnson has outlined that the OfS may enforce penalties where free speech expectations are not met, in response to criticisms of censorship from within and beyond HE providers. Of course, though the OfS has the power to levy fines, there is very little that the new regulator can actually do in regards to free speech in universities and colleges.

Who is involved in the Office for Students (OfS)?

The work of the OfS will be overseen by a 15-strong board, with members boasting experience in the business, legal and education sectors. Michael Barber, an educationist who has worked as an advisor to Tony Blair, has been appointed as Chair of the Board.  Nicole Dandridge has been appointed Chief Executive Officer of the OfS. In her former position as the Chief Executive Officer of Universities UK, Dandridge courted controversy when she appeared to support gender segregation on University campuses.

The OfS has only one student board member, Ruth Carlson, a civil engineering student at Surrey University. Carlson has experience as a course representative and as a former president of the Surrey University Women’s Football Team. There are no National Union of Students (NUS) representatives on the Board, despite the fact that the NUS President and Vice President (Higher Education) both applied for the role.

The OfS has appointed no academic staff representatives to its Board. Although the Board includes several members with experience of leadership roles in the HE sector, there are no full-time lecturers amongst the fifteen.

Why has the OfS been set up?

In a consultation held in late 2017, Johnson outlined the benefits of establishing the OfS.  According to Johnson, the OfS will “focus on what matters most, protecting students’ interests while removing unnecessary regulatory burdens.” Better information on the quality of teaching and student outcomes will be provided, as well as information on whether the provider is providing value for money and what senior staff are being paid.

Concerns that student demands for innovative provision, such as two year degrees, have gone unmet have led the government to establish the OfS.

As a regulator, the OfS will have the ability to report and make recommendations, though it will not have direct powers.

What’s the controversy surrounding the OfS?

The establishment of the OfS has not been without its share of controversy. The appointment of Toby Young, the journalist and free school pioneer, to the board was one such incident. It came to light that Young had made a number of offensive comments in articles and issued a series of offensive tweets, which he has since hastily deleted. More than 200,000 people signed the petition that eventually led him to resign.

Although the board includes several members with experience of leadership roles in the HE sector, there are no full-time lecturers

The petition called for him to be sacked in light of comments made on Twitter, where he issued a number of homophobic and sexist tweets. In an earlier article, Young called working-class students at Oxford University “universally unattractive” and “small, vaguely deformed undergraduates”.

It has also been revealed that Young is interested in the idea of eugenics and attended a secretive conference on the issue only last May.

Young’s friends in the Conservative Party defended his appointment, with Boris Johnson claiming that Young would bring ‘independence, rigour and caustic wit’ as the ‘ideal man for the job’. However, as part of the Boards’ remit is to examine issues of freedom of speech, it was unclear that Young really was as ‘ideal’ as Johnson would have us believe.

It was not improbable that Young’s views on no-platforming, for example, would have been out-of-touch with the NUS policy and student views. Moreover, Young’s relative inexperience means that the decision to appoint him over someone better qualified, perhaps an academic staff member or student, cast doubt on whether the OfS would best represent the interests of those who it is designed to serve.

While the news has been dominated by the appointment and resignation of Toby Young, this is far from the only problem with the OfS to have been noted. Although the rest of the Board members might be untainted by scandal, their background and experience cast further doubt on whether the OfS will prioritise the student view as much as they claim. The board is dominated by individuals with experience in the business and legal worlds, and the relative absence of students and academics is marked. In the consultation held in late 2017, the government made clear that it was particularly interested in the student view on the proposals. But the lengthy and densely worded documentation, and relative lack of publicity, discouraged student engagement.

For critics, this is yet further evidence of the marketisation of higher education. The OfS’s emphasis on value for money risks turning a University education into a service and students into customers. As employability and other statistics influence University rankings and, by extension, funding allocated, there is a danger that the broader benefits of education will be overlooked under the OfS model.

With issues like the TEF and vice-chancellor pay at stake, it remains to be seen what course the OfS will steer. Whatever happens, at this critical moment, the actions of the OfS will be closely followed by supporters and critics alike.