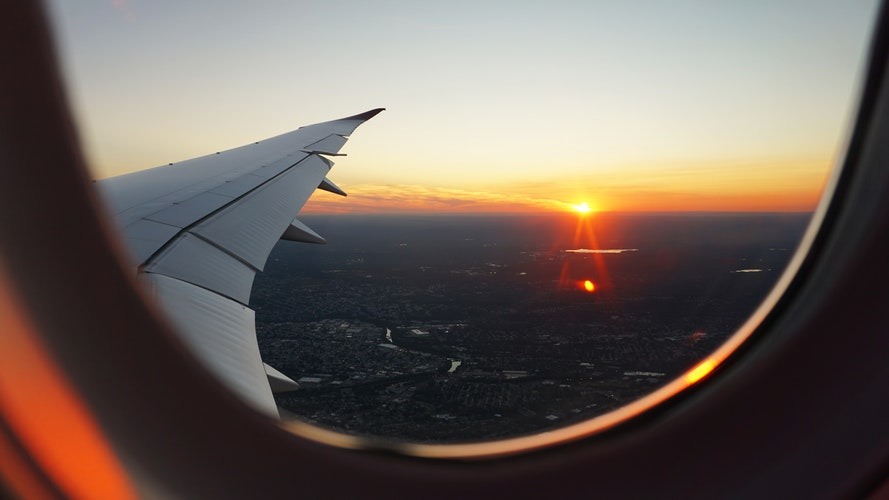 New research suggests that universities across the UK have missed out on £8 billion in revenue over five years due to restrictions on visas for international students.

The analysis looked at the impact of changes to UK student migration policy made in 2012 when the government scrapped the post-study work visa.

According to the statistics, there were 442,375 international students studying in the UK in the academic year of 2016 to 17.

The statistics show that large numbers of students were from China and India, with a 14% rise in Chinese students since 2012-13 but a 26% fall of students from India since 2012.

Oxford Economics, who conducted the research alongside Universities UK (UUK), claimed that figures would be 100,000 more if numbers had continued to rise at the same rate as it did in 2008 to 2012.

Moreover, they suggested that as a result of this stagnation in international students, the UK saw a loss of £460m in annual tax revenue.

The report also suggested that international enrolments in other countries all grew at a faster rate than the UK.

University chiefs have warned that the number the of international students could fall under the government’s new post-Brexit migration system.

Alistair Jarvis, chief executive of UUK, commented: “Higher education is an area in which the UK can say it is truly world-leading. Despite the quality and popularity of our universities as destinations for international students, in recent years we’ve seen a declining market share in relation to competitors.”

He added: “The government needs to promptly develop a reshaped immigration system that recognises the value of international students as temporary visitors and tells the world they are welcome here. This should include improved post-study work opportunities.”

UUK is calling for a ‘graduate talent visa’ which would allow international graduates to gain work experience in the UK for up to two years.

Recently, the Home Office has come under fire with regard to international students’ visas with reports of unjustified visa rejections being made.

Earlier this week, it was reported that two students from a university in Amsterdam, originally from Bosnia and Turkey, wished to come to the UK for an event organised by the psychology department at Glasgow University but, had their applications rejected despite the student’s return flights already booked.

They were reportedly rejected on the basis that parts of the application were reportedly sent late and that the students’ visa had expired in December in Amsterdam as well as immigration officers fearing that they would not return after the event.

Nadia Dzinalija, the 21-year-old student from the university in Amsterdam, had been worried that the visa rejection would stay on her file and would make future visa applications more difficult.

Speaking to the BBC, Jan Doerfel, a London-based barrister who took this case suggested that the decision was an “arrogant view”.

The Home Office eventually overturned their decision on Ms Dzinalija’s case after many lawyers suggested that the case “absurd”.

Many academics, such as Ms Niamh Stack, a professor of psychology at Glasgow University, are concerned and suspect that constraints on Visas may be linked to Brexit: “My feeling is that it’s the wider issue that there’s a suspicion that everyone who comes to the UK is desperate to stay.

“This isn’t an isolated case. It’s generally the UK trying to close its borders. We need open borders to improve science, the exchange of ideas. At a time when the discipline is trying to open up and move forward Britain is doing the opposite.”