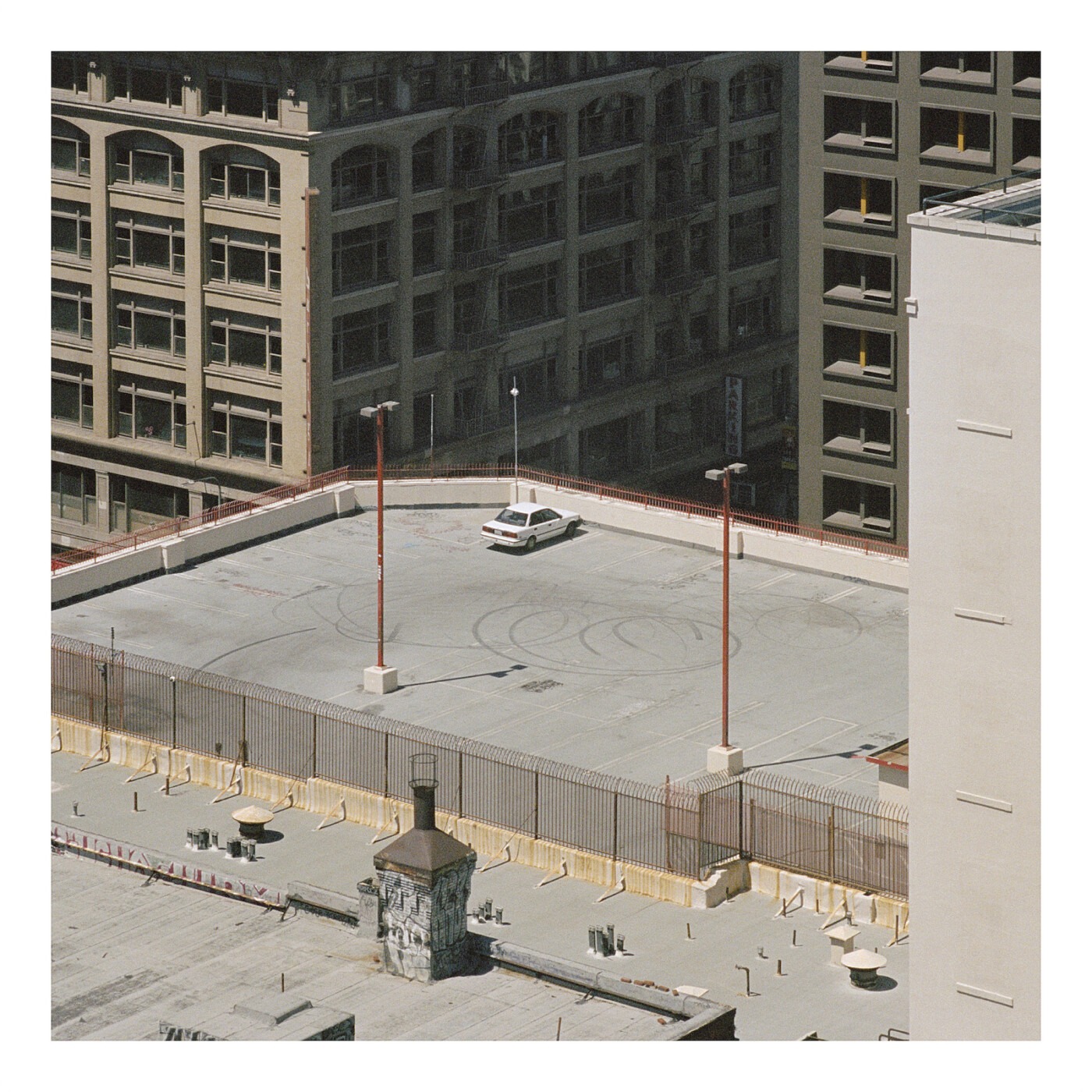 On The Car, Arctic Monkeys triumphantly travel back to Earth

Whatever People Say I Am, That’s What I’m Not, over the past 16 years, has revealed itself to not merely be the title of Arctic Monkeys’ debut album, but rather the band’s own personal mission statement, with each subsequent album moving in its own direction and sound. Nowhere was this clearer than 2018’s Tranquility Base Hotel & Casino, which found the band ditching stadium-filling bangers such as ‘Do I Wanna Know?’ and ‘R U Mine’ from their previous release, 2013’s AM, in favour of glam rock inspired, piano-written ballads. Taking on the persona of an ageing lounge singer employed at a hotel on the lunar surface, lead singer Alex Turner crooned poetic lyricisms as he reflected on the changing nature of fame (“I just wanted to be one of The Strokes / Now look at the mess you made me make”), entertainment (“Everybody’s on a barge / Floating down the endless stream of great TV”) and escapism (“Dance as if somebody’s watching / ‘Cause they are”) – all through a science fiction lens.

For those expecting AM 2, it’s fair to say the response was one of shock and dissatisfaction. For others, Tranquility Base has revealed itself as the unsung masterpiece of Arctic Monkeys’ discography, with Turner’s suave ramblings and 1960s French-inspired musicalities offering further proof of their maturity and musical evolution.

‘There’d Better Be a Mirrorball’, the opening track of their seventh album The Car, firmly demonstrates the Monkeys checking out of their lunar hotel while still staring at it through the rear-view mirror. Beginning with an orchestral string and piano arrangement before launching into drum stabs which, when all combined, soar above its 60s pop inspirations, this opener perfectly complements Tranquility Base’s closer ‘The Ultracheese’. Whereas that track found Turner contemplating friendships that have drifted apart, ‘Mirrorball’ finds the singer reckoning with the final moments of a doomed romance that he perhaps doesn’t want to let go of (“So if you wanna walk me to the car / You ought to know I’ll have a heavy heart”). Achingly beautiful and brooding, as an opener it suggests that The Car is another audition for Turner to record the next Bond theme (see also his two albums with The Last Shadow Puppets – his collaboration with Miles Kane).

This swooningly sublime texture flows throughout the record, transforming the black-and-white art films that inspired Tranquility Base into full-blown technicolour in Cinemascope. ‘Sculptures of Anything Goes’, with its deep synth drops, plays hauntingly like a lost soundtrack to a 70s Italian Giallo, while the title track ‘The Car’ sounds right out of an Ennio Morricone score. The second single ‘Body Paint’ further demonstrates the band’s evolution, with Turner’s sensual falsetto revealing the power and range of his vocals, a far cry from his unripe voice singing about queuing for nightclubs in his younger days.

While some may yearn for the days of yesteryear, where Matt Helders drummed so hard and fast as if to outrun his own sweat glands, and Turner sang about chatting up women while ordering Smirnoff Ice, the stadium-sized ballad ‘Big Ideas’, echoing Tom Jones, suggests that such is something the band ponder. Turner sings perceptions of change (“The ballad of what could’ve been / Over and out / It’s been a thrill”), jabbing at fans who are disappointed they didn’t stay in their AM era: “The orchestra’s got us surrounded / And I cannot for the life of me remember how it goes”. On an initial listen, only ‘Jet Skis on the Moat’ falters – a song which unfortunately cannot live up to its title.

But none of that is to say Arctic Monkeys have forgotten how to put you in your dancing shoes: ‘Hello You’ is led by a synth piano that Bowie would be proud of, that bleeds into a melody of strings which begin to mimic each other, and the undeniably funky ‘I Ain’t Quite Where I Think I Am’ slowly reveals itself as an involuntary hip shaker. Accusations of it not leading anywhere appear defunct when you consider the confessions of the singer’s vocals. Some may find Turner’s mystifying lyrics, which were once upon a time as observational as they were catchy, and as clever as they were smartass, too oblique to be as romantic as the instrumentation.

Lyrics remain as audacious as ever (“Lego Napoleon movie / Written in noble gas-filled glass tubes”), yet a sincere openness is at the heart of The Car, a heart in limbo of being broken or lifted – an attempt to express emotions which words cannot summarise (“If that’s what it takes to say goodnight / Then that’s what it takes”). Once again, the greatest songwriter of his generation manages to conjure up beautifully imaginative and vivid images, using The Car literally to take us on the best journey of the year. One for the road indeed…