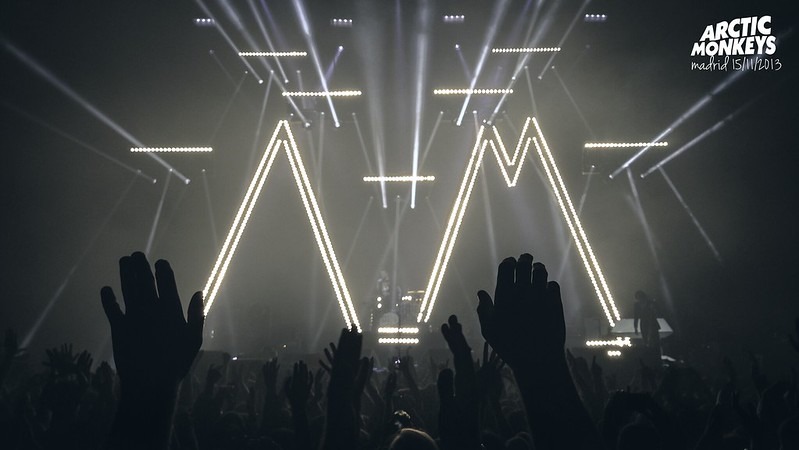 The Music That Made Me: Arctic Monkeys

How does the riotous and bold songs of Whatever People Say I Am, That’s What I’m Not speak to a fourteen-year-old, Adrian Mole-esque “intellectual” from the middle class suburbs of Surrey? Someone who was unable to enter a room of people they did not know, would cry when put on the spot, and whose greatest fear was disappointing their parents and teachers?

I discovered Sheffield’s Arctic Monkeys like many our age, through their fifth album, AM. I had some interest in music, with an intense phase of only listening to Days Are Gone by Haim and Bad Blood by Bastille, then by the time AM was released, I was obsessed with Muse. Then I heard my older sister playing AM. I showed my best friend Charlotte the music video for ‘Do I Wanna Know?’ and then we fell in love with ‘Snap Out of It’. After that we were quickly hooked on AM, and once we had burned through that, we had to get more Arctic Monkeys – it was an addiction. So, we made our way back to the beginning, and started listening to WPSIA.

I lived vicariously through WPSIA and Favourite Worst Nightmare. It was possibly the smallest act of teenage rebellion, singing the lyrics to songs such as ‘The Bad Thing’ (which we would compete to see who could do quickest whilst at school) or ‘D is For Dangerous’. “D is for delightful, and try and keep your trousers on,” felt particularly rude to sing. And whilst I was not going out drinking, picking up girls or witnessing fights, being transported to this world was thrilling. I feared acting out at school, but through these songs I felt a sense of adrenaline rush and adventure.

As I progressed to year 11, my listening habits changed. I fell in love with Arctic Monkey’s third album, Humbug, which still is one of my favourite albums ever. My mental health significantly deteriorated on the cusp of 16, and I distinctly remember admitting to Charlotte that I had never felt so unhappy in my life. Alienation and bullying within my friendship group meant I stopped wanting to be present; I could escape to the world of Humbug instead. I just wanted to skip lunchtimes, finish the school day, and get home where knew I could be alone in Humbug, away from someone who constantly made me feel so worthless and their nasty comments about my religious background. The places described in songs such as ‘Cornerstone’, ‘Crying Lightning’ and ‘Secret Door’ seemed so vivid – whether it was “outside the café by the cracker factory” or “in the Rusty Hook, huddled up in a wicker chair”. I felt so secure in these imaginary places as described by Alex Turner, and I could completely immerse myself – it was a place of comfort from the outside world.

But I had entered this world as part of a group that are so often made to feel unwelcome: teenage girls. In my own internalised misogyny, I knew listening to Arctic Monkeys meant “I was not like other girls”. It is an uncomfortable truth of how I started listening to indie music. The fake fans only listened to AM, and I was not like them, I would protest. It is a stereotype that teenage girls who like bands are only trying to seem cool, which was something I looked down upon others for. But in my own insecurity I always felt the need to prove my knowledge and love of Arctic Monkeys; I was my own enemy. Even when seeing them in concert, I was worried those around us (who mostly seemed to be older fans who had been listening to them for far longer) would assume we were two young girls who just liked ‘Do I Wanna Know?’ I gatekept Arctic Monkeys and in doing so also fed my insecurities of the validity of being a fan.

There was something so liberating about choosing to be different, rather than being picked on incessantly, which felt out of my control

Yet there was something so liberating about choosing to be different, rather than being picked on incessantly, which felt out of my control. It was our own little obsession, which no one cared to ask about or really understood. If we were discussing the lyrics of ‘Pretty Visitors’, trying to decipher the meaning of it (don’t bother, we did not come to any conclusions) we were excluding other people, instead of it being the other way round.

The obsession subsided unfortunately with the release of Tranquility Base Hotel and Casino. I never fully clicked with it, despite loving ‘One Point Perspective’ and ‘Four Out Of Five’. I tried to hide my disappointment, but it was certainly upsetting. During sixth form I was no longer listening to only Arctic Monkeys anymore – artists such as Everything Everything, Glass Animals and Christine and the Queens were the new kids on the block. In being so tightly woven into my secondary school experience, and in an attempt to move on from past events, Arctic Monkeys was put on the backburner.

But until Arctic Monkeys entered my life, I did not realise listening to music could be a hobby. Endlessly discussing songs and finding out more about the members (which inevitably manifested itself as an intense crush on frontman Alex Turner); the thrill of discovering new bands and listening to friends’ recommendations – these are things I now cherish.

I am sure I will always love Arctic Monkeys – to quote my 16-year-old self: “It’s not a phase, it’s my life!”, said in response to my brother’s teasing. Arctic Monkeys cemented my friendship with one of my oldest friends and gave me the belonging I so craved. My teenage years are so intertwined with this band and they got me through some of my toughest years. 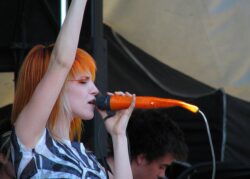 The Music That Made Me: Paramore 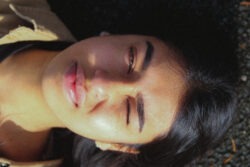 “You can’t put creativity on hold”: an interview with Forester 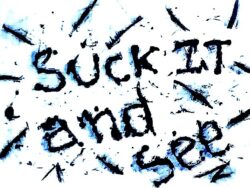 The record that completes Arctic Monkeys: ‘Suck It And See’ turns 10