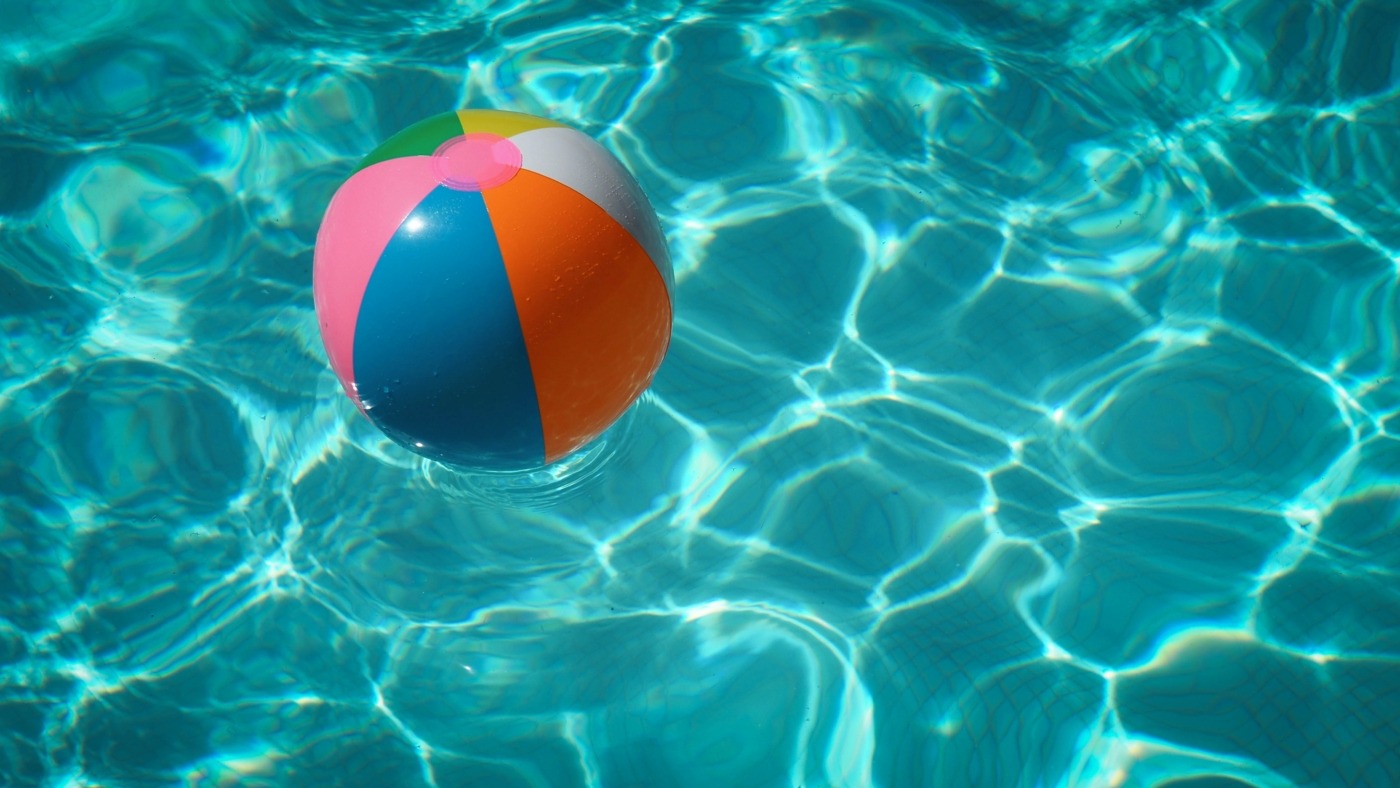 Summer is a time for rest and recovery following the hard work that goes into a year at University. There’s no better way to escape the hectic nature of reality and relax than diving into a good book. However, with endless TBR piles and overflowing shelves, sometimes it can be difficult to find your next read. This list offers a wide array of titles, recommended specifically by editors and writers here at The Boar, that should ease this decision. Whether you’re a music fan, a crime lover, or a sucker for a happy ending, there should be something here for you. So find somewhere comfy and allow yourself to get lost this summer in one of these tomes.

Days Without End by Sebastian Barry

Days Without End follows the lives of orphans Thomas McNulty and John Cole as they navigate the horrors of both the American Frontier Wars and American Civil War. Lyrical and brutal throughout, the novel details the great love Thomas and John find for the natural world and each other as they wrestle with the violent acts that they have no choice but to be complicit in. Narrated by Thomas, the book paints an incredibly immersive picture of the hardships of the time and explores the difficulties in understanding gender and sexuality when such concepts barely existed. In case you hadn’t already realised, this might not be the best choice for a relaxing read on the beach. But if you’re willing to give this slightly grittier tale a chance, you will find a story brimming with hope that expertly balances the atrocities it describes with the tenderness of its unconventional family. Days Without End teaches the importance of being true to yourself in spite of the cards the world deals you, and I couldn’t recommend it enough.

The Seven Deaths of Evelyn Hardcastle by Stuart Turton

If like me, you’re a crime fan, then I’d recommend checking out The Seven Deaths of Evelyn Hardcastle. The book sees our amnesiac protagonist waking up in a forest – he learns he is a doctor attending a party thrown by the Hardcastles. The next day, he wakes up and learns he is someone else. He has eight chances to experience the same day, all in different bodies, and he must solve the murder of Evelyn Hardcastle in order to escape the loop. I’ve never read a book quite like this one – it’s like an Agatha Christie story, with added time loops, body swaps, and a grisly murderous footman competing to solve the crime (and if that description doesn’t sell you, I don’t know what will). It’s full of engaging characters, a number of whom turn out to be the protagonist, and Turton’s writing is crisp and so very clever. You can’t fail to be gripped by this book, and once the mystery gets its hooks into you, you’ll want to know the answers. It’s not a casual read – it demands your attention, but it more than rewards you for it, so go and check it out.

Acid for the Children by Flea

Acid for the Children is a memoir as trippy as its title may suggest. Flea, the iconic bassist of the Red Hot Chili Peppers, tours his gritty childhood, undressing the secrets that the streets of LA held in the 1970s and 80s. The witty prose offers readers psychedelic lenses to trip, hop, and bop down into his turbulent home life that was marred by drug addiction, crime, and violence – a far cry from the comfortable life he forged for himself out of his later rock superstardom. Yet hope is injected throughout the memoir, as music acts as a compass, offering the young Hollywood misfit a place of true belonging. Although the book ends where the Chili Peppers begin, which may disappoint those anticipating a tell-all, rock ’n’ roll autobiography, there is a sense of serene completeness. Readers can understand life as an LA street kid, hustling for survival, and the emergence of the bassist we recognise today. For those wanting an escape, Acid for the Children is imperfect in the best possible way. It is a tale of vulnerability, insecurity, and artistic discovery, captured within the hopeful haze of the Hollywood sun. Not your typical summer read, but one that should definitely be top of your list.

One aspect of the book industry that I think is severely underrepresented is fictional sports novels, so I was eagerly anticipating Injury Time when it was released in the summer of 2021. Safe to say it is now a novel that comes highly recommended by myself. The story follows the lifespan of a professional footballer, Thom Callaghan, from his early playing career right through to management in a manner that will be familiar to any football fan. Our protagonist becomes known for scoring the winning goal in an FA Cup Final in his youth, and we see the way this legacy follows him through the rest of his career. As a Manchester United fan, there were many similarities between our main character and Ole Gunnar Solskjær, which I think made the story even more personal. However, this is a novel that I would recommend to all sports fans, it expands on the beautiful game we know and love, offering a deeper insight into the intensely personal feelings that come with being a professional athlete. The author, Duncan Hamilton, has had a long and established career in sports writing and his expertise shine through, making this an emotional but delightful read. I hope Injury Time carves the way for more novels like this to be published, but until then I wouldn’t hesitate to pick this one up.

Helen Fielding’s tale of a 30-something singleton chronicling her adventures in London is perhaps one of the defining books of the 1990s, if not the 20th century. Bridget begins her sporadically kept diary on January 1st with a set of noble New Year’s Resolutions including to ‘stop smoking’ and ‘make better use of time’. Does she stick to any of them? The rest of the diary would suggest not. With every entry detailing Bridget’s number of cigarettes smoked, calories consumed, and alcohol units drunk, Fielding creates a well-rounded character that can be most honest in diary form. Jones’s life as a publishing assistant sees her caught in a love triangle between the enigmatic Mark Darcy and alluring Daniel Cleaver. Alongside attending numerous events organised by her assertive mother’s friends – including one unforgettable occasion where a miscommunication of the dress code sees Bridget’s ultimate humiliation – Bridget Jones often finds herself at the mercy of events, rather than shaping them herself. The book is a rich, hilarious, and empathic read. Repeatedly, I found myself laughing out loud on the U1, however much I tried to stifle my giggles. Despite feeling very much contained within the 1990s, whether, in attitudes, technology, or cultural moments, Bridget Jones’s Diary is a universal tale of love, haplessness, and finding out who you are. Though this may sound cringeworthy, every part of the book is the complete opposite (unless you’re cringing for Bridget). How unsurprising that Fielding wrote a further three Jones tomes. The sheer genius of Bridget Jones’s Diary has seen them jump straight to the top of my ‘to read’ list.

If you fancy a book you can devour in one sitting, I would highly recommend Fever Dream, written by Samantha Schweblin and translated into English by Megan McDowell. Less than 200 pages long, this debut novel combines psychological horror with commentary on environmental problems in Argentina. The bulk of the narrative is told via dialogue between a woman named Amanda, dying in a hospital bed in a small town she’s visiting on vacation, and a child named David who interrogates her about the events leading up to her sudden illness. She recounts visiting a small beach town with her young daughter for the summer holidays, where she befriends the woman next door who is convinced her son is not actually her child, but something else entirely. As the story progresses, the atmosphere becomes increasingly claustrophobic and surreal as we race towards discovering what happened to these characters.