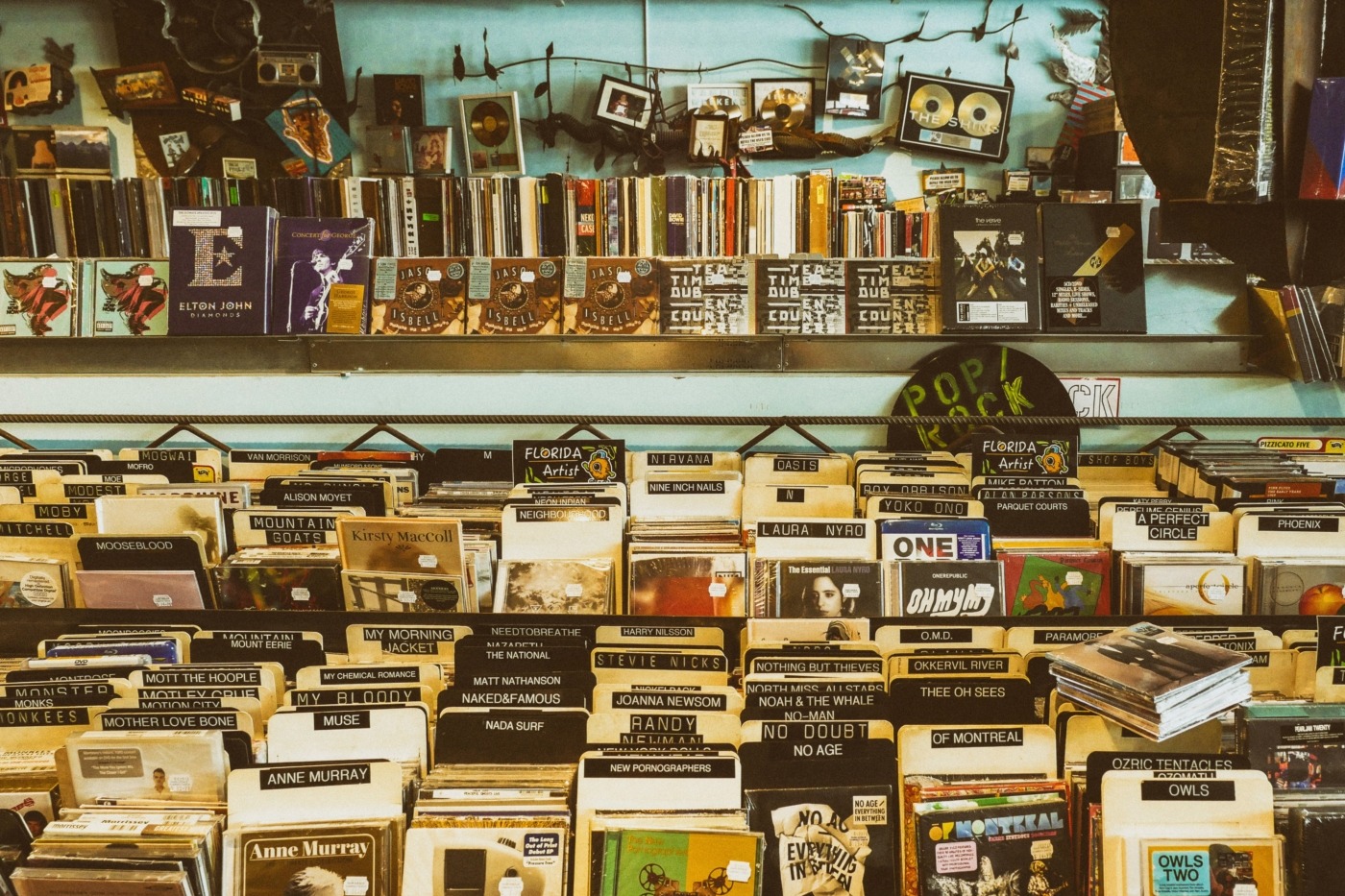 With the music industry’s recent shift in emphasis from full-length albums to singles and EPs, it may seem like the album is dying out. As singles and EPs are cheaper and more accessible to produce, they seem to be the best format for releasing music. Additionally, they are a way for artists to release music more often – a huge advantage in the age of social media. However, despite these recent changes in the music industry, the album is far from dying out. It continues to be – and will be, for a long time – the best format for releasing music.

A few years ago, this article would have looked very different, but there has been a significant change since then, thanks to the rebirth of the vinyl record. One reason why albums will continue to be popular is due to the recent rise in popularity of the vinyl record, driven by both nostalgia and the desire to own something physical in a digital age. Once believed to be an outdated, inefficient way of listening to music, vinyl sales are continuing to increase for the 13th consecutive year in the UK. In 2020 alone, there were 5 million records sold in the UK. What is perhaps more surprising is the fact the albums sold are recent albums – Harry Styles’ Fine Line (2019), AC/DC’s Power Up (2020), and Arctic Monkeys‘ Live at the Royal Albert Hall (2020) all made the list of top 10 best-selling vinyl albums of 2020. Records are, in a way, the unlikely saviour of the album.

While streaming services allow artists to produce bodies of work of any length, vinyl continues to be an extremely rigid format for music, allowing for a maximum of 22 minutes of playtime on each side. If artists decide to release their album on vinyl to increase sales, they therefore still hugely benefit from writing music using a traditional album format: if the body of work is longer and needs more than one record, prices vastly increase for both the artist and the consumer. If it is any shorter, physical space on the record is wasted, and consumers may be less inclined to purchase a physical version. Although singles and EPs can be pressed on 7” or 10” records, this significantly drives up the cost per song. While an average album pressed on a 12” record may set you back £20, a single song (or two) pressed on a 7” record can easily cost £10, making the average price per song skyrocket.

Another reason as to why the album remains hugely popular is people’s desire to interact with artists on a deeper level. While it is easier and more convenient to listen to Spotify’s curated playlists, the best way to truly get to know an artist is through the album – a cohesive body of work which the artist has specifically curated to transmit a particular message or story to their fans. Listening to an album from front to back provides a much deeper level of connection with the artist than by just listening to singles.

Albums have survived the age of iTunes, and are still persevering in the age of streaming, so why should they die out now?

This desire for deeper human connection has only increased since the Covid-19 pandemic. After months of lockdowns, self-isolation, and social distancing, our human nature means we are seeking meaningful interactions perhaps more than ever before. The album serves as a bridge between artists and fans. Two examples of this are Taylor Swift’s Folklore (2020) and Evermore (2020), both written and released during the pandemic. These albums are much more personal than the rest of her discography, and perfect examples as to why the album will not only survive, but it will continue to thrive.

Although ‘the death of the album’ is a phrase that has been thrown about for years, it is unlikely to happen in the near future. Albums have survived the age of iTunes, and are still persevering in the age of streaming, so why should they die out now? So, whether it’s due to the rebirth of vinyl, or due to our intrinsic human desire for deeper, more meaningful connections, the album is far from dead. While it is true that the age of streaming has vastly shaped the music landscape, the album will continue being the best – and most popular – format for releasing music. 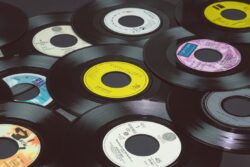 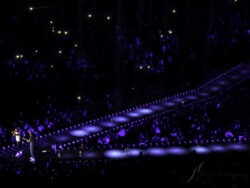