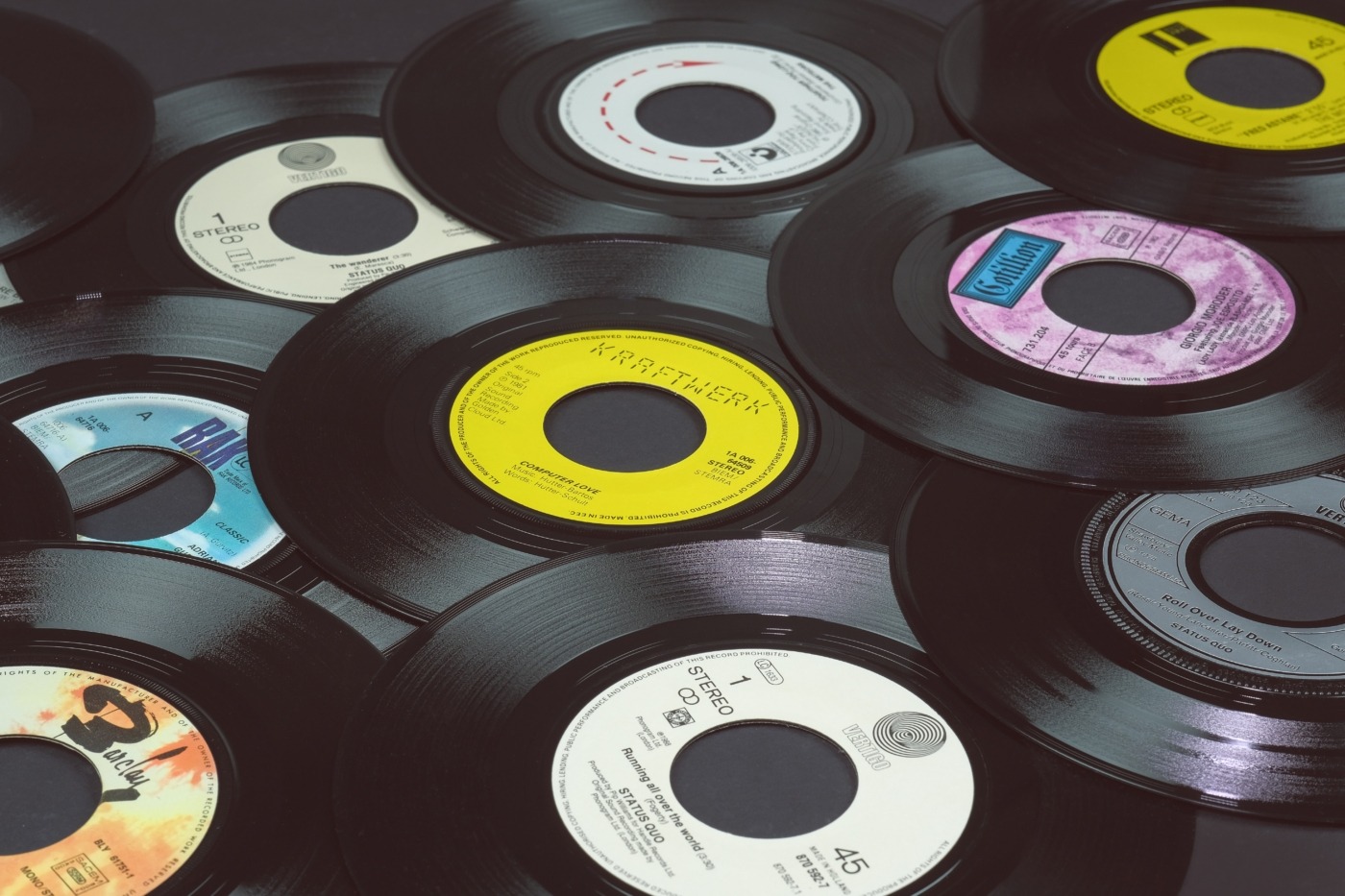 Sometimes, I think that vinyl is overrated. Sorry hipsters. As an owner of a few vinyls myself I should know. Always awed by the shining displays in record stores (on the rare occasion I can actually find one) there will always be an album cover, imposed onto the large packaging and display, which calls out to me. The colours, the pictures, and the temptation of whatever discount or ‘exclusive’ offer on the cover compels me to make the purchase. Before I know it, I will have unwittingly added to my slowly growing collection.

But how often do I actually sit down and listen to vinyl? Very rarely. The records will sit there, stacked and gathering a lot of dust. I might occasionally sift through them to peer at the album booklets or the cool colours of the plastic but even then, I won’t play them.

I first ‘discovered’ vinyl when I began sifting through and occasionally playing my parents’ collection. The Jam, Billy Bragg, Talking Heads, The Stranglers, Van Morrison, Tears for Fears, and Simon and Garfunkel were all played continuously in my teenage years. Vinyl’s limited capacity for storage meant that I would play the album again and again, constantly flipping the disk over or taking the needle back. You can really get to know an album over vinyl.

Being able to take your music in your pocket has been the culmination of decades worth of development in music technology – why regress?

But then I discovered Spotify, the world of contemporary music, and the desire to drown out the sounds of the school bus. Vinyl could not compete. Compared to the ability of my phone and headphones a record player just doesn’t hold up. Being able to take your music in your pocket has been the culmination of decades worth of development in music technology – why regress?

Yet still, I continued to purchase vinyl. Upon reflection this was largely for nostalgic or even hubristic purposes. I would either be suckered by how cool they looked or, very rarely, tempted to get my hands on a hard copy of a truly fantastic album. Unfortunately, the former tended to be the case.

You don’t get much value for money unless you play your vinyl a lot. I also find myself without the time to play my vinyl. I mostly listen to music when travelling or in bed. Listening to vinyl feels akin to a religious ceremony, conferred for the worship of whatever artist you have decided to honour by purchasing their music in this form. Vinyl as a platform for music is suited for very specific occasions and short-term gratification isn’t one of them. Of course, you may see vinyl as a long-term investment. In twenty years’ time, playing songs I used to listen to on Spotify will probably not inspire the same feelings of nostalgia and joy that the more arduous task of sifting through records, cleaning them of dust and playing them on the record player. Maybe my vinyl collection will suddenly increase in sentimental value (because I doubt their monetary value will). Perhaps then they will finally have been worth the purchase. God, I hope so!

Vinyl also provides other, less tangible benefits. Conversationally and again hubristically, for some, owning vinyl may provide a wealth of anecdotes and enervating conversations. In the eyes of some, vinyl is the mark of a true fan. I have fallen victim to this notion many times. I’ve spent more money on this band’s worthless crap than you so I’m clearly more passionate about their music. The real world doesn’t work like that. Above all, vinyl is for listening to – you should disregard any other associations because at the end of the day vinyl’s utility is largely limited to its main purpose. Because of this, my records will sit there for months, unplayed.

But then, once in a while, vinyl will make an appearance in my life. When there is little else to do or when I suddenly remember that I own vinyl, I will place one on the deck, blow the dust off of the needle, and wait for that satisfying electric hum which means there are only a few seconds to go until the first song begins. And when the song does begin, I remember why I really bought all those records. The sound is irreplaceable. The best headphones cannot replicate it.

My particular favourite albums to play on my parents’ record player are the really old ones. Alt-J and Stormzy really don’t cut it. Go old and go acoustic. Bookends by Simon and Garfunkel, played on vinyl, on a dark autumn day, is perfection.

The albums which were made to be played on vinyl are no longer being produced. We don’t consume music that way anymore. This is a good thing, though. It means we can actually appreciate vinyl far more than the generations who grew up with it.