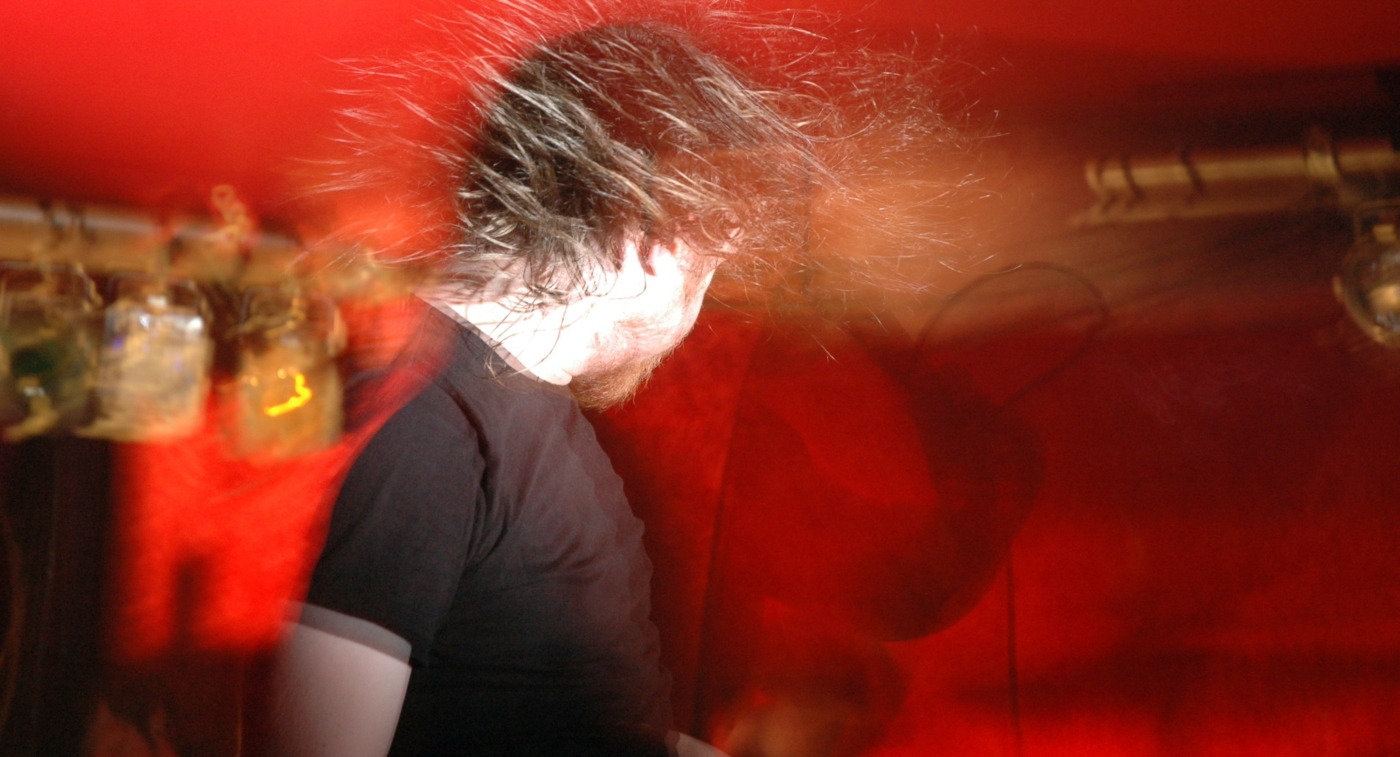 In the wake of this album, I think there will be a lot of arguments over what exactly it is that makes Architects’ sound unique. Was it the relentlessly imitated Djenty riffs and guitar tones? Or is it Sam Carter’s inimitable vocal power and range? Listening to this new record has solidified my opinion that it’s actually neither. The key strength of Architects that shines through here is their creative use of space and orchestral arrangement. I’ve long felt that for all their punishing brutality, their last few records are very much marked by their precision, their knowledge of when to relent and the notes not played. A maturity that distinguishes them from those that wish to chug, if you will.

It feels like metalcore that belongs in an Opera House as much as an O2 Arena. I was glad to see them play the Royal Albert Hall in lockdown, as it has the type of acoustics that really lend themselves to the band’s style. This is a lesson that others have been slowly learning too. Bands like Northlane, Thornhill and Currents are all showing new creative paths forward for metalcore. But this goes a step further. While I wouldn’t consider this a metalcore record, it’s certainly not like any alt-rock I’ve come across. It’s not post-hardcore, and although it flirts with synth and industrial, it commits to neither direction. It’s certainly not pop. So what on earth is this record then? Well, It’s an Architects record, of course, and a damn good one too.

‘Do You Dream of Armageddon?’ sets the album’s tonal palette, but it really kicks into gear on ‘Giving Blood’. Although ‘Giving Blood’ is a beefy pop punk song at heart, it’s really elevated by its oddly alluring, distorted guitar motif and a cascading drum pattern. In the lead up to this release, there has been a lot of discourse about whether Architects are ‘selling out’. It’s rather ironic, then, these notions are answered on the track ‘Discourse Is Dead’. If they wanted to sell out, Architects could have stuck a dad rock hook on the track, put it out as a single and toured America off of its success.

‘Discourse Is Dead’ shines a light on the record’s main flaw, which is an inconsistency in the lyricism of predominantly the singles

Instead, it’s a perfect example of everything that makes their metalcore exciting: orchestral overlays, a wide, spacious soundscape and tight, pithy lyricism. The cadence and flow leading to the breakdown are perfect: “Discourse is dead/ Stood at the tip of the wing/ Got to watch where you tread.” In its glory, however, ‘Discourse is Dead’ shines a light on the record’s main flaw, which is an inconsistency in the lyricism of predominantly the singles.

I can see what they are going for, but it sometimes seems like they are trying too hard to be articulate. By jamming too many words into the lyrics, the flow of the songs is disrupted. Later in the same songs, they also fall back on clichés and the effect is one of veering too far in one direction and then the other. For example, in ‘Animals’ the metaphor about the glass cathedral is a great idea, but it sounds like too much of a mouthful and introduces a completely superfluous breakdown. It feels awkward. The same song also falls back on “It never rains but it pours” and the “dream within a dream” motif. It feels like it tries too hard to establish its identity at some points and then too little in others. ‘Black Lungs’ is the worst offender, as its breakdown prelude is “We can all plead guilty when they ask / ‘Where were you / When the gods clipped the wings of the phoenix?’” Even Silent Planet might find that a bit much. It’s a shame, as I actually really love the main riff on this song.

As a band, Architects are famous for their imagery, with many of my favourite lines coming from their songs: “Hate must weigh on you like a Broken Cross”, “Blackwater at the Gates of Heaven”, “There’s no more time to kill / If time is standing still” (very apt these days). It isn’t like they aren’t capable of writing great one-liners anymore, look at ‘Libertine,’ for example. The recurring theme of “We are the rust worshipping the rain” is excellent. Why these were the lead singles mystified me and they have perhaps given a lot of fans a wrong impression of the record.

‘Dead Butterflies’ was by far my favourite of the singles and it sounds even better in the context of the record. The band create a spacious orchestral soundscape in order to situate this great metalcore ballad. Here, Sam gets to show off his beautiful high register, as he soars over lush instrumentation and intricate guitarwork. I think the deep cuts are really where this record begins to shine and develop its own identity. On ‘An Ordinary Extinction,’ the electronics and delicate vocals carry the heavy guitarwork to make it feel almost weightless.

The album also has three main features which show the band branching out more than ever before. Winston McCall rolls back the years with startlingly filthy screams at the end of pop metalcore crossover ‘Impermanence’. The other two features are more substantial. ‘Little Wonder’ starts off as a BMTH inflected pop rock song but reaches new heights when Mike Kerr cuts in, building towards a heavier release. I’ve always loved Mike’s voice and it is nice to hear it in this context. The BMTH influences are also apparent on ‘Flight Without Feathers’ and ‘Meteor,’ but neither particularly stand out to me.

The final feature, and another highlight, is my fellow countryman and singer of Biffy Clyro Simon Neil who has immense amounts of fun with his feature on ‘Goliath’. He begins with a short verse, rhyming words ending in -ing, which really brings out his accent. I always like hearing it in heavier music, as it adds a bit of distinction. He then gets his own breakdown and instead of handing back to Sam, he unleashes some of the most unhinged screams I’ve ever heard. It might not be everyone’s cup of tea but I really vibed with it. I’m considering this feature suitable penance for putting us through ‘Wet Ass Biffy’ last summer.

In general, I find this quite a hard album to pin down. They dial back the guitars a little but push Sam forward in the mix to great effect. The synth elements are treated with respect and are never overbearing. In fact, Architects have a good appreciation for space, and they make it easy to see the beauty of rich and engaging soundscapes when compared to full metalcore records.

The record has everything and it mostly works, as many of these tracks will be in my heavy rotation for a while. When I reviewed Holy Hell, I remarked that I hoped that after the cathartic closure of that record, the next would be a sonic step forward, as stylistically they had been in a holding pattern since Lost Forever/Lost Together. Before this album cycle I thought their style would be something more akin to ‘The Seventh Circle’, so this new record’s direction took me by surprise. It’s a definite risk, but one that seems to be paying off. Beyond just their streaming numbers, it also pays off artistically.

I hope the post-mortem of long-time fans on this record will be that this stylistic change proves their skills as artists and highlights that what makes an Architects record sound like an Architects record is much more numinous than chugging guitars. As a long-time fan, I think this is the best compliment I could pay the record; it sounds different, but it could not have been written by anyone else.