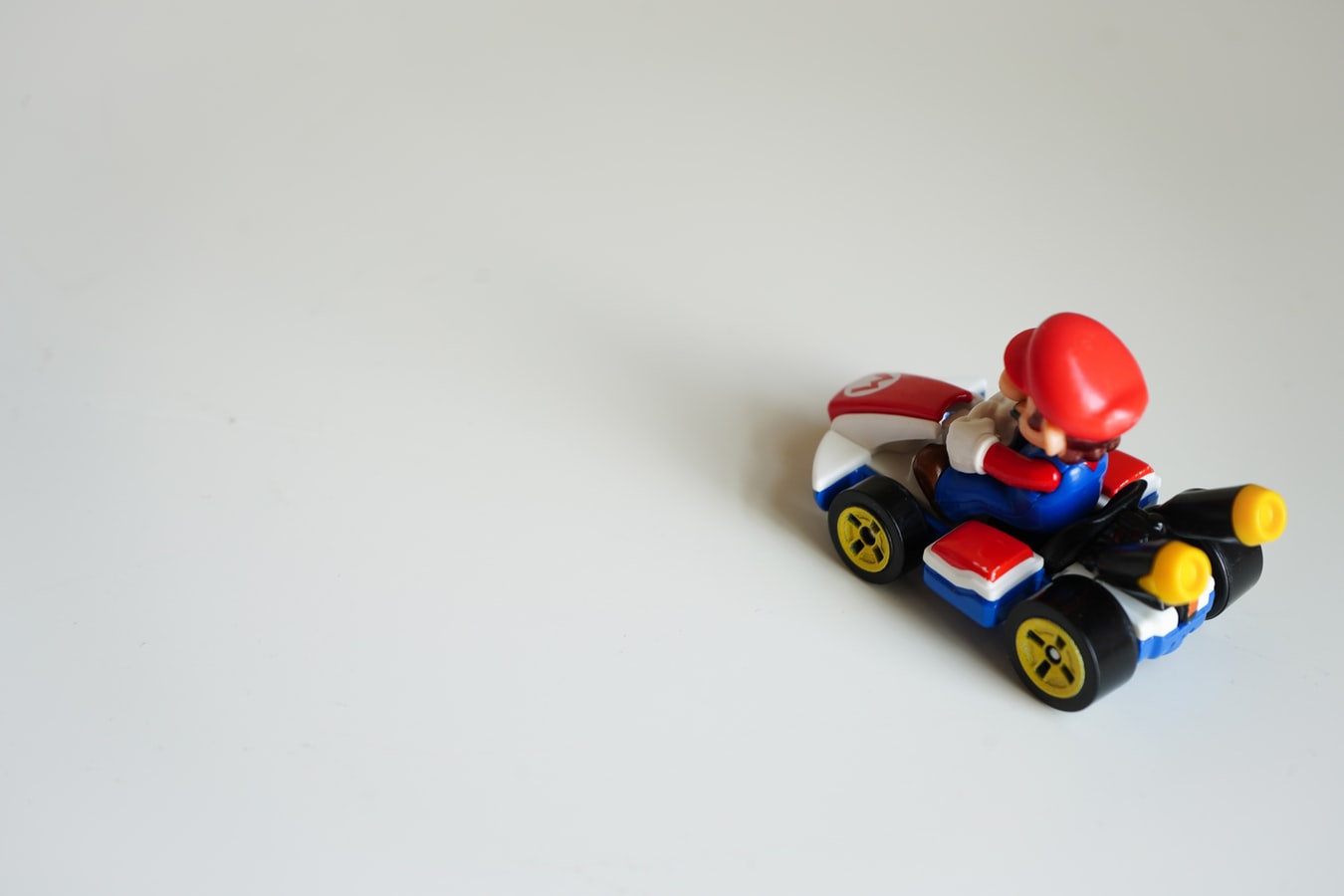 355 days since the last Direct: where is Nintendo?

2020 has certainly been one of the more notable years for gaming in recent memory. Not only is the next generation of gaming starting later this year, with the launches of Xbox Series X and Playstation 5, but the Covid-19 pandemic has had quite an erratic effect on the industry as a whole.

Some games have had development slowed significantly, along with major events such as E3 being cancelled, while other games have released on time, with the Xbox Series X and PS5 both promising to launch this holiday despite the pandemic. Amid Microsoft and Sony launching brand new consoles this year, Nintendo has been put in an interesting position.

Nintendo is now three years into the Switch’s lifespan, with no foreseeable plans to replace the console anytime soon after its immense success. The company has many upcoming releases that fans are desperate to see more of, such as Metroid Prime 4, Bayonetta 3, and the sequel to The Legend of Zelda: Breath of the Wild. So, under normal circumstances, we would have had a normal E3 Nintendo Direct that showcased these games and more, but for obvious reasons, this has not happened. However, the perplexing thing is that we have not had a normal replacement Direct, that provides all the information we missed from E3. Indeed, it’s been 355 days since the last full-length Direct. Instead, we’ve had intermittent updates that many fans have found disappointing.

A Pokémon Presents occurred in mid-June, which provided a few updates, including the huge announcement of a new Pokémon Snap game, with a second presentation focusing on a mystery project announced for the following week. The fact a second presentation was deemed necessary had many fans excited, only for the mystery to be a Pokémon MOBA game developed with Tencent, a company many distrust, leaving many fans underwhelmed and even angry at the announcement.

Nintendo later held a Treehouse Live to show off Paper Mario: The Origami King gameplay, as well as a brand-new third-party game by acclaimed studio Wayforward. This was also highly exciting to fans, with Nintendo trying to calm down the hype by specifying that the unknown game was not based on Nintendo property. The game was revealed to be a Bakugan game of all things, which prompted a huge number of viewers to leave the livestream and express their disappointment.

Recently, a Direct Mini Partner Showcase gave fans hope, since it was the first true Direct-style presentation in almost a year, although Nintendo specified that they would be highlighting third-party games. While it had some nice announcements, like Cadence of Hyrule DLC and the re-reveal of Shin Megami Tensei V, other games, such as WWE 2K Battlegrounds and Rogue Company simply did not hit the mark. With these being the only announcements, the showcase left many fans wondering what the point of this small, 8-minute presentation was.

On top of this string of disappointing reveals, Nintendo has adopted a rather odd marketing strategy in announcing first-party titles on Twitter rather than in Directs. Both Paper Mario: The Origami King and Pikmin 3 Deluxe were announced online with release dates and trailers out of nowhere. As a result, many fans have been left confused by Nintendo’s approach to marketing amid the pandemic, and some are worried that Nintendo has nothing else of note to reveal for the foreseeable future.

This is in stark contrast to other companies, who have provided more frequent and better reveals about upcoming games and even consoles, which has left many thinking why Nintendo hasn’t followed suit. Some have said that Nintendo is essentially ignoring this year given the pandemic and the launch of both next-gen consoles, but the problem is that they haven’t outright specified this.

Contradictory reports from Nintendo about how Covid-19 has had both a major and minor impact on development has left everyone confused as to their approach throughout this year. If they have nothing much to show because of Covid-19 affecting everything, many would understand – as long as they just plainly stated as such. If their strategy is to wait this year out due to competition from other companies, this is likely an oversight by the company, as they need to maintain some focus during the next-gen launches, especially with Christmas slowly creeping up, all the while assuring diehard Nintendo fans that quality titles are still coming.

Their announcements as of late have been disappointing to a lot of fans and are quite rightly making some worried about the state of Nintendo for the foreseeable future. The best course of action for them is obvious: Nintendo needs to hold a proper Nintendo Direct with the kinds of announcements that fans want, rather than seemingly random updates as and when they feel like it. 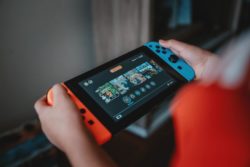