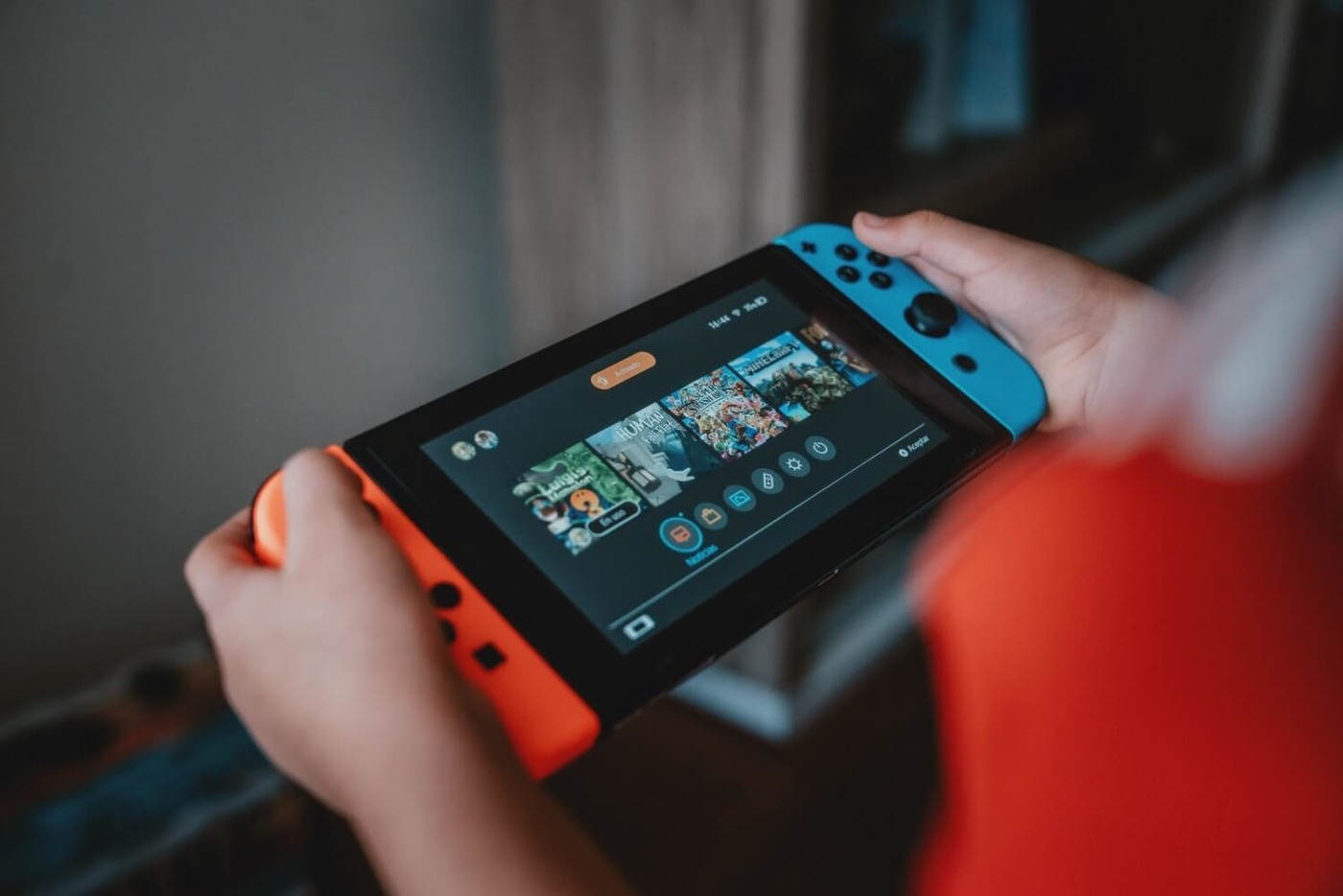 Nintendo has always been in a unique position within the gaming market. At first, they held a monopoly with the NES, until Sega single handedly overthrew it with the introduction of the Sega Genesis, leading to the first so-called ‘console war’, between the Genesis and Nintendo’s SNES.

With the move to the Nintendo 64 and the widespread introduction of 3D video games, Sony launched the PlayStation, easily outselling rival consoles and taking away some huge third-party franchises from Nintendo, such as Castlevania, Metal Gear, and Final Fantasy. A generation later, Microsoft entered the console market with the Xbox, using titles like Halo to sell it to gamers, while the PlayStation 2 still remains one of the best-selling consoles of all time.

It was after this that Nintendo changed the ways they approach console development. Rather than focus on raw power like Sony and Microsoft, Nintendo began making their consoles offer unique experiences that could not be found on other systems, and thereby changing the way they compete in the gaming market.

The Wii was vastly underpowered compared to the PlayStation 3 and Xbox 360, yet its casual appeal and novel motion controls made it the best-selling console of that generation by a huge amount.

Nintendo also took this design philosophy to its handhelds, where the DS massively outsold Sony’s PSP, again, despite being a less powerful machine. This showed that the raw power of a gaming console was not enough to make it the most financially successful. After all, Nintendo’s GameCube was the most powerful machine of that era, yet still sold the least out of it, the Xbox, and PlayStation 2.

While Nintendo’s focus for a while has been on unique ways to play over raw power, this hurt them at points. When the Wii U was released, it lacked the same appeal to a casual audience that the Wii held, due to bad marketing and confusion over whether the Wii U was a separate console or just an add-on to the existing Wii.

Moreover, its GamePad controller was huge, and offered no particularly unique ways to play games aside from one or two here and there, thus becoming unattractive to third-party developers. Yet even after these mistakes, Nintendo is back in a competitive position with the Switch. Despite it being only 3 years old and not as powerful as its rival consoles, the Switch has already outsold the Xbox One worldwide, and the innovative gimmick that Nintendo usually applies to their consoles is simply the ability to play huge blockbuster titles portably. In other words, it is not as invasive as something like the Wii U’s GamePad.

While the Switch is not as powerful as other consoles, ports of current generation games have made their way to Switch and, for the most part, these run very well considering the size of the console.

For me, Nintendo has proven repeatedly that raw power is not the only way to compete in the gaming market, as they offer unique experiences, rather than just a different box to play their games on. The Switch’s success largely comes down to the fact its appeal is obvious as a portable device and is not alienating while being able to run modern games.

Clearly, the competition between PlayStation 4 and Xbox One has also shown that raw power is clearly not the de-facto way to come out on top. Despite Microsoft having the more powerful console, it lacks the quality exclusives to draw gamers in that Sony and Nintendo each possess, and their recent event for the Xbox Series X drew criticism for not focusing on games and instead just boasting about its raw power.

Nintendo has placed themselves in a great position with the Switch, as they can attract both hardcore and casual gamers with their franchises, offering them a different way to experience these games than something like the PlayStation 4. Even with the PlayStation 5 and Xbox Series X due to launch later this year, I think Nintendo will be just fine given their advantageous position with the Switch, as they are not directly competing in the same way Sony and Microsoft are, yet they can still offer quality games in an alternative, but attractive package.

As far as publicity goes, Nintendo has massively stepped up their marketing for the Switch. Many people who haven’t owned a Nintendo system since the Wii are now picking up the Switch, and it’s now seen as cool to own a Nintendo console again.

While the company does have some games and DLCs announced for this year, such as Paper Mario: The Origami King, they could do with another Nintendo Direct to provide more information on previously unannounced projects. Nintendo stated that current events surrounding COVID-19 have made coordinating Directs much harder, with the company instead choosing to announce games on their social media accounts.

However, I still think a Direct would be a good idea, if only just to keep fans in the loop of what they can look forward to in such uncertain times, as well as giving us an idea of how they will be able to compete against two rival console launches later this year. News on long-awaited games like Metroid Prime 4, Bayonetta 3 and The Legend of Zelda: Breath of the Wild’s sequel would show the world that Nintendo shows no signs of letting up and are still able to remain relevant among Sony and Microsoft’s race for power.