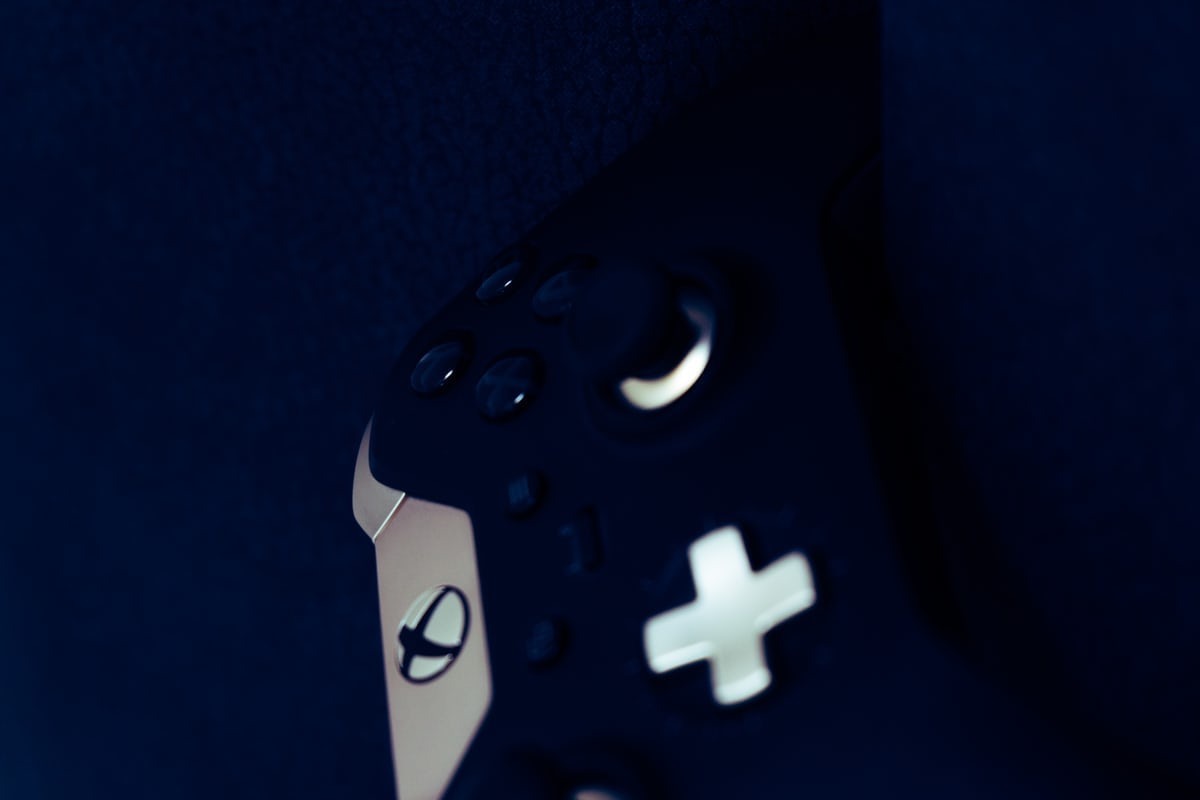 In the run-up to the Inside Xbox event, Microsoft announced the ‘Smart Delivery’ system for Xbox Series X. Essentially, this system will automatically migrate compatible Xbox One games to the Series X.

While the full details are yet to be released, most industry insiders assume that you should be able to pop your Xbox One game in your shiny new Series X console, and it should download the Series X version of the game into your library (or automatically add it to your library in the case of a digital copy). This feels reminiscent of the Xbox One X campaign, where users could pop their Xbox One discs into the One X, and the console would automatically download 4K textures for the game. This therefore feels more like a marketing campaign than a fancy new piece of technology.

It should be noted, however, that not all games will support Smart Delivery. EA has already stated that its games will not be available with Smart Delivery and instead will use their own scheme. In the case of Madden 21 for example, players who purchase an Xbox One copy will be entitled to a free upgrade to a Series X version through EA until 31 March 2021. Clearly, this is a move by EA to double-dip on sales on users who don’t upgrade in time (classic EA move if you ask me).

Many argue this is a pro-consumer move–which it undoubtedly is–but the cynic in me also views this as a genius business move by Xbox. The fact that upcoming Xbox One titles will automatically be compatible with the Series X will entice existing Xbox users to remain loyal rather than jump ship to the PlayStation 5.

I will be surprised if Sony does not follow with a similar system for existing PlayStation users, though it is possible Sony will just rely on publishers using their own programmes. It is possible, however, that Xbox One users may hold on to their consoles for longer rather than upgrading to the Series X if immediately if they can play the same games and not have to double-dip in the future, but I think over the long term this is a good strategy for Microsoft.

It should be noted that this isn’t the first time we’ve seen a similar programme. Prior to the release of PS4 and Xbox One, select publishers such as EA allowed Xbox 360 and PS3 owners to upgrade select games to Xbox One and PS4 versions respectively for a fee. For example, users could trade-in their PS3 and Xbox 360 copies of Battlefield 4 and get a next-gen copy for £9.99.

I think Smart Delivery is a great strategy on Microsoft’s part, one that Sony will have to respond to if they are to keep their lead into the next console generation.