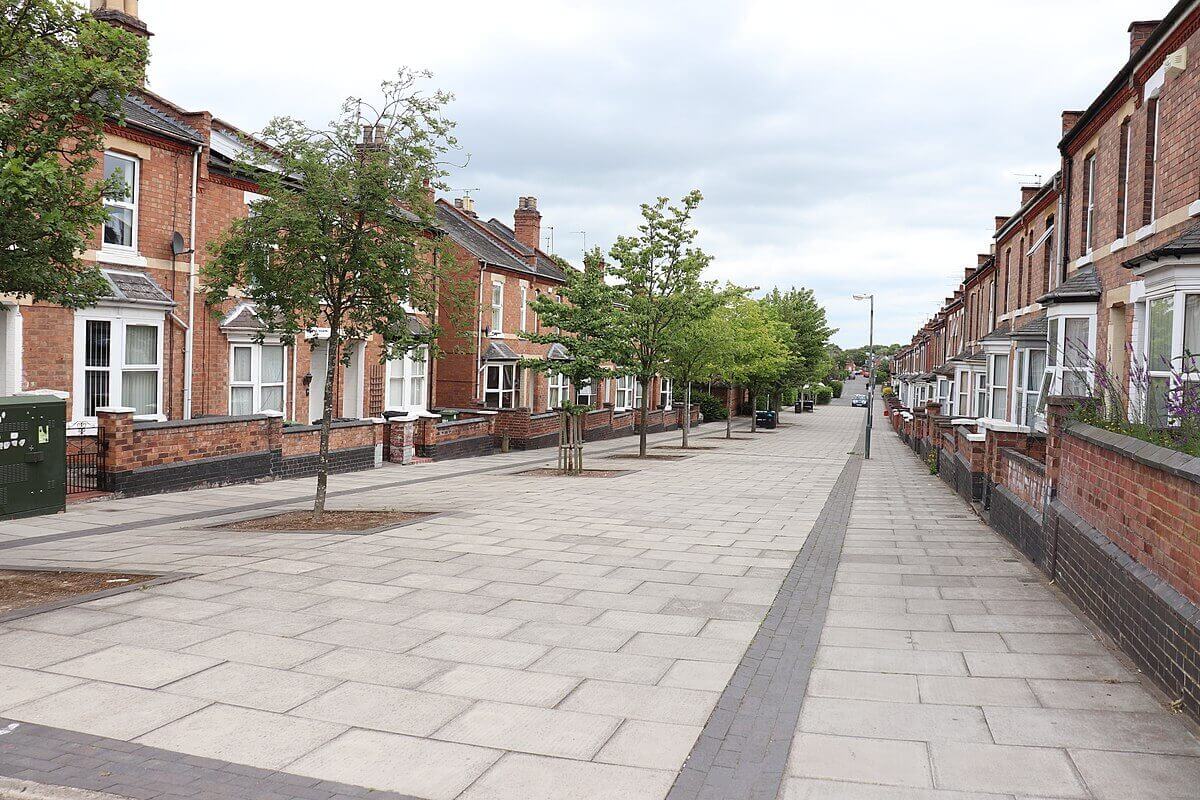 A group of students at the University of Warwick have organised a rent strike to protest landlords demanding to be paid for the coming months in wake of Term 3 being moved online.

A Facebook group was set up on 10 April to organise the strike and has over 400 members at the time of writing.

The strike follows a series of announcements from the University that included all non-essential campus activities being cancelled and all in-person exams being replaced by online assessments. Students that live on campus have also been given the option to release themselves from their contract for Term 3.

The creator of the Facebook group, second-year Management student Alfie Brepotra, told The Boar: “Student tenants are already in a precarious position where it is easy for landlords to manipulate us and this crisis only highlights that, especially for working class students and those who rely on part-time work who are now temporarily unemployed.

“What does the university expect these students to do? Lining the pockets of property investment companies and landlords is not our priority in these tough times.”

Mr Breptora also said that he is working on a “letter campaign” that is due to be “published shortly”.

What does the university expect these students to do? Lining the pockets of property investment companies and landlords is not our priority in these tough times

The Facebook group details seven key demands for students in both on- and off-campus accommodation. They include “early contract cancellations for students who are leaving their properties before their net rent instalment is due” and “50% rent deduction for those staying in their accommodation”.

The move comes as students at the University of Bristol organised a rent strike against private letting agent Digs last week.

Eseosa Akojie, incoming Environment and Ethics Co-officer at Warwick’s Students’ Union (SU), said: “Students all over the country being expected to pay rent at a time like this is a national disgrace. I believe that Warwick University should do better at looking after its students but so also should almost every other university as well as the Government.”

Akosua Sefah, the incoming Democracy and Development Officer (DDO), and Naz Zaman, the incoming Ethnic Minorities Co-officer, have also been involved in organising the strike.

A recent survey by The Boar revealed that over 80% of the surveyed Warwick University students wanted compensation for their off-camous accommodation rent.

Matt Western, MP for Leamington and Warwick, co-wrote a letter on 1 April with Tiana Holgate, the current Welfare and Campaigns Officer, to local landlords that called for early contract releases and rent refunds for students due to the Coronavirus disruption.

David Quain, from Leamington Spa letting agents Tara & Co, said that: “We have contacted every student tenant with unpaid rent and asked them to get in touch if they are suffering financial difficulties that are impacting their ability to pay rent.

“We have taken the view that every tenant and landlord has a unique set of circumstances, and that those should be explored in detail before reaching a fair settlement.

“We would not recommend a unilateral rent strike as this is at odds with government guidance and would risk causing hardship to landlords who would not be able to take advantage of mortgage holidays, retired landlords with no mortgage who’s only source of income is from rent and those landlords who’s rent is used to pay for the care of vulnerable relatives.”

The University of Warwick commented: “Off campus renting during the current situation continues to present complex challenges to everyone concerned.

“Our principal and immeadiate focus is on student hardship, ensuring that students with real financial support needs can access the support they need through the University’s Students Hardship scheme, rather than taking any other action that could lead to costly, and lengthy, legal disuptes.”