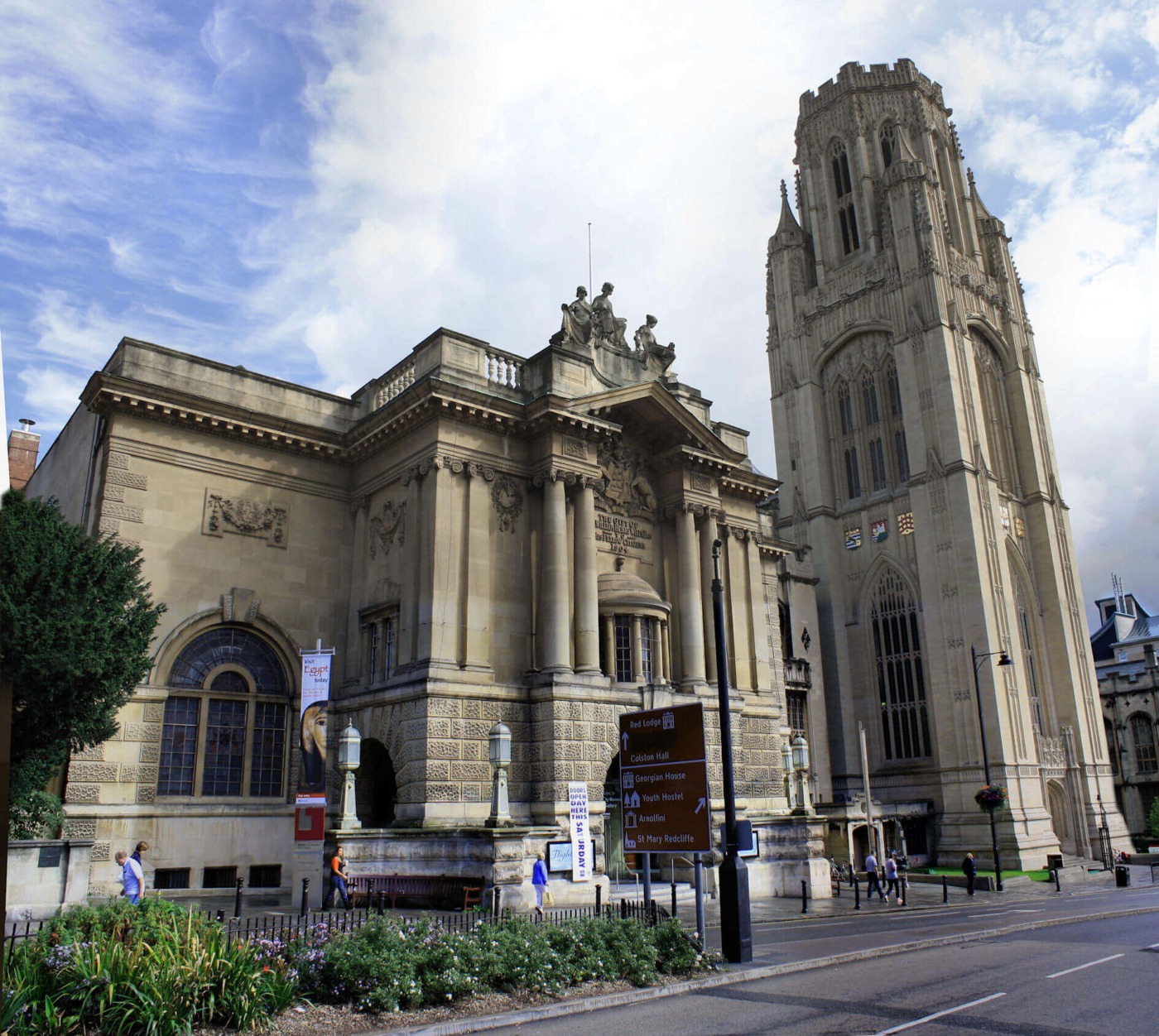 Students at Bristol University have called for a rent strike against private housing agents Digs.

120 students have refused to pay their outstanding monthly rent, roughly £1,500 per student.

The students have argued that, due to the COVID-19 quarantine measures, they have lost their sources of income from part time jobs in the hospitality sector. All pubs, bars, restaurants and cafes have closed as part of the efforts to stop the spread of the virus.

Many maintenance grants do not cover the full extent of the rent for properties let by Digs.

The Bristol Students’ Union has published an open letter in support of the strike. The open letter called on landlords to suspend rent payments, as well as offering a template email for students taking part in the rent strike to send to landlords and rental agencies.

The strike originated after an email from the agency was sent to all students renting property from them, reminding them that their payments for April were still expected in full. The email has been accused of being “insensitive and heartless” by the protest group Bristol, Cut The Rent.

Third-year medical student Josie Rahman said that: “Other landlords are cutting rent by half or taking a much more relaxed approach.

“There are a lot of us that have come together and I think that the size of the group will grow.”

Digs has claimed that they will speak to the landlords they represent individually, but that they cannot issue full-scale changes to all the students renting from them.

Digs spokesperson Steve Harris said that: “We act for in excess of 100 landlords so we can’t give a blanket amendment to rent.”

This is not the first the time that Digs has been protested against by students. In 2017, students organised another rent strike in response to accommodation prices rising by 4.5%, with a further rise of 3.5% planned for next year.

Government legislation has placed a 90 day ban on evictions, but has said that landlords are not required to stop charging rent at this time. The government has also introduced a ‘mortgage holiday’ by suspending mortgage payments for three months.

A recent survey by The Boar found that 86% of the 245  Warwick students surveyed said that they believed they should be compensated for the rent lost in light of the extenuating circumstances. 56% said they would not be returning to their accommodation for term three.

MP for Warwick and Leamington Matt Western has co-signed a letter with the Warwick SU welfare and campaigns officer Tiana Holgate, asking student letting agencies to release students from contracts early penalty free, as well as to provide refunds for any period of rent already paid.