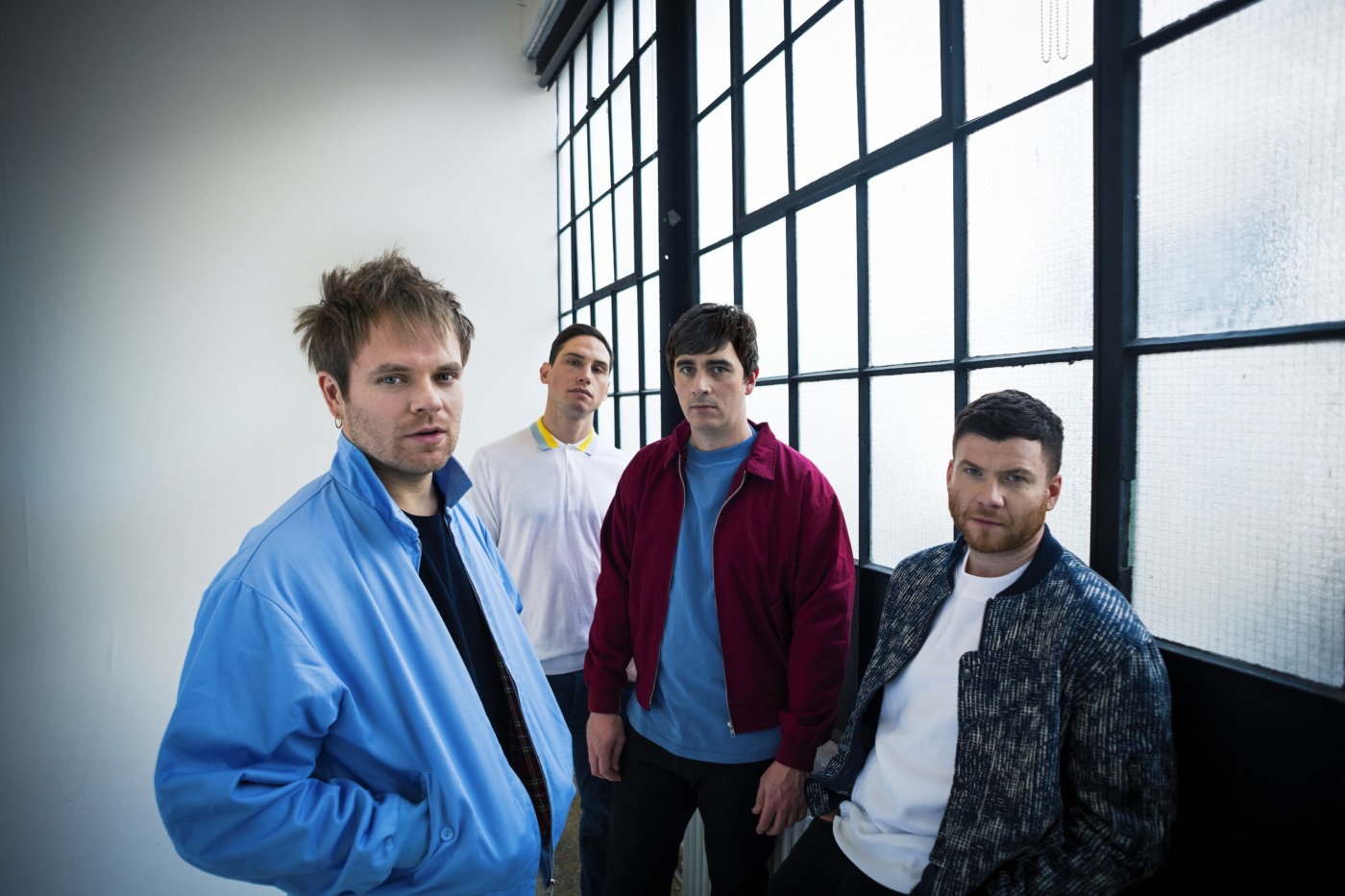 With a whole new age of media coming into existence overnight, the music industry has entered into limbo: tours are being postponed, album release dates pushed back, and the coveted interview has now been replaced by a quick video call on Zoom. Enter Shikari have timed their dystopian new album, Nothing Is True And Everything Is Possible, just about right.

Frontman Rou Reynolds recognises the irony: ‘that’s just what it feels like to be alive in these last five years, there’s been shock after shock: we’ve lost our sense of normality, and now the pandemic- that’s just another example.’

Take the album’s first single, ‘{ The Dreamer’s Hotel }’. Whilst the music video sees the boys making small talk with iridescent mannequins and battling against glitches, Rou grinning with a Jack Torrance-like grimace, the lyrics are littered with what seems to be thinly-veiled comments on contemporary life- ‘Back at The Dreamer’s Hotel/ 5 stars but all rooms are vacant’. This nihilistic and often delirious tone forms the main arch of the album’s narrative – the record’s name being the first example.

‘Yeah, the title was definitely our most ciphered […] ‘Everything is true’,  it’s positive, but I think there’s also pessimism in that’ Rou answered when I pointed out its paradoxical nature.

‘Semantically, I chose ‘everything’ instead of ‘anything’ because anything implies choice – any of the things are possible. Whereas, everything- these things are gonna happen whether you choose to do them or not. So there’s a sinister sort of undertone to that bit of the title as well.’

‘that was, from the outset, really the only actual considered idea for what we wanted to do for this album – making one that felt definitive, that felt like it was inspired by every era of the band so far’

Even though the name feels ominous, it’s important to note that the band didn’t have any mystic visions. Cooped up inside the four walls of their recording studio for weeks on end, Nothing Is True is a testament to a band running on the fuel of five previous albums and 13 years in the business. And although they’ve had to postpone their upcoming UK tour, they prove that adaption has always been key to their success.

Their debut album, 2007’s Take To The Skies celebrated its 13th anniversary earlier this month, and while Rou maintains that a lot has changed since their first release, they could have been bolder still.

‘I think definitely for our first few albums – and still, to some degree – we suffered from the indie mindset that you have to remain in some kind of lane. There’s a confusion between remaining true to yourself and keeping your integrity, but then sometimes that gets confused with actually limiting yourself creatively and artistically.’

It’s safe to say Shikari no longer feel the need to keep in line. Nothing Is True sees the band at their most experimental, and with that, at their most free.

‘I was almost like coerced into writing (the last album) by the place I was in. I’d just gone through the year of the most hardship I’ve ever had really so, therefore, as an artist, you have to write about it. Whereas this album, there’s definitely a sense of freedom because I’m in an okay place. I could sort of sit down and think, ‘well, what do I want to write about?’

‘It’s just the most surreal experience having seventeen musicians playing your piece.’

Whilst what Rou, who led production on this record, chose to write about is significant, the variety of genres on Nothing Is True is a refreshing surprise. Classical track ‘Elegy for Extinction’ is one of the more unexpected offerings from the band, who, despite having access to range of instrumentalists in the group (Rou and his brother play Shikari’s bass, and the frontman has a penchant for strings), up until now have primarily focussed on rock.

‘I’ve written little bits of classical music myself,’ Rou says with a modesty I sense may be characteristic. ‘I wanted to do a piece that was for an orchestra, and, in the beginning it was a bit of a pipe dream really but we were so lucky to have George Benson involved, and walked me through the whole process and helped me out with the arrangement and the orchestration.’

‘I had this piece written and even though at that time there was no guitar or drums in it […] I was like this still sounds like Shikari though.’ The band even got a trip to Prague to record it with an orchestra –  ‘It’s just the most surreal experience having seventeen musicians playing your piece.’

‘It’s much more consciously- made album, instead of feeling like rushing to do something that had to be done’

If ‘Elegy for Extinction’ is a ‘big communal exercise’, as Rou puts it, then at the opposite end of the scale comes ‘Apocaholics Anonymous’: a futuristic track driven by jagged instrumentation and distorted robotic voices that pushes the album’s dystopian themes even further, whilst ‘tipping a hat all sorts of 90s and noughties electronica’.

‘That was just me sitting at my computer for hours and days on end just experimenting […] That was just as fun to make and I felt just as free and creative but in a completely solitary experience.’

‘It’s much more consciously- made album, instead of feeling like rushing to do something that had to be done […] it just came out a lot broader in terms of its instrumentation, the emotions it conveys. And I think that was, from the outset, the only actual considered idea for what we wanted to do for this album – making one that felt definitive, that felt like it was inspired by every era of the band so far. It’s our most varied album, super-wide in its scope.’

With already so much under their belt, Nothing Is True fresh from the studio and a UK tour set for November, Enter Shikari, like most of us, are now just waiting to see how things will pan out. After we chat about the album, I ask Rou how the band are climatising to the current crisis.

‘I think I’m definitely gonna do some sort of solo acoustic thing. We’re working on a way that we can play from all of our homes, independently, in time for the album release date to fill the gap of where the release shows would have been. And that’s proving quite difficult, but I think we’re gonna be able to do something.’

Nothing is True and Everything is Possible is available to stream from the 17 April.

The UK leg of their tour is rescheduled for November: 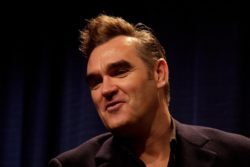