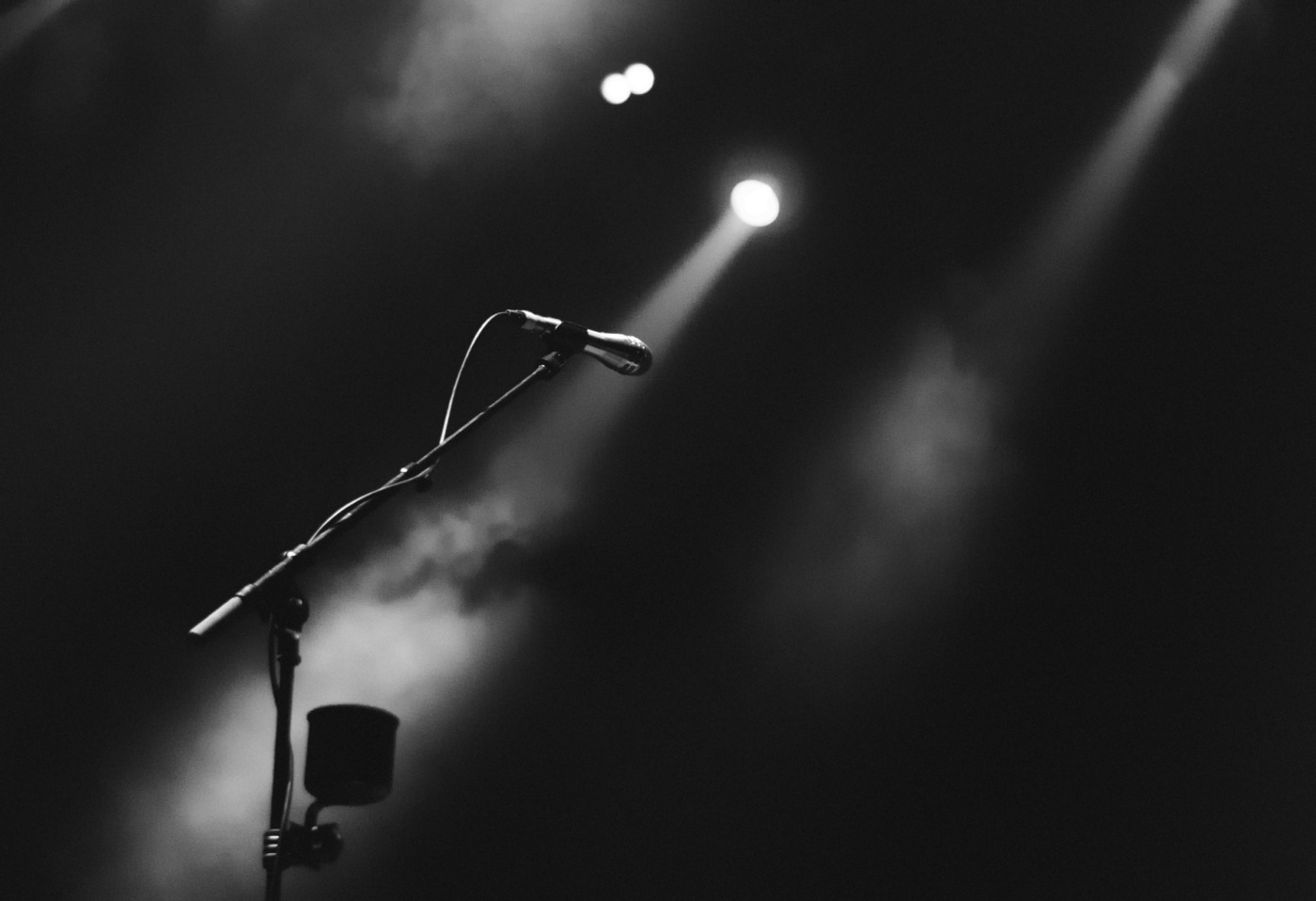 Now officially labelled a worldwide pandemic, COVID-19 has taken a tremendous toll on the live music industry. Boris’ ban on mass-gatherings has seen beloved music events like Glastonbury, Eurovision and many other large-scale gigs to be axed.

With the music industry being a business based on people congregating in the same room (or field), unsurprisingly, it has begun to struggle. The Association of Independent Festivals, who oversee Boardmasters, Field Day and Victorious, have seen a 44% loss of ticket sales and The Music Venue Trust reported a 27% decrease in attendance to live gigs in the UK.

This news has led to many venues closing their doors, such as the legendary Royal Albert Hall who said the decision will be “financially devastating” when speaking to the BBC; ‘but these aren’t normal times and we find ourselves in the unique situation where closing our doors is the best way to look after the world’. Some estimates claim that the industry will lose up to $5bn during this outbreak.

The pandemic has financially impacted thousands of people in the music industry, including the often less- obvious members, such as tech crews, promoters and agents. Noticing this struggle, musician Frank Turner announced on Twitter that he was preparing a Facebook live show to raise some extra money for his “touring family”, who he says are now struggling financially with the cancellations of live shows.

One of the biggest blows to the music industry and fans-alike has been the cancellation of Glastonbury Festival. Celebrating its 50th anniversary this year, the event promised to be a legendary weekend – with a long-awaited 52%/48% gender split in the line-up, the festival sold out in just 34 minutes. For fans lucky enough to get their hands on a ticket, it came with great disappointment. Many took to social media platforms to voice their discontent; “Summer 2020 is CANCELLED” and “let’s skip to 2021”, as was written on Twitter. The announcement stated that fans who paid the £50 deposit will have their passes rolled over to next year, although there is no guarantee that they will definitely get hold of tickets.

In the last few days, there has been a Change.org petition circulating, already collecting 700 signatures, to let fans pay the remaining balance and have the assurance that they can attend next year’s festival. Due to the online flood of fan’s disappointment, Lorna Clarke, the BBC’s controller of pop music, later said the BBC will look at ‘providing audiences with a celebration of Glastonbury in June’.

With many of us in self-isolation and cooped up revising, summer plans, such as music festivals and gigs, are something to look forward to in this dreary time. For me, they can act as a motivation to actually do some work (and not to laze around binging Love is Blind). However, the recent announcements have made me feel somewhat uncertain; I usually attend Reading Festival, which is yet to comment on the situation, with my friends from home – a rare occasion for all of us to be together again. I also have tickets and accommodation booked to see Harry Styles in Birmingham as well as Foals in Cardiff – will these events go ahead? And if not, are we going to get compensated?

Whilst the live streaming of gigs is a testament to the artist’s passion to and commitment for their music, I’m sure I wouldn’t be the only disappointed fan if a gig I was planning on seeing was moved to the confines of my laptop screen.

However, there is some hope. Acts such as Yungblud and Christine and the Queens, are beginning to live- stream their concerts. This new measure comes with the support of the Gigs Guide website, which has created a separate page for virtual gigs to help struggling artists. Whilst the live streaming of gigs is a testament to the artist’s passion to and commitment for their music, I’m sure I wouldn’t be the only disappointed fan if a gig I was planning on seeing was moved to the confines of my laptop screen.

One of my favourite things about gigs is the social aspect, but this wouldn’t be possible if live-streamed – still, something is better than nothing. It is also essential to consider that these live shows can provide escapism for self-isolating fans. Many feel anxious about the constant stream of Corona-related news and benefit from a creative outlet to relax and unwind. In this time, it is understandable to feel alone, and these digital gigs can provide that sense of community.

Other artists such as Neil Young, John Legend, Death Cub for Cutie’s Ben Gibbard and Coldplay’s Chris Martin have been streaming impromptu ‘#TogetherAtHome’ concerts via Instagram Live to entertain fans in self-isolation. This ‘touring’ of social media has been picked up by the West End too, with The Showstoppers broadcasting their show live on Facebook. We can only applaud these artists for dedicating their time to spreading some positivity to fans. Their input is inspiring and shows how a small gesture can make truly make a person’s day.

So, if you’re stuck in self-isolation, why not get creative and pick up that guitar that’s been sat in the corner of your room and play it to someone to brighten up their day? Or make a Spotify playlist for someone you love but cannot see with songs that remind you of happier memories? If you’re not self-isolating, how about helping an elderly neighbour with their food shop or volunteer at your local food bank? The options are limitless – even if we can’t see our favourite musicians make art, we can begin to make our own.