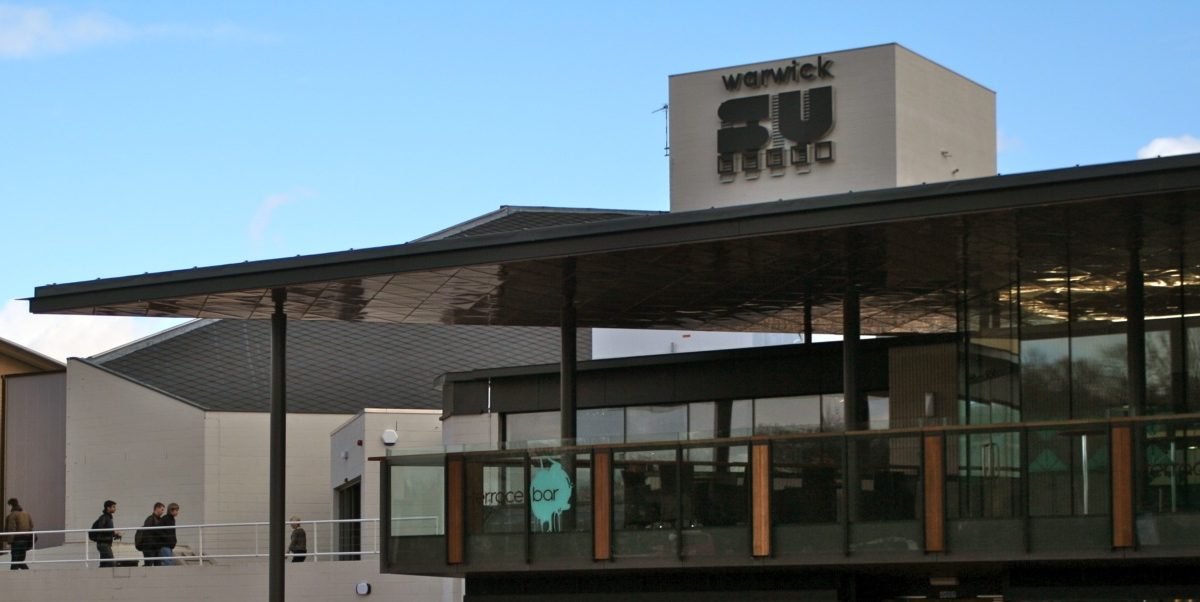 This term’s All Student Vote (ASV) run by the University of Warwick’s Students’ Union (SU) has seen support for the Hong Kong protests and mental health campaigns overturned.

Besides the landslide vote of over 2,000 students against the motion on Hong Kong, the number of students who voted nearly tripled from last year’s, hitting a record high.

Overall, voting patterns differed starkly from previous ASVs, as two motions failed to pass whereas all of the votes since the start of the 2018/19 academic year have seen all of the motions being undertaken by the SU as official policy.

Moreover, this term’s vote had half the number of motions of last year’s Term 2 ASV – when 1,115 students voted – but nearly triple (2.9) the number of voters.

In particular, the number of votes (3,117) for the motion to “support Hong Kong’s movement and protect freedom of expression on campus” was three times more than the least-voted motion on graduation dress, which had 1,020 votes. None of the other motions passed 2,000 votes.

When the ASV opened on Tuesday 4 February, Warwick Chinese Society posted a tutorial for its members on how to vote against the motion.

During the ASV meeting on Monday 3 February, which allows for discussion and indicative votes of the motions, mainland Chinese students argued that they have historically been “not very involved in the voting” and thus amounted to a “minority” who is “not very well-represented”.

Regarding the motion on Hong Kong, Warwick Chinese Society said they “merely advised Chinese Student [sic] to vote ‘Against’ in one particular motion”, but “did not force any students to do so as it is in the student’s right to vote for their desired outcome”.

The motion was ultimately overturned by 1,070 votes – the highest majority out of all ASVs since 2018/19.

This term’s vote had half the number of motions of last year’s Term 2 ASV – when 1,115 students voted – but nearly triple (2.9) the number of voters

‘Fighting Stigmas Together’ – which aimed to lobby for the the University to treat the mental health crisis “seriously” by improving access to, increasing promotion of and investing more into wellbeing services – was also voted down with 226 more votes against.

A Student Welfare League Table published by Beeja Meditation on 7 February placed the University of Warwick within the top 10 for highest wellbeing spending.

Ranked ninth out of 84 universities, Warwick was revealed to have spent £2,954,761 in 2018/19, though “each university has a slightly different setup when it comes to their wellbeing services, which usually cover a lot more than just mental health, which means that the figures may not be directly comparable”.

Gathering over 500 signatures in six days, the petition added: “Even though waiting times have somewhat improved, more needs to be done to facilitate discussions between counsellors and students.”

The motion ‘Misogyny is a Hate Offence’ passed narrowly by eight votes with 558 voting ‘for’ and 550 voting ‘against’ – the slimmest majority out of all ASVs since 2018/19.

Since 2018/19, the smallest gap between votes ‘for’ and ‘against’ was in the Term 3 vote last academic year on supporting “lecturer’s intellectual property” with regards to recording lectures, which passed by 92 votes.

As a result of the motion passing, Democracy and Development Officer (DDO) Milly Last and Welfare and Campaigns Officer Tiana Holgate will lobby the University and government to treat misogyny as a hate offence and conduct a misogyny hate crime policy review with Coventry University, West Midlands Police and Warwickshire Police.

Warwick does not care as long as they can take credit for student and staff achievements and avoid spending capital, our SU is ‘apolitical’ and most students are apathetic

Ms Last and Ms Holgate will be supported by the Women’s Officers Tara Kosky and Bede Pharoah-Lunn as well as Trans Students’ Officer Laura Prisco, who commented: “In the past few weeks there has been a lot of talk around what motions should be sent to ASV. Students do not have a chance to engage with the SU and student politics when motions are kept in Student Council.

“That said, after this result I would not risk sending any more motions affecting liberation communities to ASV. James Lythall, the previous Trans Officer, submitted a motion concerning trans students during his time as a part-time-officer. The motion went to ASV and passed fairly easily. I have no clue why this motion passed by such a miniscule margin, but it has forced me to assume that misogyny is prevalent within our SU and university.

“Now that it has passed, I would like to see it implemented as soon as possible since what we are asking has already been successfully trialed in Nottinghamshire. Hate offences are rising at an alarming rate around the country and on campus. Our institutions have a duty to act.

“This motion, among other incidents, has proven that the general student population does not understand the issues affecting liberation communities, especially since it concerned women (one of the largest liberation communities) and I would have never considered misogyny controversial. Warwick does not care as long as they can take credit for student and staff achievements and avoid spending capital, our SU is ‘apolitical’ and most students are apathetic. The three create the perfect environment for capitalism to thrive, limited democratic representation and the further marginalization of liberation students and staff.”

Ms Last will now work with the University Senate and Council to change University Regulation 21.2 so that “graduands can choose to wear academic dress” and “members of the armed forces may wear the appropriate uniform, and members of religious orders their normal mode of dress”, while graduands from countries overseas “may wear national dress”.

The change to the regulation also states that “all graduands wearing mortar-boards should wear them when entering and leaving the ceremony, unless otherwise instructed, but not when seated during the ceremony.”