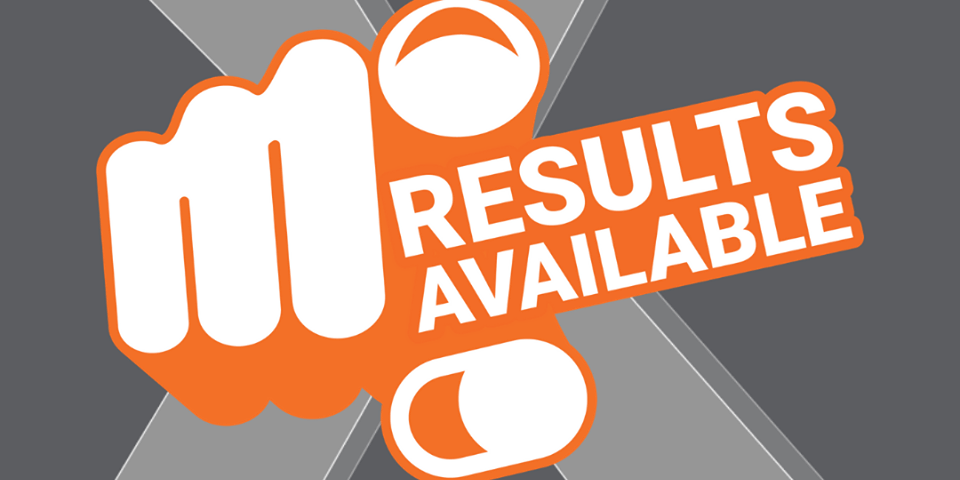 The results for the All Student Vote (ASV) have been revealed, and all motions will be passed. The ASV seeks to address various issues concerning students at the University of Warwick.

From a total number of 1,062 voters this year, this year’s election saw 6,336 votes casted on a variety of student concerns, which was 13% more votes than the last election.

“For every additional student who votes we are better able to represent their interests to the university, locally, and nationally.

“The SU brings real, positive change that directly impacts students, and these results show that students are recognising the need for a strong Union that works on their behalf.”

The first motion was on whether to “modernise” the library fines policy, by erasing its current system of penalising students who do not return their books after a designated period of time.

As a replacement, the university would only fine students if they do not return a book after a certain number of days following another student’s request for it, which is practiced by institutions such as the University of Birmingham and Imperial College London.

Out of 976 students who had voted on this topic, 657 voted in favour of such change, with 233 voting against.

The second motion to the student electorate concerned the installation of food waste bins on campus. 888 students voted in favour, out of a total of 991, with 48 voting against.

In effect, the SU will mandate the DDO and the Environment and Ethics Officer “to lobby the University for the provision of food waste bins on campus, with a particular focus on the 17 food outlets” available for the 25,615 students at the university.

“Wheely Good Bike facilities” were also on the agenda, seeing 672 votes against 68 votes in favour of not only safer bicycle parking, but also the prevention of bike theft, which had 55 cases in the university last year.

The motion also hopes to encourage more environmentally friendly commuting on campus, with the hope to become “the most active campus by 2020”.

For every additional student who votes we are better able to represent their interests to the university, locally, and nationally

The fourth motion was on current university regulations on voting for Societies and Sports Executives, with the SU hoping to enable all members to vote for these executives.

This motion was introduced after it was found that approximately 44% of second-year students do not renew their Societies Federation memberships.

Currently, prevailing members of Liberation societies, alongside other societies who have not purchased Societies Federation memberships, are exempt from electing the SU Executives who govern their societies.

The fifth motion to combat Freshers’ Flu, garnered 608 votes for, and 149 against. The decision will see the Welfare and Campaigns Officers run awareness campaigns for incoming students.

Their responsibilities include giving information regarding flu vaccinations, and publicising NHS campaigns on winter flu.

The ASV also resulted in the repeal of Policy 93, after receiving 262 votes for. The policy states that “Democratically elected delegates should be able to vote in line with their manifestos and consciences for leaders in the student movement”.

This is because “turnout was not high enough for quorum to be reached in the NUS leadership ballot at Warwick SU so the NUS delegates were not mandated to follow the result”.

Finally, the SU has also been granted the decision to reaffirm affiliations with organisations such as the National Union of Students (NUS), British Universities and College Sport (BUCS), AdviceUK, and the Child Poverty Action Group (CPAG).

They are also affiliated with the National Council of Voluntary Organisations (NCVO), the UK Council for International Student Affairs (UKCISA), and the Coventry and Warwick Chamber of Commerce.