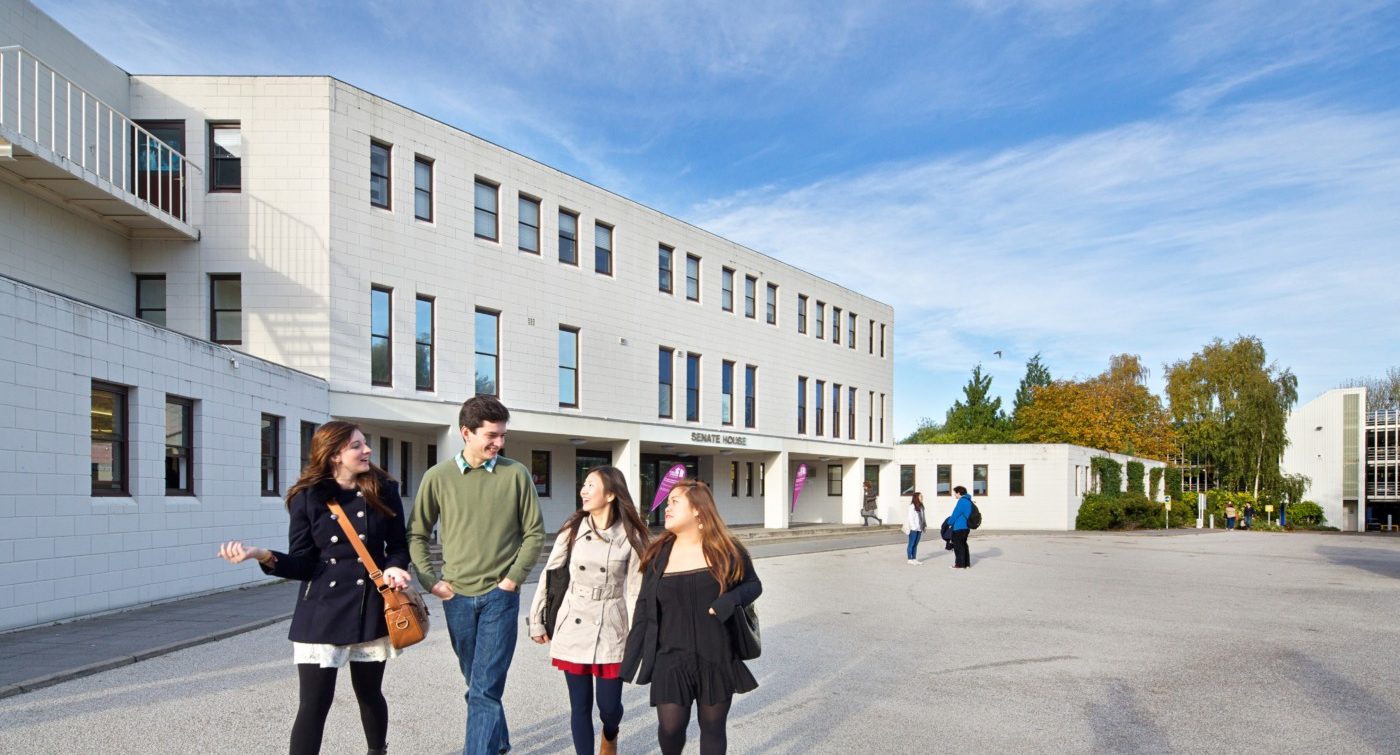 Three students at the University of Warwick have started a petition with an open letter to Vice-Chancellor Stuart Croft and senior management to improve mental health awareness on campus.

The open letter describes a three-point plan to improve mental health services on campus. The first point is for the Wellbeing team to “strengthen the staff base to ensure that the needs of our growing community are met”.

Secondly, the open letter calls for there to be an improvement to “the provision of resources so that students do not have to compete for appointments”.

The final point is for the University to “introduce a system whereby students must meet with a wellbeing adviser on a termly basis in order to fulfil a monitoring point”.

The open letter also stated: “Given the recent public scrutiny surrounding the university’s handling of sensitive wellbeing concerns, we as students, stand together to ensure that our community no longer suffers in silence.

“Recent attempts to restructure the wellbeing department have been welcomed and have proved promising. In spite of this, we as students understand the great strain the department faces due to lack of staff and resources.

“Warwick University is failing its student population. Since 2016/17 over 33 ambulances have been called to campus responding to reports of suicide and attempted suicide.”

Recent attempts to restructure the wellbeing department have been welcomed and have proved promising. In spite of this, we as students understand the great strain the department faces due to lack of staff and resources

The organisers of the petition told The Boar that the motivations behind the need to increase awareness of mental health on campus “stemmed from (their) own personal experiences with the wellbeing centre”.

They added: “I can speak for all of us when I say that establishing a face-to-face appointment with an advisor is a far more difficult task than it ought to be. Even though waiting times have somewhat improved, more needs to be done to facilitate discussions between counsellors and students.

“We have found the online messaging application inconsistent and contradictory, and the lack of liaison between our home departments and wellbeing unsatisfactory.”

Currently, the process involves students attending a brief consultation with a member of staff in Wellbeing Services which then determines the path of support for the student. Consultations are available via a drop-in service, on weekdays from 10am to 3pm.

The University also offers the personal tutor system, where every student is assigned an academic staff member, with meetings scheduled on a termly basis.

When discussing the third point in the open letter, the organisers stated: “As we are all from different academic departments, we have noticed a real lack of consistency with regards to how tutors deal with wellbeing and mitigation concerns. We want all tutors from all departments to undergo adequate training so that they are equipped with the correct protocol of how to deal with these sorts of situations.

We recognise that it is ambitious for all students to fulfil termly wellbeing monitoring points, however if the department received ample funding in line with student population growth, we believe at a minimum a bi-annual appointment could be achievable

“We recognise that it is ambitious for all students to fulfil termly wellbeing monitoring points, however if the department received ample funding in line with student population growth, we believe at a minimum a bi-annual appointment could be achievable.

“As it currently stands, personal tutor appointments do not enable students to really discuss in detail personal issues. Nor do they authorise tutors to identify signs of wellbeing concerns. A trained counsellor could pick up on inconsistencies, advise accordingly, and encourage the individual to be more forthcoming with their issues.”

The organisers have expressed that they feel the “main issue” with Wellbeing Services “lies with the fact (sic) there are simply too few” staff members. The students hope that within 12 months, “the university will work on expanding the wellbeing centre through the increase of funding and staffing provisions”.

The University told The Boar: “The key points in this petition do not appear to reflect the services actually already provided by Wellbeing Support Services.

“In fact Wellbeing already operates a walk in/drop in system, for which no appointment is necessary and the average wait time for that drop in service is just 22 minutes.”

*All figures accurate as of Monday 16 December.