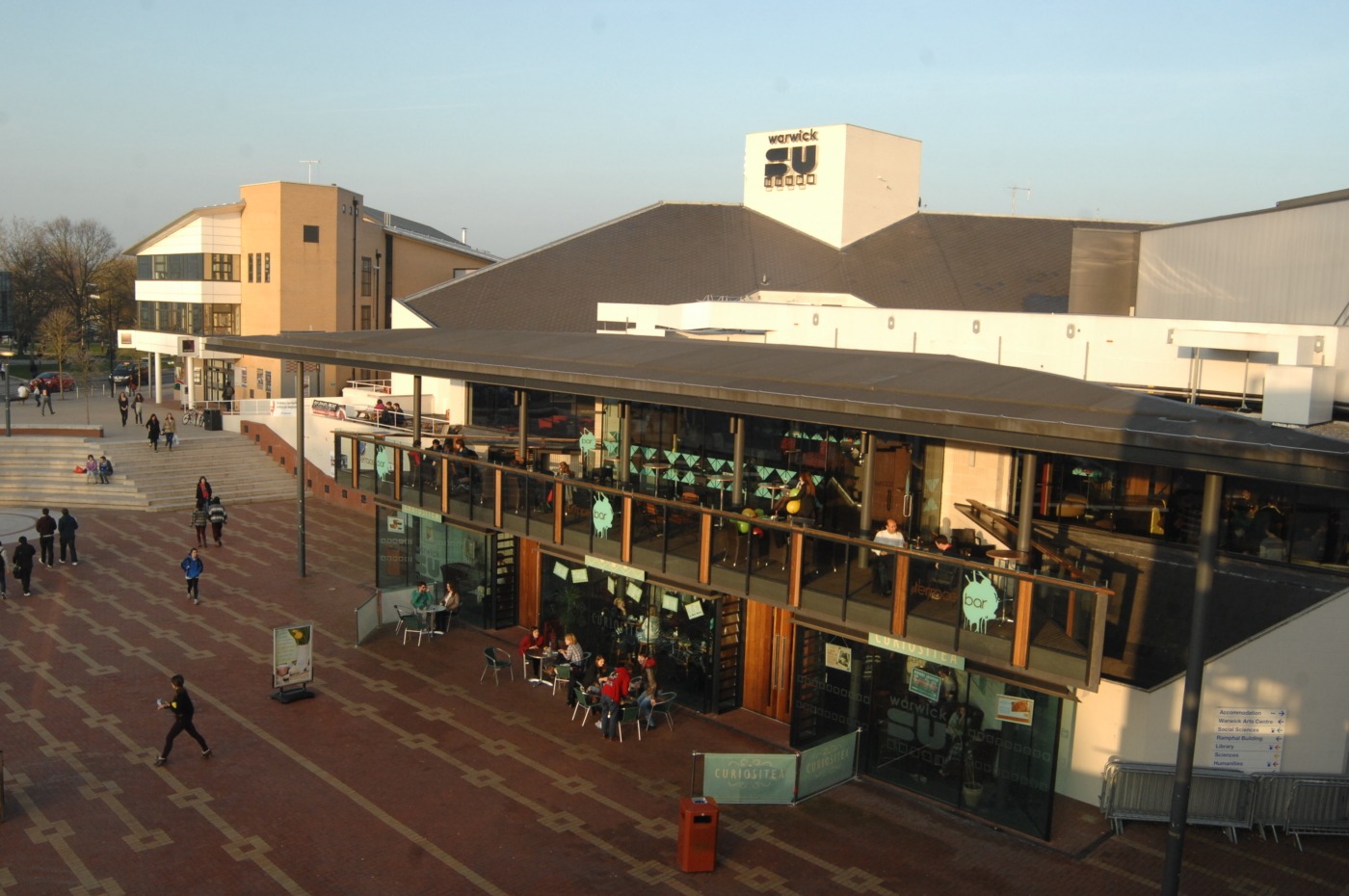 Warwick students vote for SU to declare a climate emergency

The results for this term’s All Student Vote (ASV) have been revealed, and all motions will be passed. Polling opened online on Tuesday 21 May and closed at 12pm on Friday 24 May.

From a total number of 1,101 voters, the ASV saw 4,132 votes casted across four motions seeking to address various issues concerning students at the University of Warwick.

The number of voters increased by 68.8% from last year’s Term 3 ASV, which saw 652 students casting votes.

Warwick Students’ Union (SU)’s Democracy and Development Officer (DDO), Ben Newsham, commented: “I’m really pleased that once again the number of students taking part in SU democracy has increased. This means that every All Student Vote and SU election this year has seen more students taking part than last year.

“I look forward to solidifying these gains in my upcoming democracy review which will make SU democracy more accessible for every student, and working with Milly next year to build on this year’s work.

“Students have given us a clear mandate on a range of issues, all of which the officer team look forward to implementing.”

With 1,060 votes, the motion ‘Our Climate Emergency: Meaningful Action for Climate Leadership’ received the highest numbers of votes. It passed with the support of 944 students voting for the motion and 64 votes against it.

The motion proposes for Warwick SU declare a climate emergency, aim for net carbon neutrality by 2030 and support the ‘PROJECT: Climate Emergency’ campaign run by student organisations on campus.

Out of an overall 1,043 votes, the motion ‘Take Circuit Laundry to the Cleaners’, also passed with 950 votes for the motion while 24 were against.

Students have given us a clear mandate on a range of issues, all of which the officer team look forward to implementing

With the motion carried, the SU will mandate that the DDO launches a survey into student experiences with Circuit Laundry and lobby the University to act on the feedback that is given to improve the experience.

Ben Newsham said that he was “particularly pleased” the motion to call for improved laundry services “received overwhelming support”.

“This was a key pledge in my manifesto for SU President and with the mandate I have received this week I am confident it can be delivered on,” he said.

A total of 1,021 individual votes were cast in relation to the motion ‘Water Fountains at Lakeside, please’ with 825 votes for and 131 votes against.

This motion proposes the installation of drinking water facilities at Lakeside and any other sport facilities in the future.

The motion calling for Warwick SU to support lecturer’s intellectual property, particularly with regard to recording their lectures, passed with a narrower majority than the other three motions. Out of 1,008 votes, 449 voted for the motion, 357 against and 202 abstained.

This motion states that lecturers should have to opt in to using lecture capture – which is the current system in place – and have the right to remove their materials.