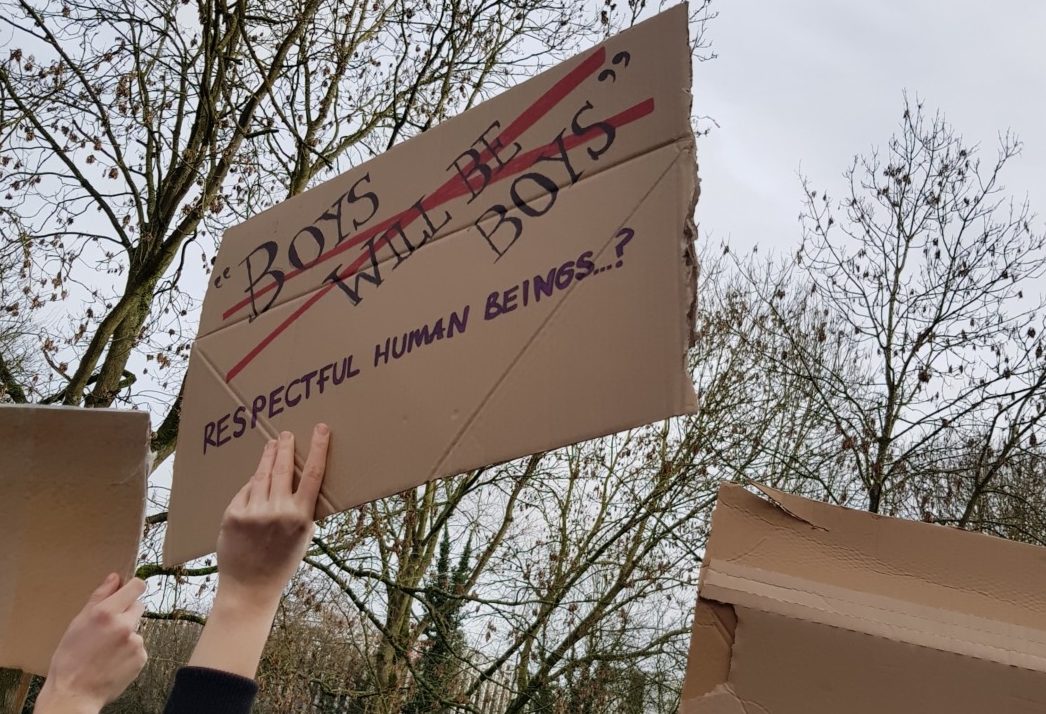 Perpetrators of the group chat case at the University of Warwick were collectively fined £1,150, The Boar can reveal.

A Freedom of Information (FoI) request found that six of the men who had received minor disciplinary charges had to pay £1,150 in total.

Individual monetary fines of £250, £150 and £100 were issued under Regulation 23 on Student Disciplinary Offences.

The money was “reinvested into the University to improve student experience and facilities” as with regular fines, the FoI further revealed.

The University confirmed that this includes investment into welfare and wellbeing services, as well as the new measures addressing sexual misconduct outlined in the external independent review of Warwick’s disciplinary process.

Individual monetary fines of £250, £150 and £100 were issued under Regulation 23 on Student Disciplinary Offences

When asked by The Boar about their involvement in the decision procedure, Warwick Students’ Union (SU) President Ben Newsham declined to comment on “the outcomes of individual disciplinary proceedings”.

He said: “We have worked closely with the University to hold them to account as they reform their disciplinary processes, and this year the sabbatical officers made it one of our top team priorities.

“This work has led to the implementation of a new sexual misconduct policy, specialist training for all potential disciplinary panel members, and the introduction of a new Report and Support system.

“We will continue to work with the university to ensure the recommendations of Dr Sharon Persaud’s review are fully implemented, and to ensure that all other forms of misconduct are dealt with appropriately.”

It emerged in June 2018 that fines and other disciplinary penalties – including one lifelong ban from campus – were imposed on the men involved in the group chat.

Their discussions in the chat included rape, sexual assault and female genital mutilation (FGM) as well as the use of racially abusive, anti-Semitic and ableist language.

When asked by The Boar about their involvement in the decision procedure, Warwick Students’ Union (SU) President Ben Newsham declined to comment on “the outcomes of individual disciplinary proceedings”

While one student was banned for life, two men were banned for ten years and a further two for one year. None of them have returned for this academic year, although this was not communicated to the group chat victims.

The two who received decade-bans had their sentences reduced to one year upon appeal, triggering outcry across campus and the Reclaim Our University protest in February this year.

The University subsequently announced the launch of an external independent review of their disciplinary process, headed by Dr Sharon Persaud.

The conclusion of the review led to Warwick’s announcement to commit to a “five-point action plan” engendering greater transparency, better victim communication and quarterly public updates on progress.

In their first quarterly update, the University said that more than half of Dr Persaud’s recommendations put forward in the review have been implemented, such as reinstating “community values”, appointing trained external officers for investigating Sexual Violence and Misconduct (SVM) cases and focussing on how “complex messages” are conveyed in the public domain.