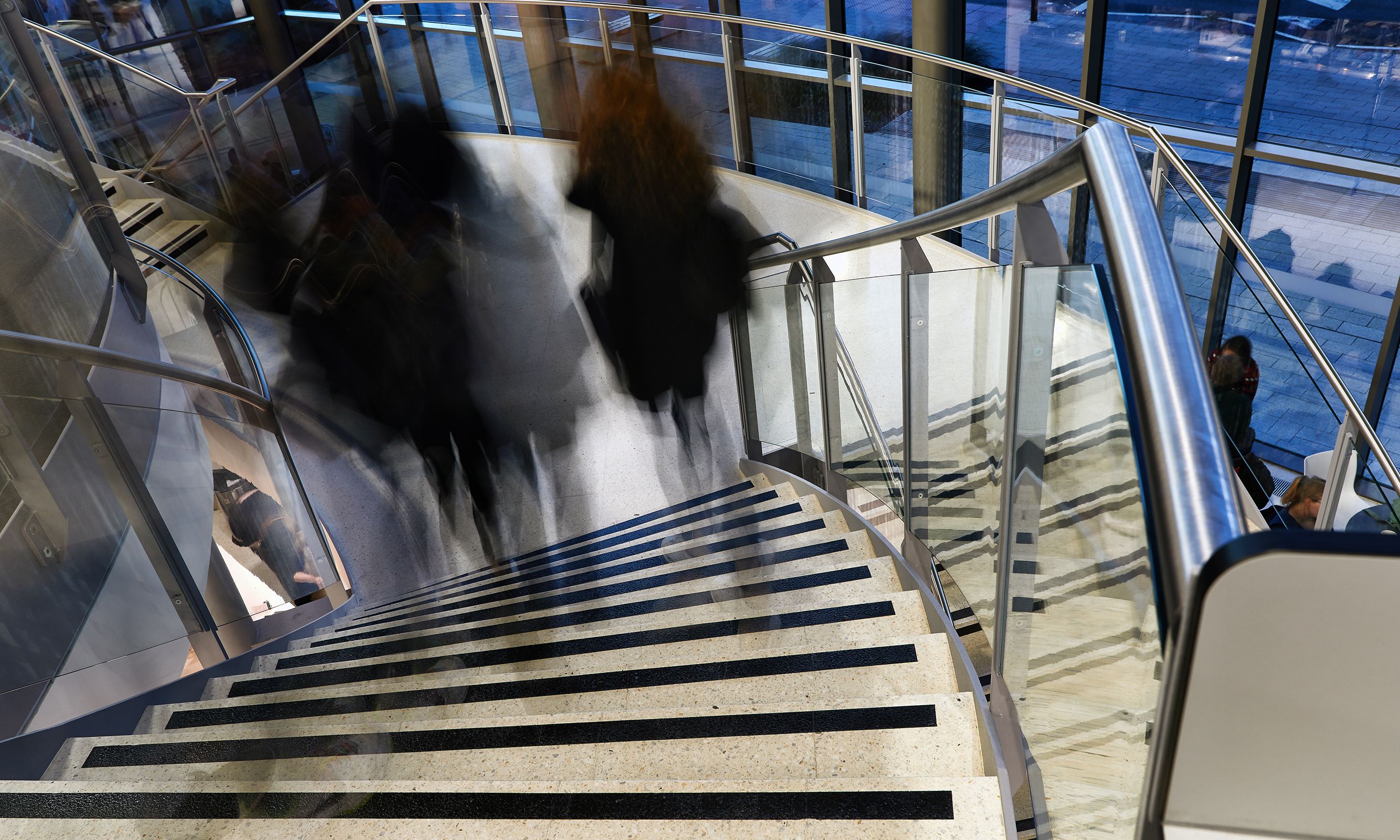 A further two students have been required to withdraw from the University for a year with immediate effect and have also received fines alongside a number of other disciplinary penalties.

Three have received a range of other disciplinary penalties, including fines and other actions.

The case against one student was found to be “not proven” by the University’s Major Disciplinary Committee and two of the originally accused students were exonerated at an early stage of the process.

Two complaints were made as a result of a group chat in which discussion included rape, sexual assault, and racially abusive, anti-semitic and ableist language. On the outcome, the University stated: “The allegations were extremely serious and concerned matters that have been found to be a significant breach of the University’s ‘Dignity at Warwick Policy’.”

The policy states: “We are committed to ensuring a working and learning environment in which all University members (staff and students) are treated fairly and with dignity and respect, and where bullying and harassment are not tolerated.”

The chat was also alleged to include claims of paedophilic activity and suggestions of female genital mutilation towards another student of the University.

The eleven students originally suspended were alleged to include social secretaries, tour secretaries, a careers officer and a treasurer, both outgoing and incoming. Several of these students had represented Coventry Rape and Sexual Abuse Centre (CRASAC) in the context of their society’s charity work.

Last month, The Boar revealed several screenshots of the alleged chat. Among the screenshots were discussions of having “surprise sex” with freshers. One individual also discussed having sex with a student in Year 10.

Other screenshots included individuals claiming they “love Hitler” and calling for a “crusade for racism”, while the nicknames of several members were altered to “Grenfell” and “Taxi Jew”.

Among the screenshots were discussions of having “surprise sex” with freshers. One individual also discussed having sex with a student in Year 10

A petition was also launched at the time to encourage the University to expel the students involved.

On the investigation, the University also commented: “The complaints were received on the 25th of April. An investigating officer was appointed within 24 hours of receipt those complaints and a formal investigation commenced immediately thereafter.

“The investigation has now concluded, as have the University’s disciplinary processes. This included the convening of a Major Disciplinary Committee made up of both staff and students.

“The University repeats its previous advice that any students or staff who have been affected by these events can obtain support and advice by contacting the University’s Wellbeing Support Services or the Students’ Union Advice Centre.”

Update: The History Department has emailed all History students regarding the proceedings, saying that it prides itself “on its inclusive culture” and is committed to “maintaining an environment in which all of us can flourish, feel safe and be able to report any form of threatening behaviour”. The email adds that the department will “always stand up to misogyny, racism, anti-semitism, homophobia and all other forms of prejudice”, and urges any student having experienced or witnessed such behaviour to report it to the department.