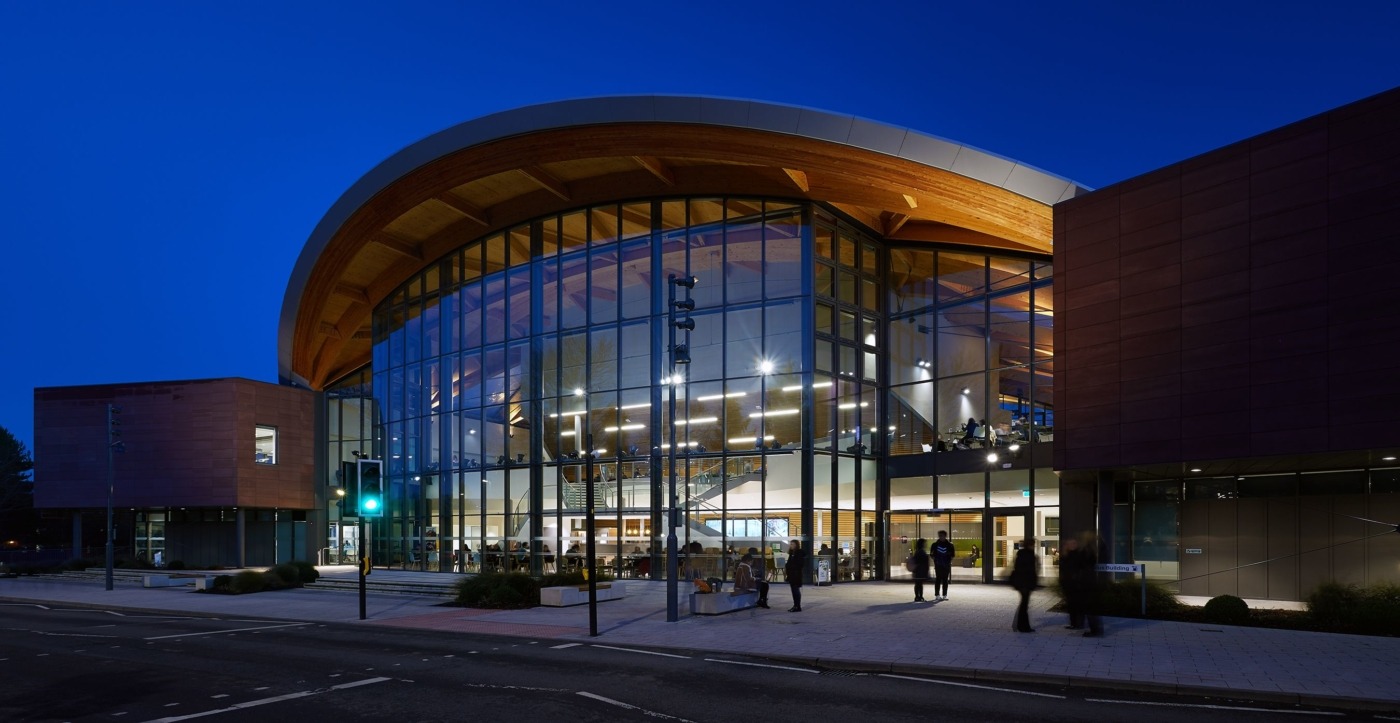 The University of Warwick had to suspend its annual fundraising drive after alumni who were contacted expressed anger over the University’s handling of the group chat case.

11 students were suspended from the University temporarily last year as a result of a group chat which included a number of conversations about sexually assaulting other students along with racist, anti-Semitic, misogynistic and ableist language.

The University said that, in trying to raise funds, it had been left to “argue with very angry alumni without guidance on how to respond”.

In February, it cancelled phone-banking operations for donations at first for several days and then in the event several weeks, according to The Times.

The University told The Boar: “The phone-bank activities of the Student Fundraising Team were briefly paused earlier this year for a limited number of days and resumed shortly afterwards.”

In a message sent to the student fundraising team, the University reportedly conveyed fear for their welfare. The student team help to raise millions for the institution each year by calling alumni for donations.

Warwick has attempted to restart the alumni fundraising programme. Students who operate the phone lines have been issued with guidelines almost 20 pages long on how to respond if challenged over the case, which include emphasising the administration’s regret over “the distress” that was caused by it.

Former Warwick students publicly criticised the University’s handling of the group chat scandal at the beginning of the year after it was revealed in January that two individuals who were originally banned from campus for 10 years had their punishments reduced to one year after appealing, meaning both were set to return in the 2019/2020 academic year.

Amid national press and social media outrage, vice-chancellor Professor Stuart Croft announced that the two students with reduced sentences would not be returning to the University.

Alumni joined students and staff in a march against the way in which the University had handled the group chat case in February in a protest entitled ‘Reclaim Our University #ShameOnYouWarwick’.

An open letter, which received 275 signatures, was written by the Warwick Alumni Solidarity Campaign demanding a thorough review of the disciplinary system, increased investment in the University’s welfare services, and that all senior management responsible for the “administrative debacle” to be held to account.

The University announced that there would be “thorough, external and independent review of our disciplinary and appeals processes”. The final recommendations will be reported to the University Senate in June and then the Council in July with the intention of the final report being shared with the public in the summer.